Multi-platinum rapper and cannabis connoisseur Snoop Dogg is more than just bark. After hearing a similarly named Snoop from Stoke-on-Trent, England, was heartlessly abandoned on the side of the road, he stepped in to help.

The world became aware of canine Snoop, a Staffordshire bull terrier, when security footage from Dec. 17 showed a man putting both the dog and his bed by the side of the road near the intersection of Timor Grove and Pacific Road in Stoke-on-Trent, VT reports.

Video of the dog running back to the car and trying to get in as the man drove off was uploaded by the Royal Society for the Prevention of Cruelty to Animals (RSPCA) and spread far and wide around social media. 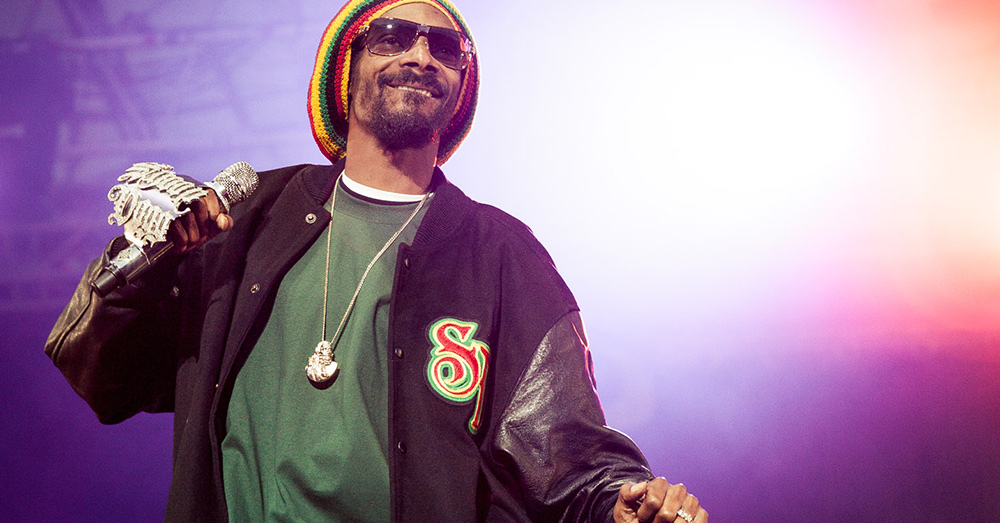 “The footage has to be seen to be believed, it’s just awful,” RSPCA Inspector Natalie Perehovsky said after the video was posted. “To see the poor dog in such obvious distress jumping up at the car as it drives away it just heart-breaking. I can’t understand how someone could do this. The vets scanned his microchip and we have traced two previous owners in the Birmingham area, but do not believe either are the current owners, and therefore not those responsible for abandoning the dog.”

“One man can be seen clearly in the footage dumping the dog, and there is a second person in the driver seat of the car,” she continued. “I am very keen to hear from anyone who recognizes the vehicle, the man or the dog. The veterinary staff have nicknamed the dog Snoop, and he is in good condition, thought to be two years old.” 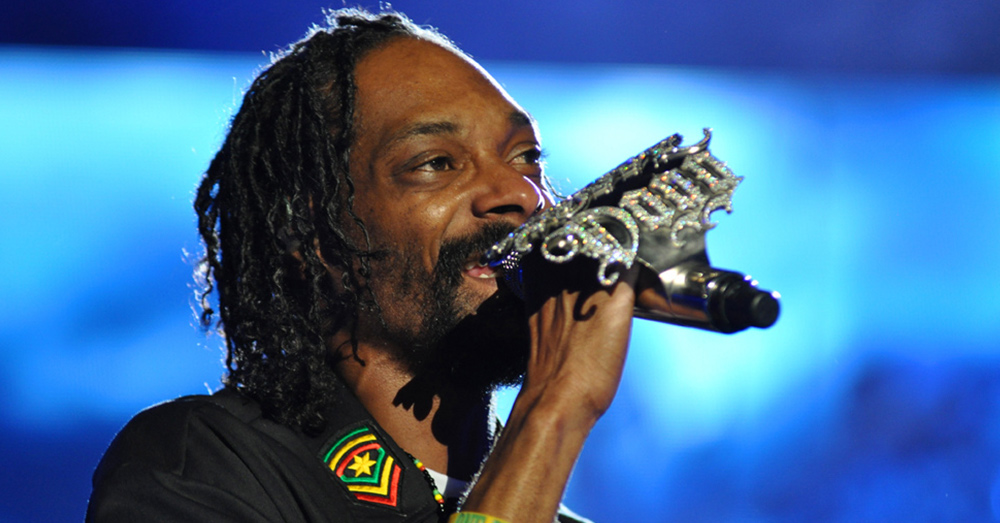 Source: flickr/Jason Persse
Mr. Dogg has decided to adopt Snoop the dog from the UK.

Snoop has since been featured on TV programs across the UK. Countless dog lovers, incensed at the dog’s prior treatment, also inquired about adopting the poor Pit Bull.

“We’ve had lots of people, he’s not for rehoming yet but soon as he is we will let people know,” Perehovsky said. “For now, we want to know where he’s come from, any bit of information to try and piece together how he got where he was… He’s been in the kennels. He’s good with other dogs, he likes to be next to you. He’s had so much attention.” 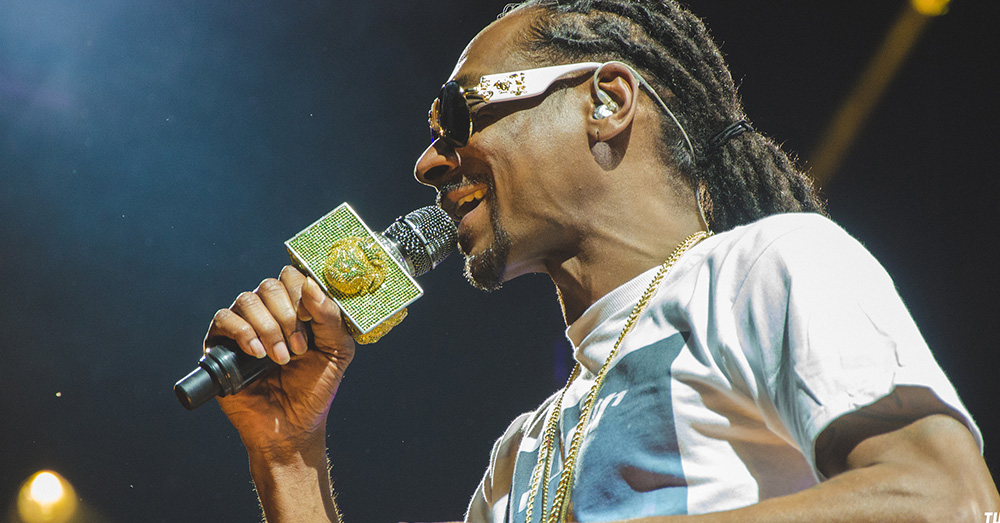 Source: flickr/The Come up Show
Snoop is looking forward to having another dog in the Dogg Pound. 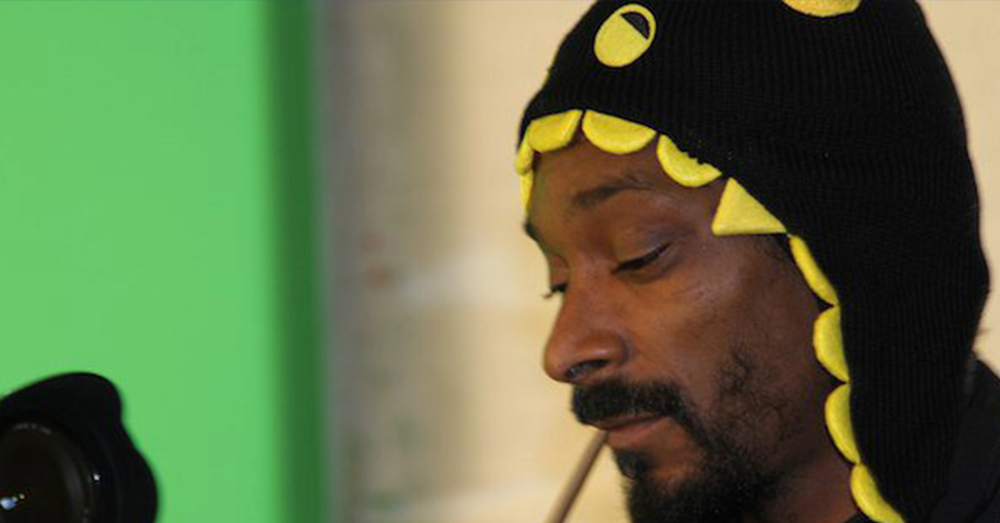 Source: Bob Bekian
Snoop already has a number of dogs at his home, some Pit Bulls like Snoop.

He’s got a soft spot for dogs, especially this one.

“There is always room for another dog in Casa de Snoop,” Mr. Dogg said. “If he really needed a home then he has one with us. But I don’t think there is going to be any shortage of loving homes after all the exposure he has got.”

Would you like to rehome an animal through the RSPCA? Click this link to learn more about the process, and how you can save a life!