‘Smurf Cats’ Are Showing Up This English Town, And Here’s The Reason Why

The animals of Essex, England, have been turned a striking blue hue. It’s not a point of local pride. It’s not a nod to a favored football team. It wasn’t even intentional.

A fire that started in an industrial shed prompted several sacks of blue ink powder to rupture, the BBC reports. As the powder was carried around town by the wind, it found its way onto the previously clean coats of the animals in the Clacton area.

The powder was non-hazardous, and the blue coloring shouldn’t last more than a few days if the animals are washed. 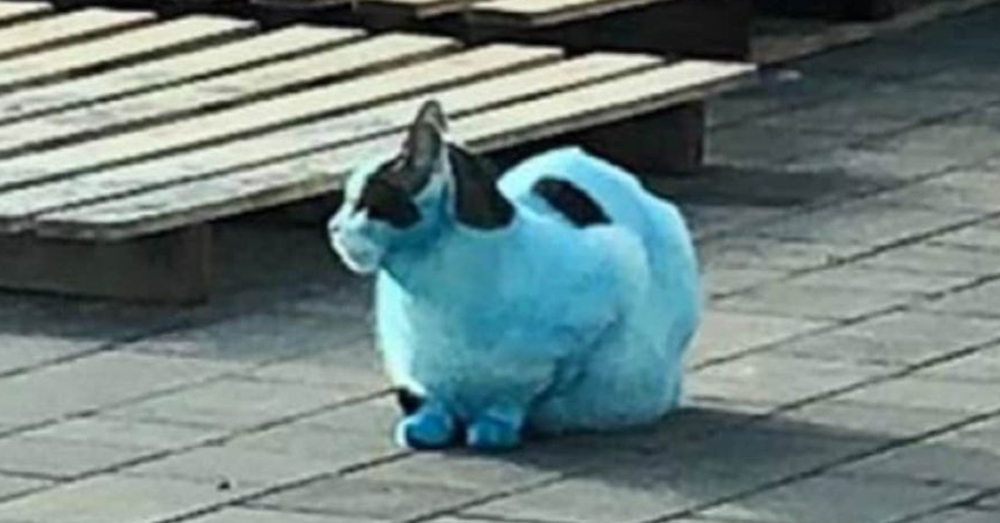 Source: Twitter/@JhonEdw73756588
Blue animals are showing up around Essex, England.

“The powder was confirmed to be non-hazardous by scientific advisors, but due to its composition, it would continue to smolder for some days,” A spokesman for Essex County Fire & Rescue Service told the East Anglian Daily Times.

“Firefighters dug a trench around the affected area of leaked powder and filled it with sand to protect the area.” 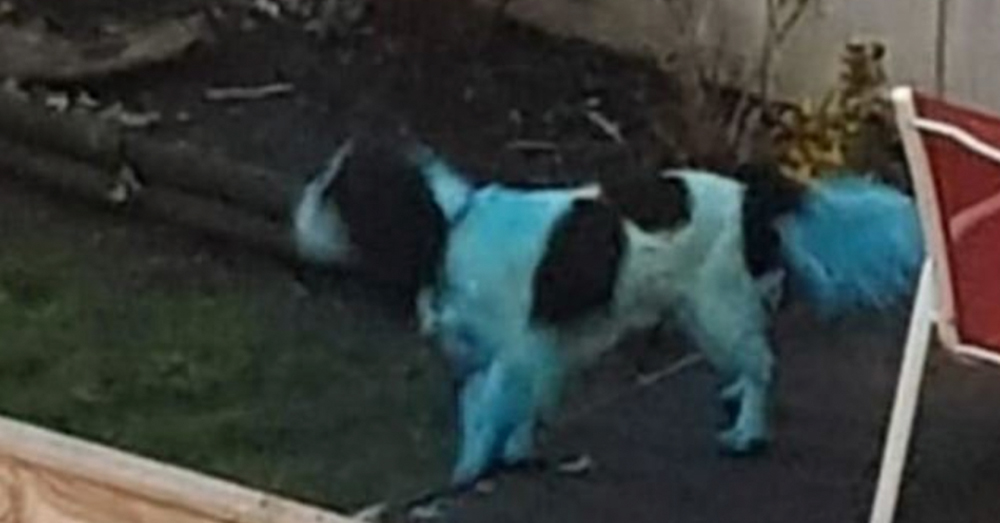 In the meantime, it’s made Essex quite a curious place to visit.

“It’s not often you see a blue cat sitting on your driveway,” Terry Oliver told the BBC. “My little girl thought they looked like Smurf cats.

“It’s quite blue around here and a bit strange.” 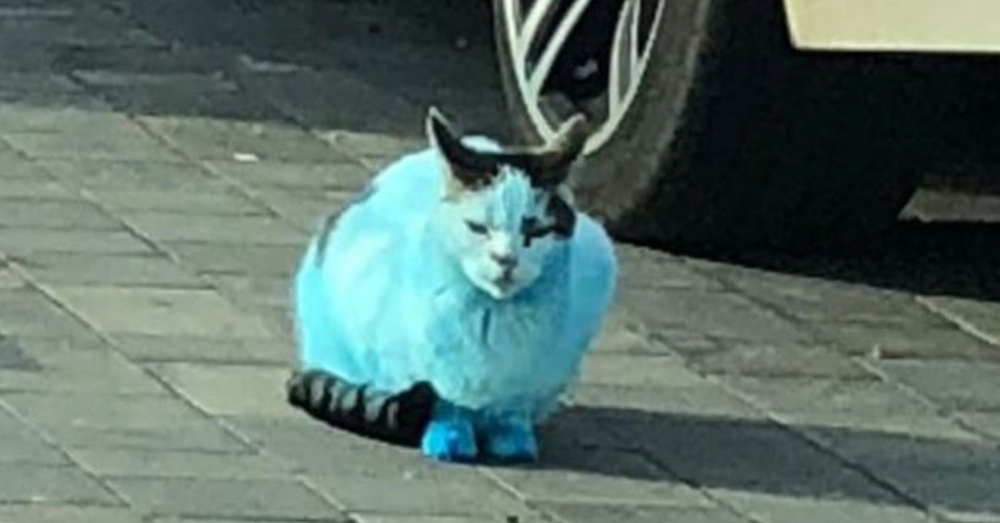 Source: Twitter/@Tom_Mullen
The strange coloring comes from ink dust that was whipped up by the wind after a shed fire.

Local dog walker Chrissie Augrandjean, told the EADT that the “blue streak” has caused no shortage of frustration for pet parents.

“I dog walk for a woman who lives opposite. When I went to her house on Wednesday, all three of her dogs were tinted blue, and her two white cats were covered,” she said. “The blue was also on most of her sofas and clothing, and there was some in her hair.

“A firefighter told me I should wash the dogs just to be safe.”