From Bile Farm To Freedom, This Adorable Bear Cub Is Now Living The Good Life!

Smudge, an adorable four-month-old baby bear, was taken from her mother at birth and was the last bear cub born on Nanning Bear Farm, a bear bile farm in Nanning, China. The farm’s owner turned his property over to Animals Asia, who turned it into a moon bear sanctuary. Most moon bear cubs in the wild are nurtured by their mothers until around 18 months. Since Smudge didn’t have that luxury, she would now need round the clock care. 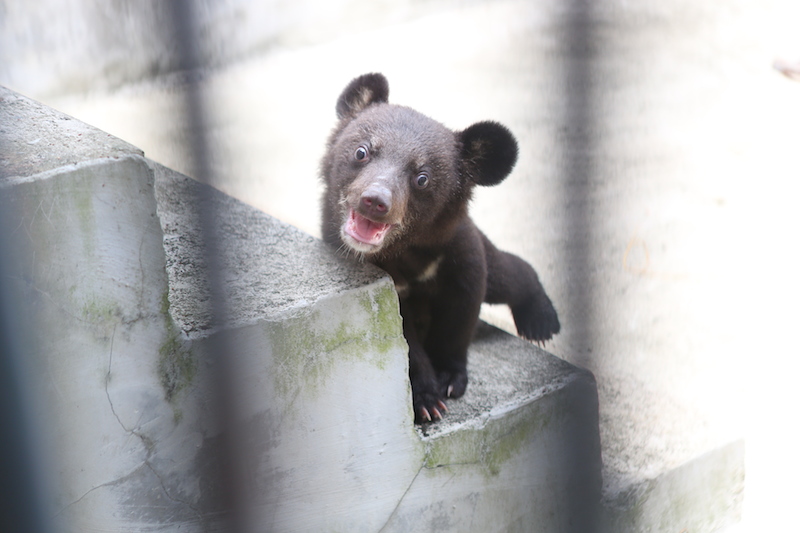 In order to give her the best possible care, staff at Animals Asia China have turned to colleagues in Vietnam, who have extensive cub experience, to find out how best to raise little Smudge. Their bear team offers Smudge social time, time for her to play, for her to be comforted and time to simply not be on her own. 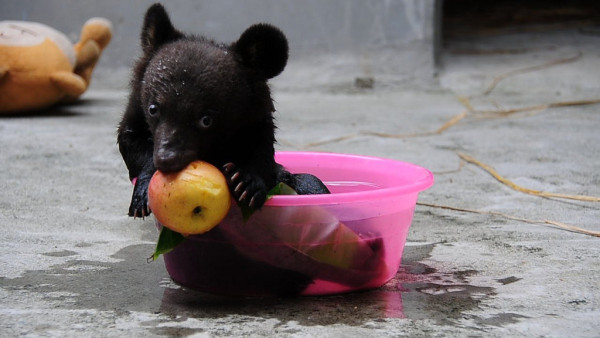 Heidi Quine, Animals Asia’s Senior Bear Manager in Nanning said: “Ultimately we hope that when Smudge is old enough she’ll be able to meet other bears in Nanning and – when the time is right – be integrated into a group and make her own bear friends.” 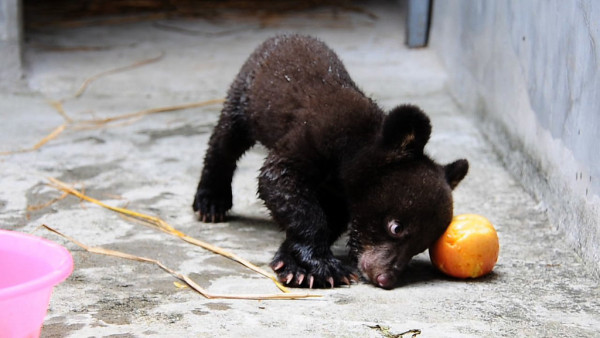 Animals Asia founder and CEO, Jill Robinson MBE said: “The sad news is that as long as there is demand for bear bile in Vietnam and China, there will be no safe place in these countries to release moon bears. As Smudge can’t be released and her mother can’t be found, it’s important that someone fills the void. There are plenty of experts, including author Else Poulsen who advocate mimicking the behaviour of the mother toward the cub. It’s not ideal, but it is a way to give Smudge a loving start in a terrible situation. On the plus side, however, as Smudge continues to grow, new enclosures will grow around her and she’ll be able to enjoy sunshine, open spaces and eventual integration with new bear friends.”