With all the recent recalls on pet food, pet parents are starting to really worry about what is in their pet’s food. They should be!

Just in the last week, there have been 4 recalls by major pet food brands due to Salmonella. However, this new issue is deadly.

The Food and Drug Administration (FDA) is investigating a study that was performed on Big Heart Pet Food, owned by Smucker’s. The brand under investigation is Gravy Train. A report states a study on Gravy Train food found it contained the drug pentobarbital, a drug used to euthanize animals. 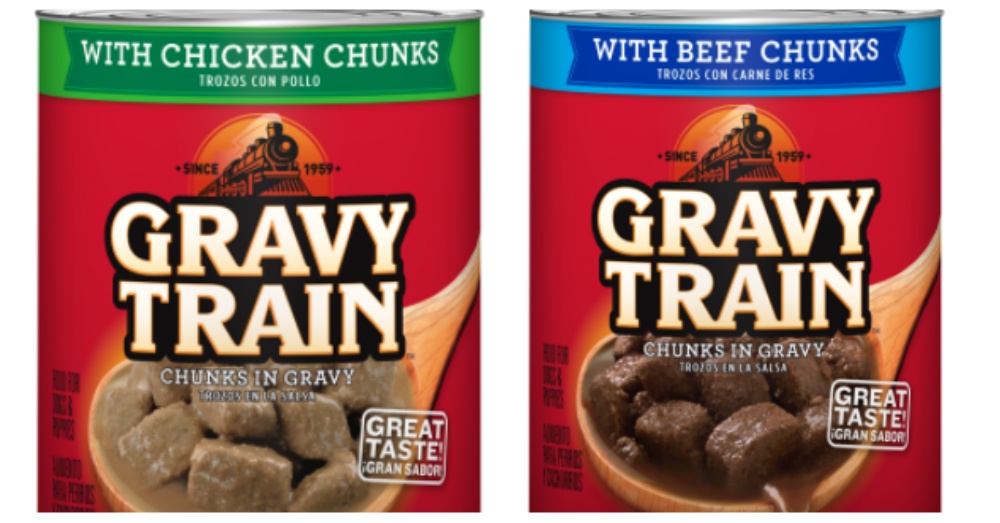 A woman who was feeding Gravy Train to her Miniature Schnauzer, Baby, lost her dog two months after she contacted Smucker’s about her dog losing weight and vomiting. Another dog named Talula passed away after consuming Gravy Train. Talula’s parents started a petition to raise awareness and help save other pets from being poisoned by the food. The petition has received over 53,000 signatures.

According to One Green Planet, “After hearing [Talula’s] story, a D.C. news station and lab specializing in food contaminants investigated further and discovered that a shocking 60 percent of Gravy Train canned dog food contained pentobarbital.” 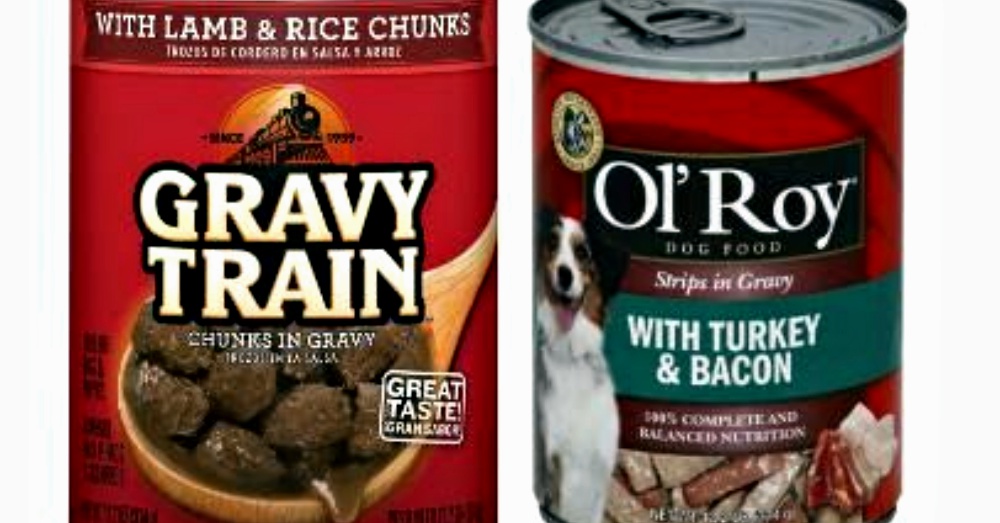 A voluntary recall of the following products with UPC codes was issued by Gravy Train.

Stop feeding these products immediately!
If your dog has eaten the food, bring him to the vet.
Contact Gravy Train by calling 800-828-9980. 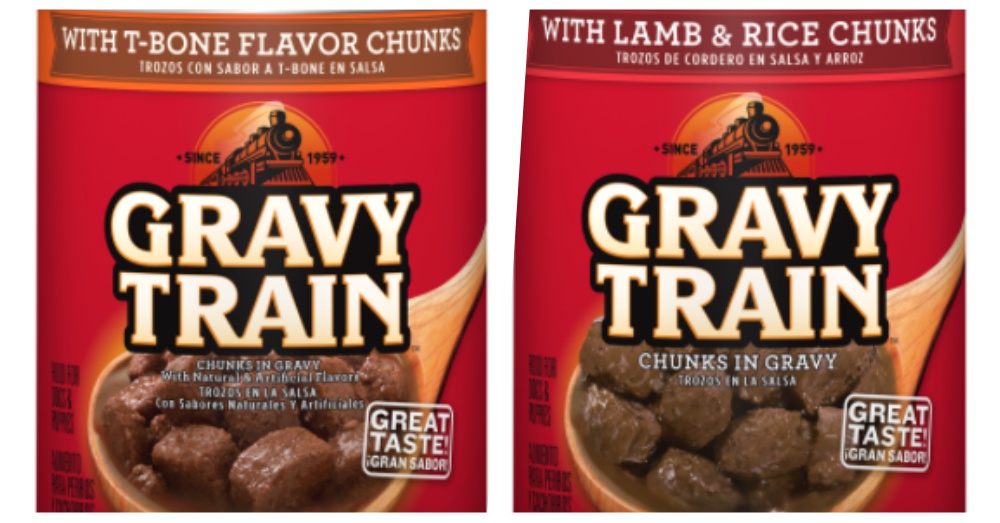 Gravy Train released the following statement: “Veterinarians and animal nutrition specialists, as well as the FDA, have confirmed that extremely low levels of pentobarbital, like the levels referenced in this report, do not pose a threat to pet safety. However, the presence of this substance at any level is not acceptable to us and not up to our quality standards. We sincerely apologize for the concern this has caused.”

You may want to proceed with caution on their other brands until a full investigation is conducted by the FDA. Pets are part of the family and we want to do what is best for them. Their health is directly connected to what they eat. Sign below and demand that pet food companies must have stronger safety regulations overseen by the FDA!

This recall is just one of dozens that have occurred in the past year. Your pets deserve better.