One of the happiest beachgoers of Newfoundland has tragically passed away. The young harp seal known for his characteristic grin died a few days after it was first spotted.

Leona Rockwood was the first to see the seal, Breakfast Television reports, though she remained at a safe distance. Out on Salmon Cove Sands on the Avalon Peninsula, Rockwood was taking a Labor Day still when she first saw the Harp seal. She was hoping to take a few photos of the sunrise, but caught the seal in the viewfinder of her camera, instead.

It seemed quite calm, and bore an unusually content grin. 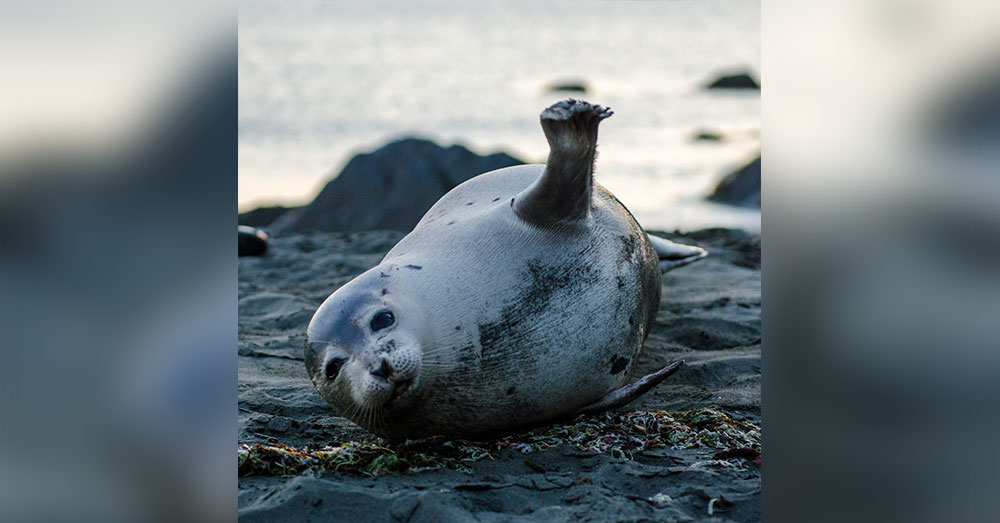 Standing a few yards away, Rockwood took several pictures of the seal before heading back home.

“He looked totally relaxed. If I talked to him, he would go onto his back, or his belly, or his side, and move his flippers around,” she said. “He seemed totally entertained, just having someone there.” 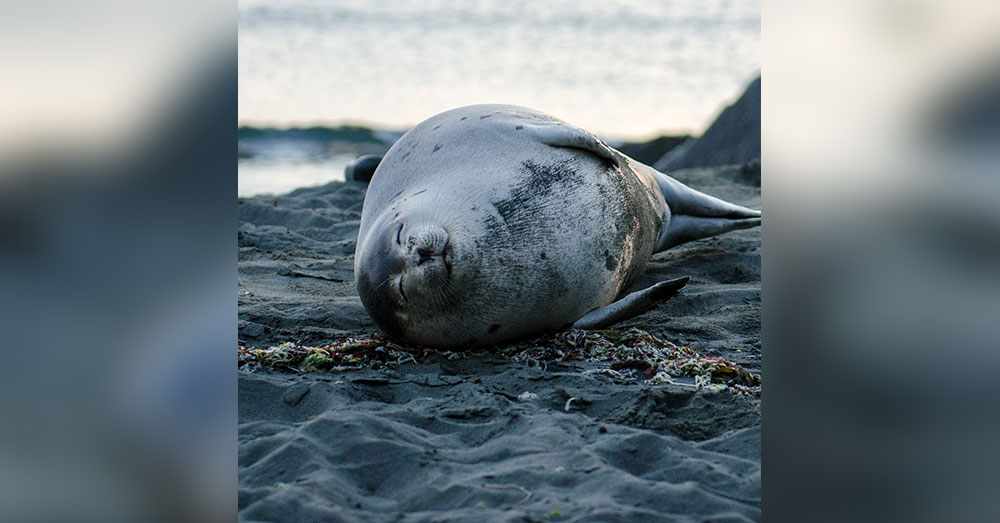 Later that day, other beachgoers came across the Harp seal, but failed to give it the same courtesy. People were taking selfies with the animal, touching it and posing it for their own photos. Not long after, Fisheries and Oceans Canada warned Salmon Cove Sands visitors to keep clear of the wildlife.

“We would like to remind people that it is illegal to disturb a marine mammal and human interaction can disturb an animal’s normal life processes and can result in injury or death of the animal,” wrote department spokeswoman Sara Dunderdale. “We are aware of videos circulating on social media showing individuals interacting with the seal in Salmon Cove and our Fishery Officers are looking into it.” 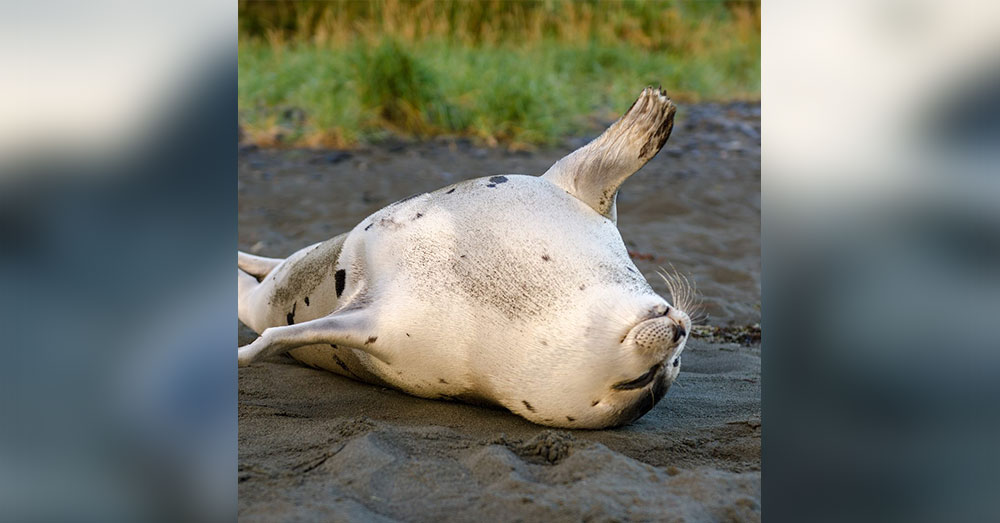 It’s yet unknown If it dies of natural causes, a disease, or from being harassed by onlookers. A necropsy performed at the St. John’s Fisheries and Oceans facility will reveal the details in time.

“From a cursory look at it, it didn’t look to be in particularly bad condition, and it didn’t seem to have any wounds that we could see, but we’ll have a better idea,” said DFO research scientist Garry Stenson.

Stenson and his colleagues are unsure of weather or not human intervention led to the seal’s death, but they have duly warned beachgoers to give marine wildlife much more room to roam. They are “wild,” after all and may harbor a number of threats to human health. A seal’s bite, for example, could leave someone with a serious infection, called “seal finger.” 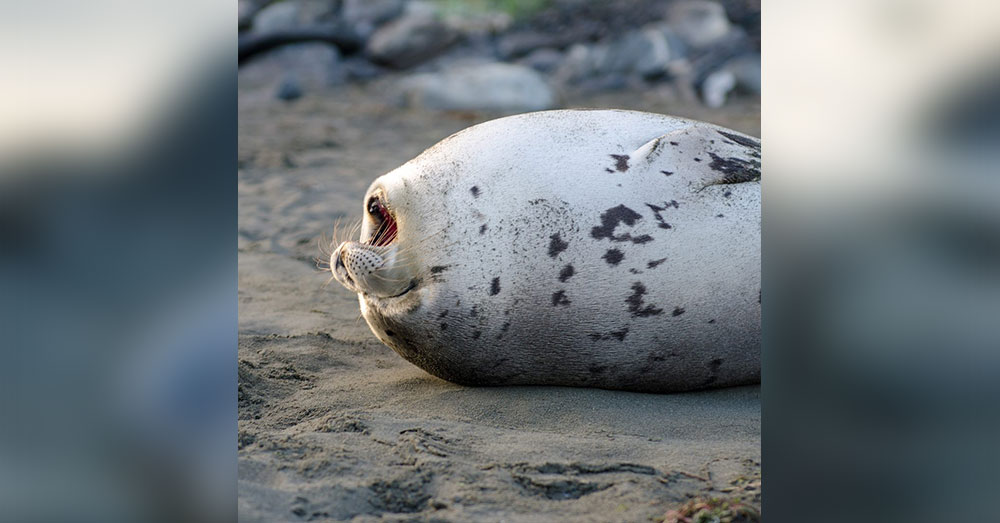 “If you go up to a wild animal, it’s like going up to a strange dog. It may bite you,” Stenson said. “It’s really nice to be able to see them, and we understand that. So take your picture, but do it from a respectful distance. Make sure you don’t interfere with them, and give them the respect you would for any other wild animal.”

Rockwood, meanwhile, has been mourning the death of her former seal friend, and now questions whether or not onlookers understood the situation. As they gathered around the animal on Labor Day, it made little attempt to run away, possibly because it was diseased and disoriented. 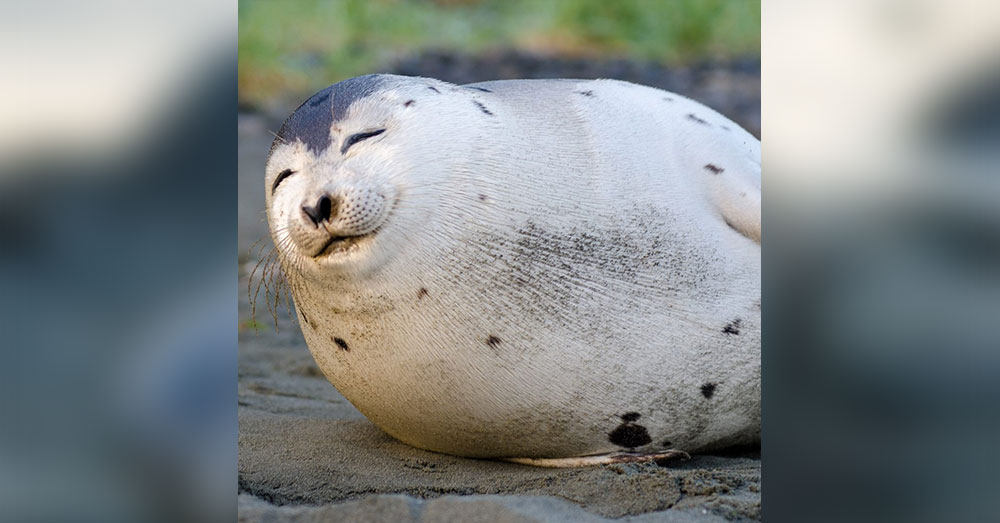 “It’s a bit disturbing to think that maybe he was sick, and all these people were around,” Rockwood said. “I’d like to think that having a bit of company around in his final moments might have been a good thing, but you don’t know, really.”