This Dog Was Dumped At A Landfill To Die, But Then She Got The Chance Of A Lifetime

This little Dachshund, named Smegal, was found dumped at a landfill in Oudtshoorn, South Africa. She was estimated to be around five years old, and was in very bad shape.

Although the exact details of her past are unknown, she was believed to have been abandoned their by her previous family. Her chances of adoption were slim, but rescuers refused to give up. 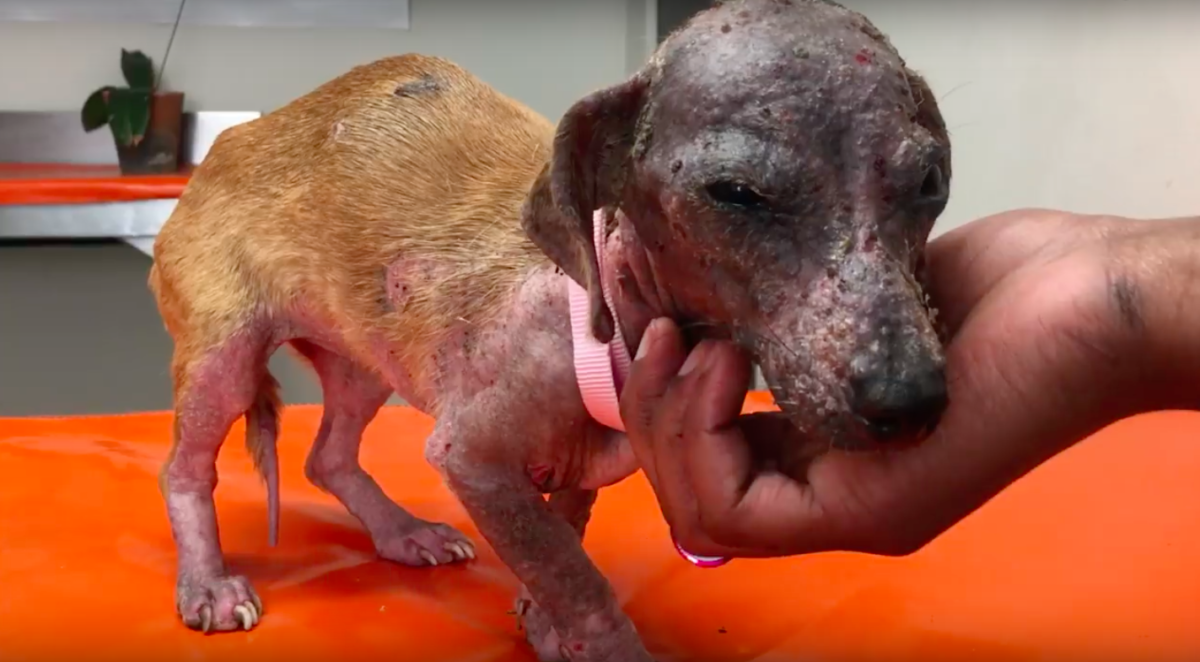 Thankfully, she was taken in by Vet Point for immediate medical help. Aside from her mange and skin issues, she also had an underactive thyroid, which doctors began to treat.

Sidewalk Specials then brought her on the Expresso Morning Show, to get her name out there and hopefully find a loving family who was willing to give this poor pup a second chance. 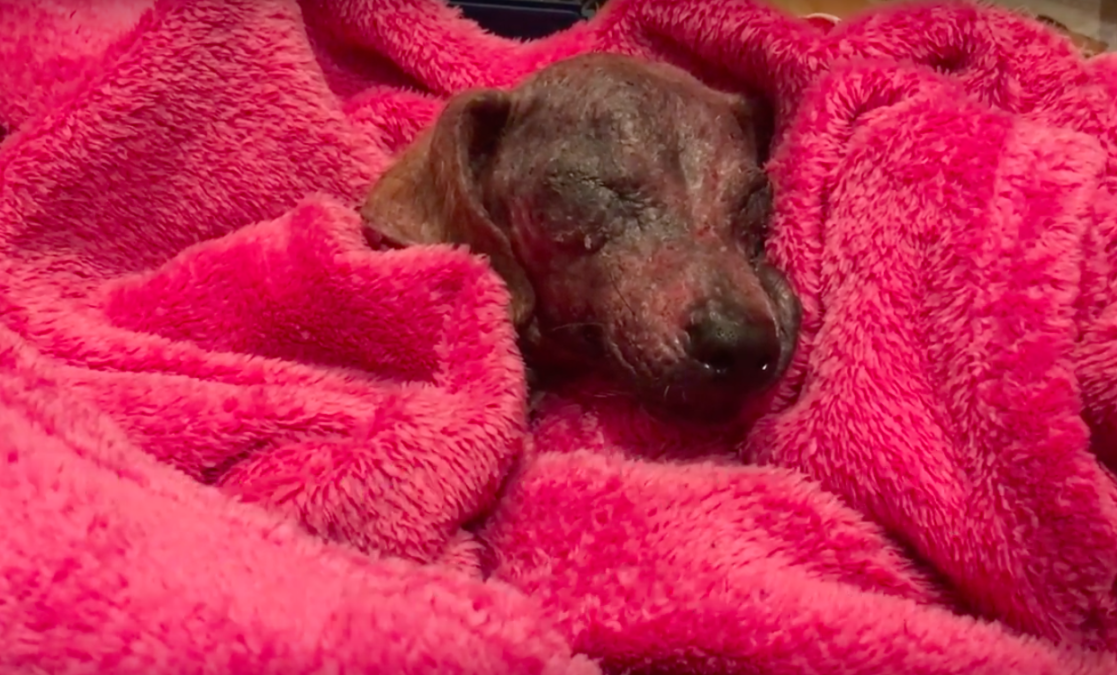 It didn’t take long for a family to fall in love with her. Two weeks later, she found a forever home! Her new home not only has loving humans, but it also has doggy siblings! They are showing her the ropes, teaching her how to play, and helping her learn how to be a “pet.” She also has a bird sibling who she is slowly getting used to. 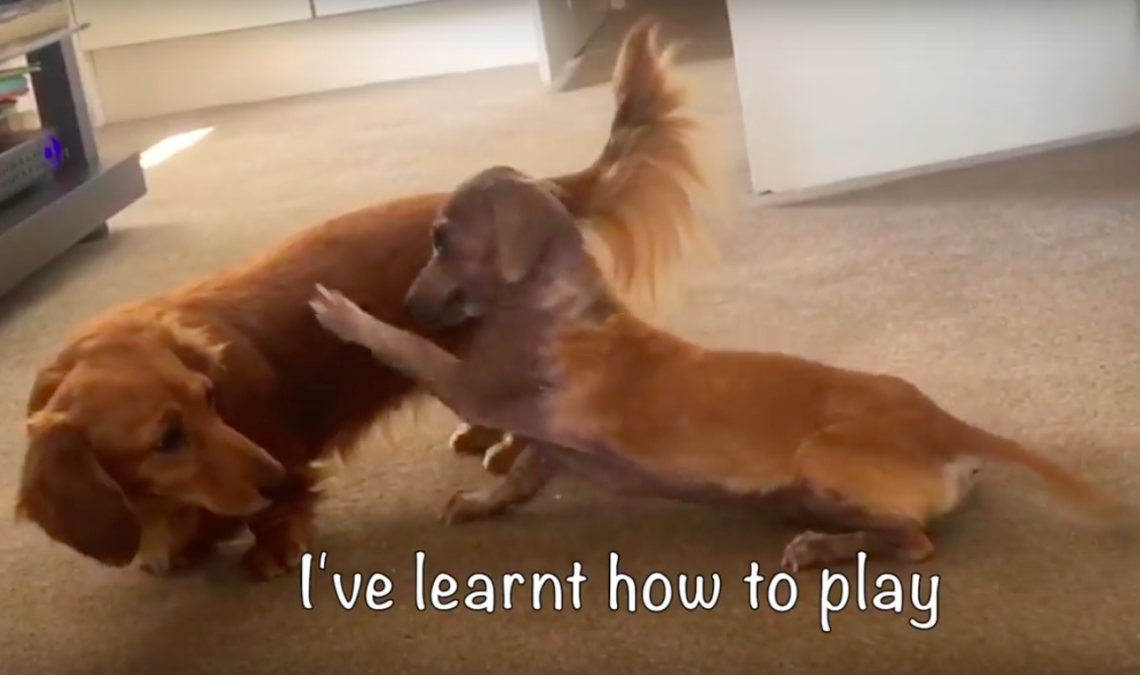 She is looking so much better, has gained weight, and her skin cleared up and her hair is growing back. Little Smegal has been through so much, but now she has a family to love her and a warm bed to sleep in at night. She no longer has to worry about being dumped or alone ever again!

There are many other dogs like Smegal who are stuck in shelters and desperate for a family’s love. If you’re interested in adding a new furry member to your family, visit your local shelter!