Dog With The Heart Of A Fighter Survives, After Being Dumped In Park To Die

Sly, named after “Rocky” fighter Sylvester Stallone, because he had to survive and overcome the impossible. This brave dog was found near death in a Pennsylvania park.

Officer Ron received a call about a dog dumped in the park that was in bad shape. When he found the dog, he could not believe his eyes. The poor dog was skin and bones and could barely lift his head. Officer Ron immediately called Providence Animal Center. He rushed Sly to the medical center. He told the vets, “I want you to save his life.” 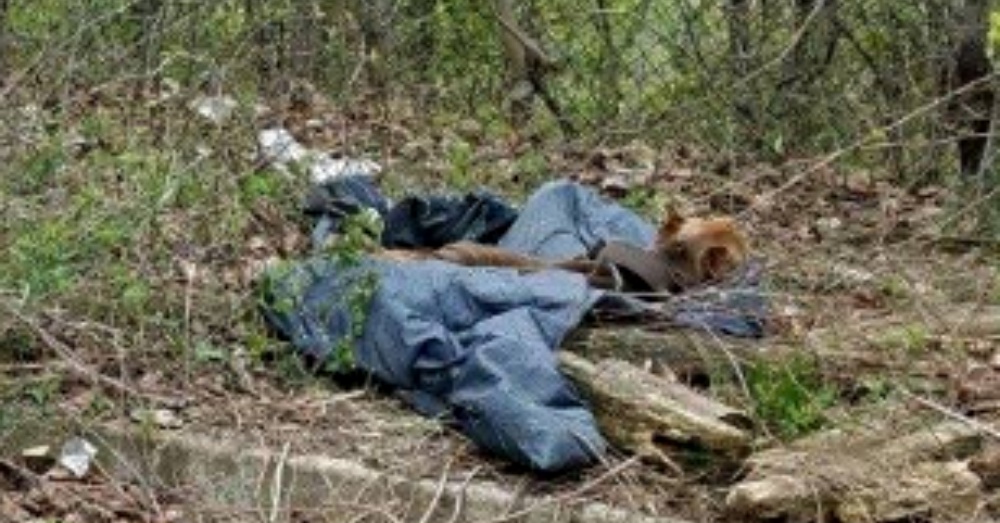 Providence Animal Center posted Sly’s story stating, “MEET OUR FIGHTER: At 12:00pm, our Humane Officers received a call about a dog who was seen in a park having trouble breathing. Officer Riggle has a tall list of to dos, but there was something nagging in him to go to Deshong Park, in Chester, right away. When he got there, a contractor familiar with the park helped guide Officer Ron to the area the complainant described. There, along the side of 11th and Crosby Streets, beyond a callery pear tree, was a large dog of skin and bones, who couldn’t even lift his head, a dog who had been left to die.” 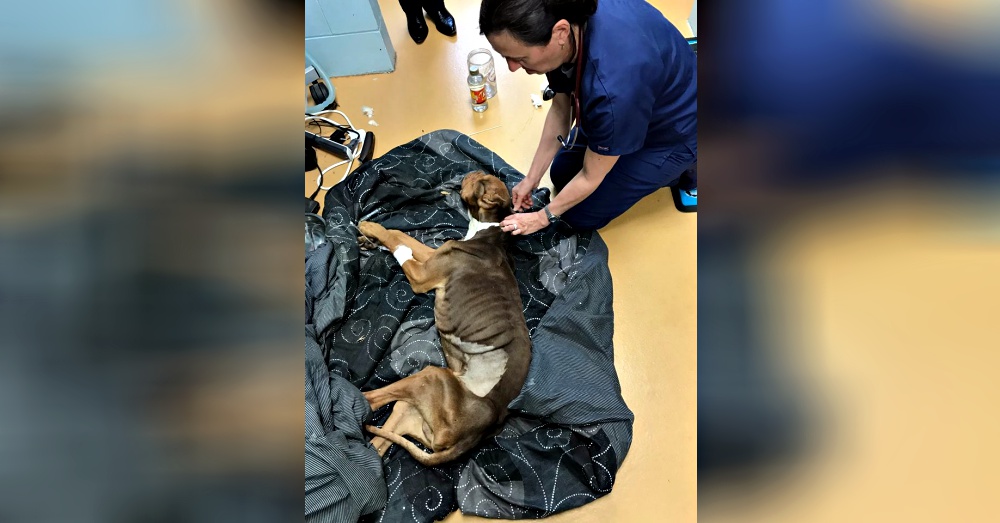 Dr. Croce and Boudwin instantly went to work to save the life of sweet Sly. Sly weighed only 50 pounds when he arrived, which is half of what he should be. The vets noticed that his stomach was shaved, so they assumed that he seen another vet recently for an ultrasound.

After an X-ray the vets noticed that a rope toy was blocking his intestine, and he needed emergency surgery to remove it. Sly made it through surgery and recovered in a 24-hour emergency clinic. 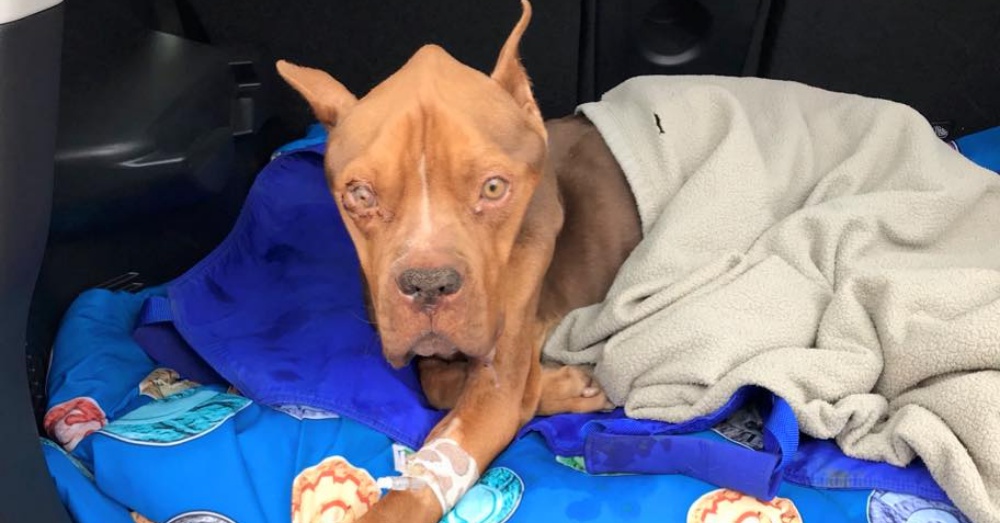 The next day, Sly was feeling better. He was standing on his own and even wagged his tail. He knew that he was in good hands. He returned to Providence Animal Center to continue his treatment. 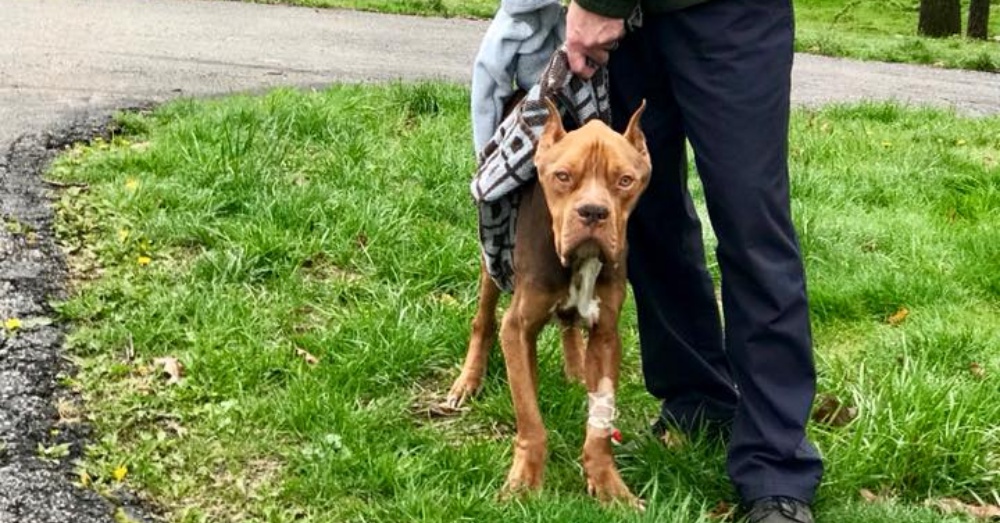 Sly is now in foster care with one of the vets that saved his life, Dr. Croce. The vet and his family are taking great care of Sly. The vets are optimistic he will make a full recovery. For now, he is assisted with towels to help him walk until he gains more strength.

Help shelter animals and reward your own with Rescue Box!