Researchers may have discovered a way for people to build rapport with cats by only using their eyes.

Cats are solitary animals who have adapted over time to living alongside humans, but are slow to trust. A new study published in online journal Scientific Reports examined how eye narrowing or “slow blinking sequences” plays a role in cat-human communication.

A slow blink is a sign of trust between cats, so a team of psychologists at the Universities of Portsmouth and Sussex looked at how slow blink sequences impacted communication and rapport between humans and their cats. 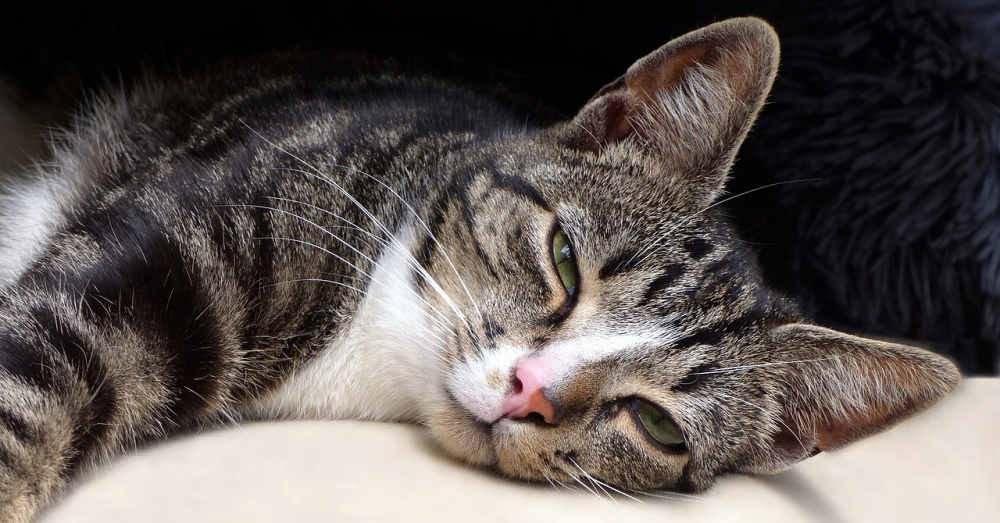 The slow blink sequences were defined as, “typically involve a series of half-blinks followed by either a prolonged eye narrow or an eye closure.”

Over 40 cats took part in the study but from the comfort of their own homes. The researchers wanted the results to be as accurate as possible so they used cats that ranged in age and half were male and the other half plus one were female. 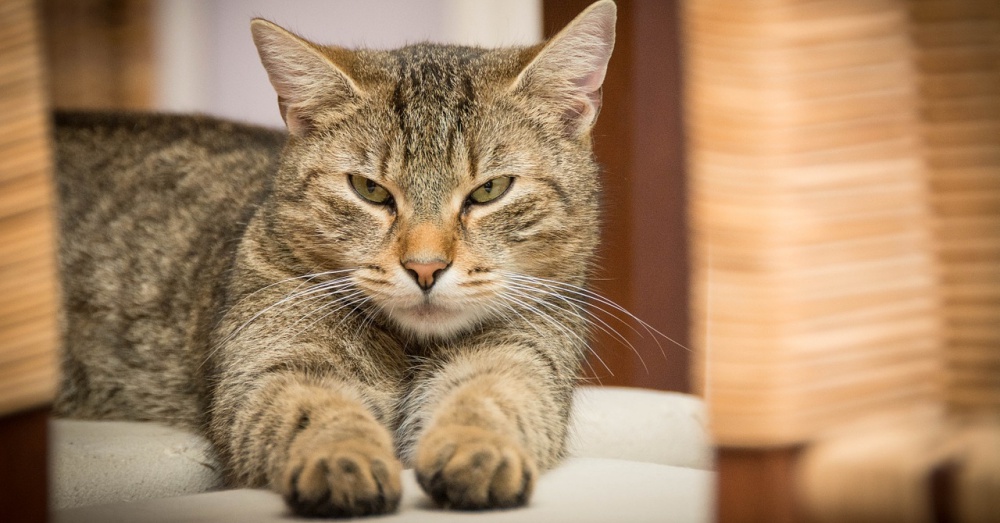 The first experiment tested cats’ reactions when their owners initiated the slow blink sequence. The results found the cats responded by narrowing their eyes and mimicking the behavior. While age and number of cats in the home did not seem to impact the results, male cats showed “a significant increase in the rate of half-blinks in the experimental condition compared to the control and the female cats not showing a strong effect of condition.” 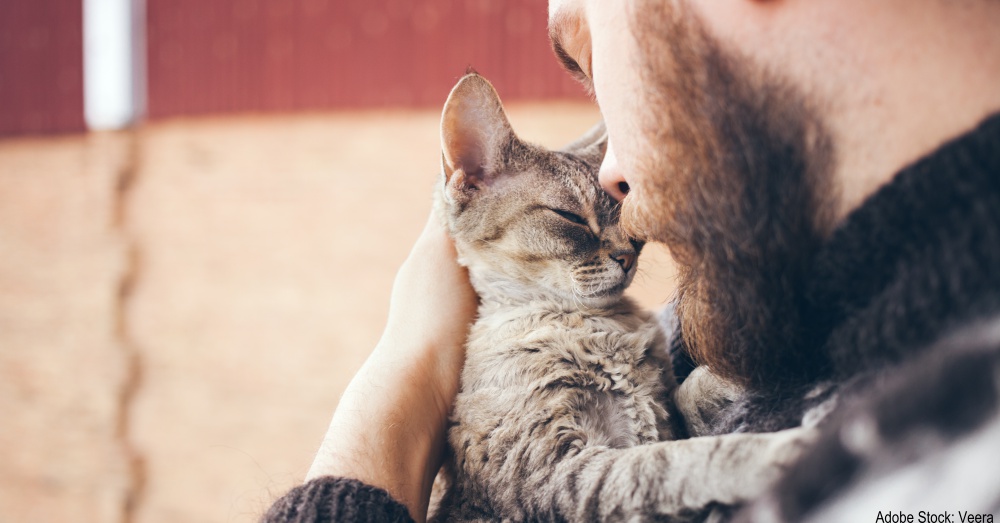 The second experiment in the study examined how cats reacted to strangers initiating the slow blink sequence. The narrowing of the eyes appears to be a positive communication and a sign of trust to cats. The results showed cats were more likely to approach a person after slow blinking than someone with a neutral expression.

Further studies need to be done to see if the behavior is learned or an evolved trait. “It is also possible that slow-blinking in cats originated as a mechanism to interrupt an unbroken stare, which is potentially threatening in social interactions.” 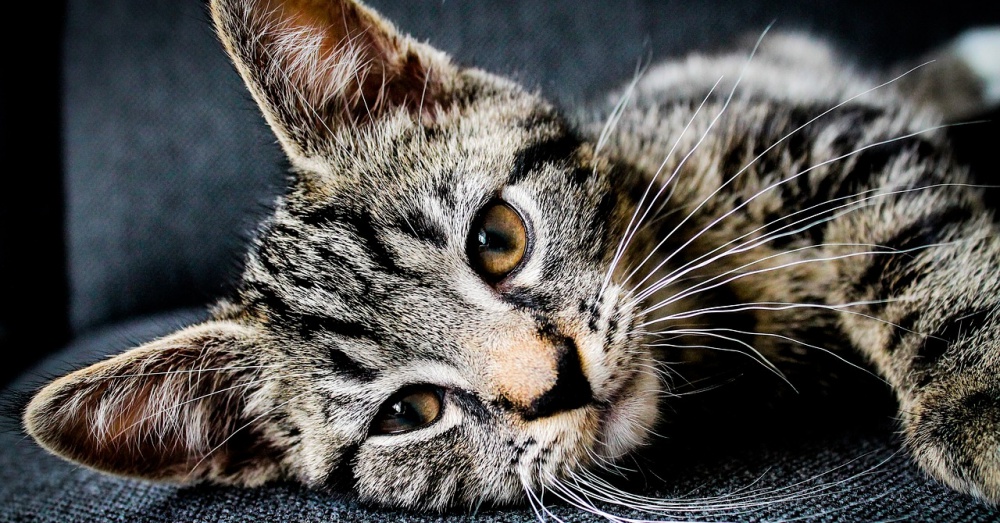 Researchers also noted, “that the slow blink stimulus shares certain features with the Duchenne smile (the genuine smile in humans).” This is hopefully the first of many studies into how humans can better communicate with felines.

“Such findings could potentially be used to assess the welfare of cats in a variety of settings, including veterinary practices and shelter environments as well as enhancing cat–human communication in the human home,” concluded the study.

Share this with all your cat-loving friends so they can communicate with their cats like a cat.