This Cat Was Doused In Motor Oil And Left For Dead, But Now He’s Recovering In Much Better Hands

A seven-year-old orange tabby cat was cruelly doused in motor oil and left to die. He ingested a large amount of the oil when it initially happened, and then ingested even more while trying to clean himself.

The cat, now named Slick, was thankfully rescued after animal control officers were called to pick the cat up from an Idaho Falls neighborhood. After being rescued, he was immediately rushed to Northgate Veterinary Clinic and was sedated so he could be shaved and bathed. 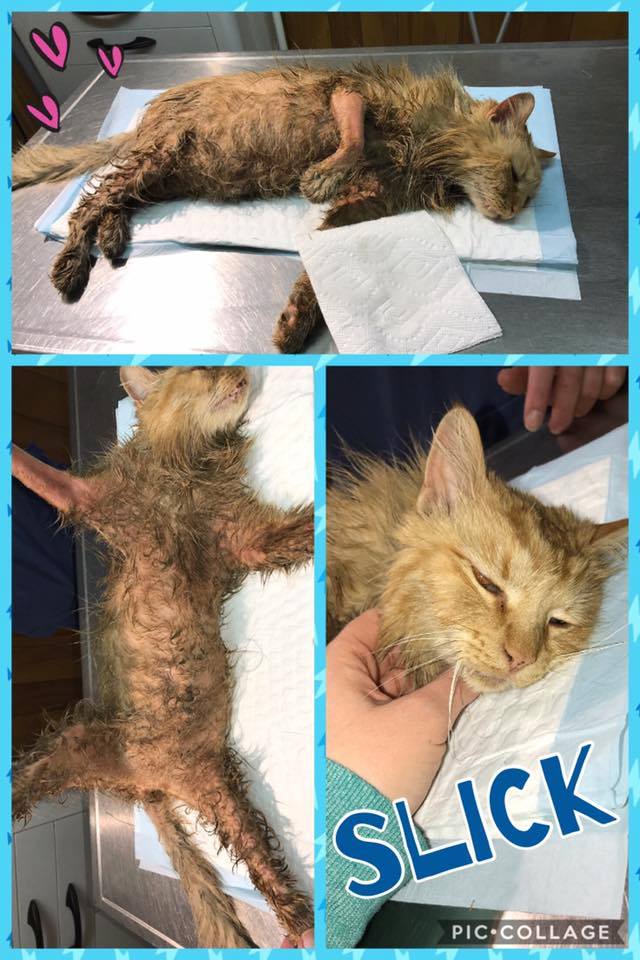 The cat is now recovering at Idaho Falls Animal Shelter, where he is hooked up to IV fluids to flush the oil, which could cause damage to his kidneys, out of his body.

Once Slick is fully recovered, he will be available for adoption. If you’re interested in giving him a forever home, visit him at Idaho Falls Animal Shelter! This poor cat has been through so much, and now deserves nothing much the best love and care! 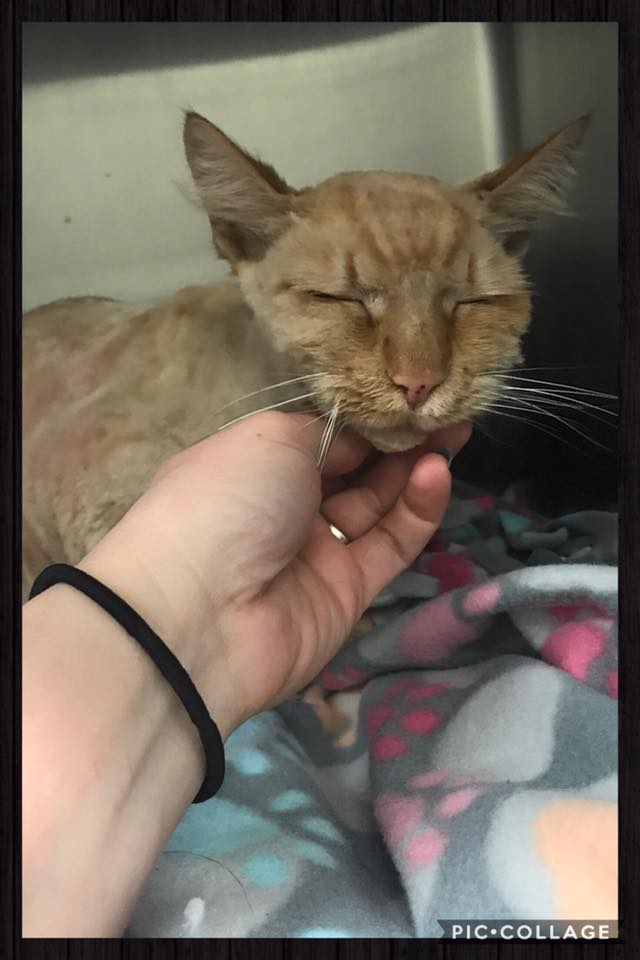 This investigation is ongoing and they’re hoping witnesses will come forward to help bring whomever did this to Slick to justice. If you have any information on Slick’s abuser, please call 208-612-8671.