Killing a powerful and majestic lion is bad enough, but shooting one while he sleeps is ruthless.

A disturbing and graphic video has surfaced of a heartless trophy hunter from Illinois shooting and killing a male lion as he sleeps. A guide is heard in the video instructing the hunter and then congratulating him after he shoots the lion. 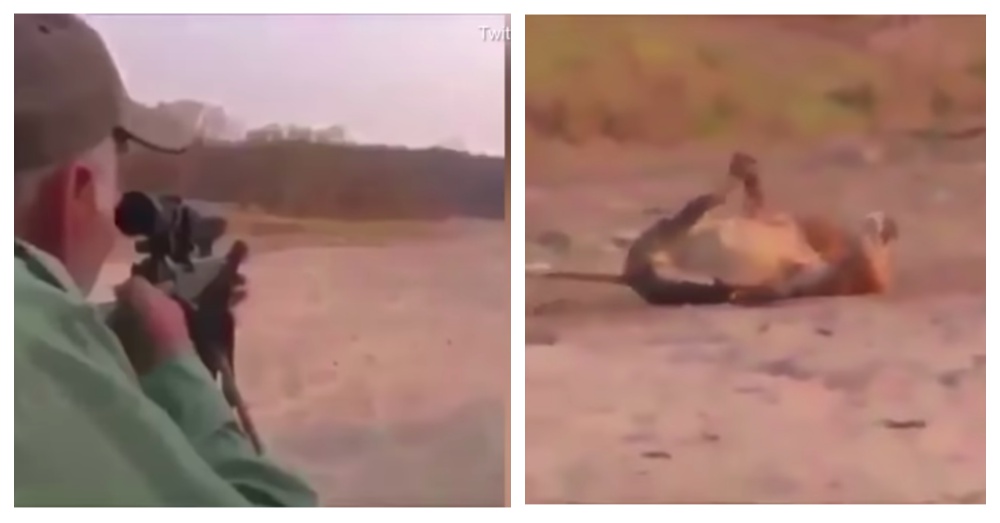 The first shot hit the lion in the back and woke him up with extreme pain. The man fired two more shots. Then he and the guide celebrated as the lion died in agony. The video captured the heartbreaking moment and the guide repeatedly telling the man, “A very nice lion.”

The incident is believed to have taken place in Zimbabwe in 2011. The ruthless hunter was identified as Guy Gorney, 64, of Manhattan, Illinois, according to Daily Mail. This was not his first big game kill and boasts about killing over 70 animals, including elephants, rhinos, lions and leopards. 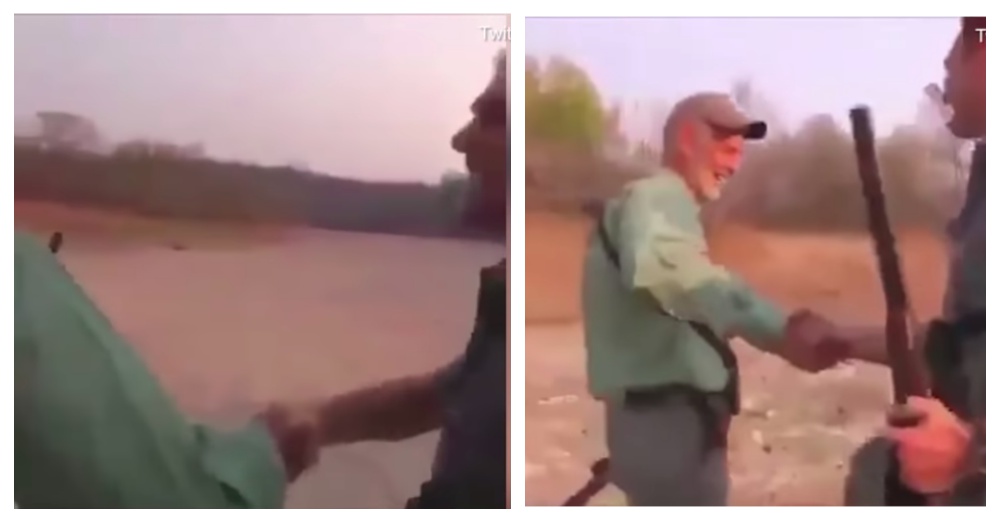 A non-profit Protect All Wildlife posted the devastating video with the caption, “This ‘hunter’ sneaked up on a SLEEPING #Lion and killed it! How brave, how sporting – HOW C**TISH!!! According to the @NatGeo magazine, the Lion will have disappeared from the African continent in 2050!!!! RT if you want a GLOBAL ban on ALL #trophyhunting NOW!! @RickyGervais”.

At the rate that trophy hunters and poachers are killing lions, National Geographic states they will be extinct in Africa by 2050. 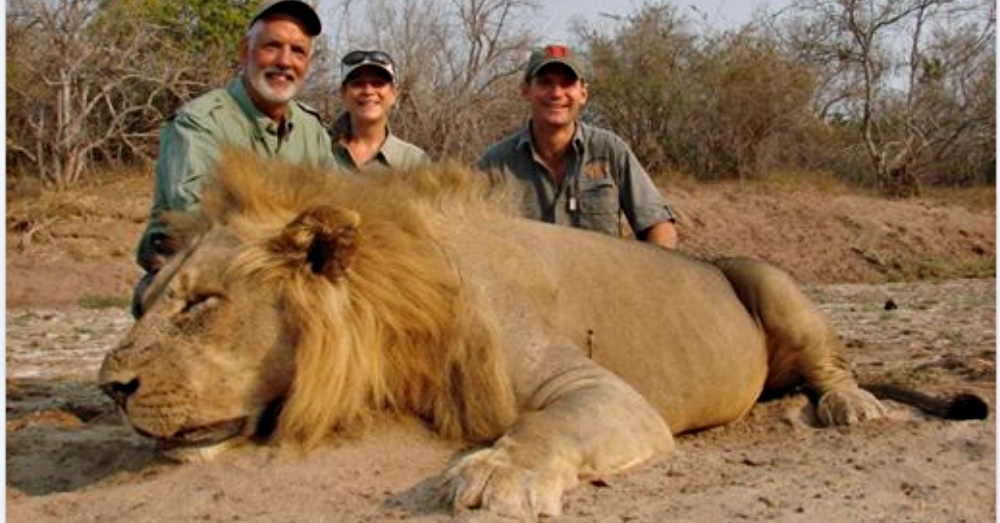 Gorney shows no remorse for killing the sleeping lion or any other animals. He said in an interview with CBS, “I like pitting myself against these animals. And what greater trophy than an elephant?” he said.

“I really like hunting elephants. They’re difficult to track down. They’re incredibly dangerous. The first elephant I got, I walked over 120 miles tracking elephants before I actually caught up to him and found him.” 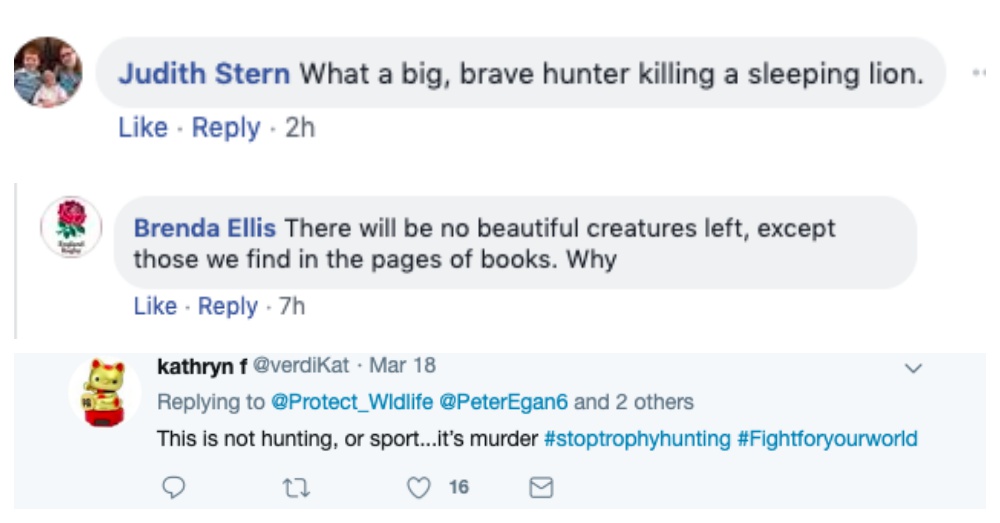 People are outraged. One said, “What a big, brave hunter killing a sleeping lion.” Another posted, “There will be no beautiful creatures left, except those we find in the pages of books. Why”.

Yet another posted, “Don’t see how anyone could get any enjoyment out of that….its not hunting, there is no challenge, its not a sport its just pure lets shoot a defenseless animal while its getting its head down in its own natural environment….its a hard watch..😢”

The graphic video is below but be warned it will shatter your heart.