A man named Slava was driving through sub-arctic conditions in late January when he noticed something strange on the road. A tiny animal had curled up into a ball and was struggling to move in the blizzard.

“I thought it was an animal and it must be freezing in this weather,” Slava told Love Meow.

Slava immediately pulled over and got out of his vehicle. The animal was frightened, and tried to dart for a tree when Slava neared. 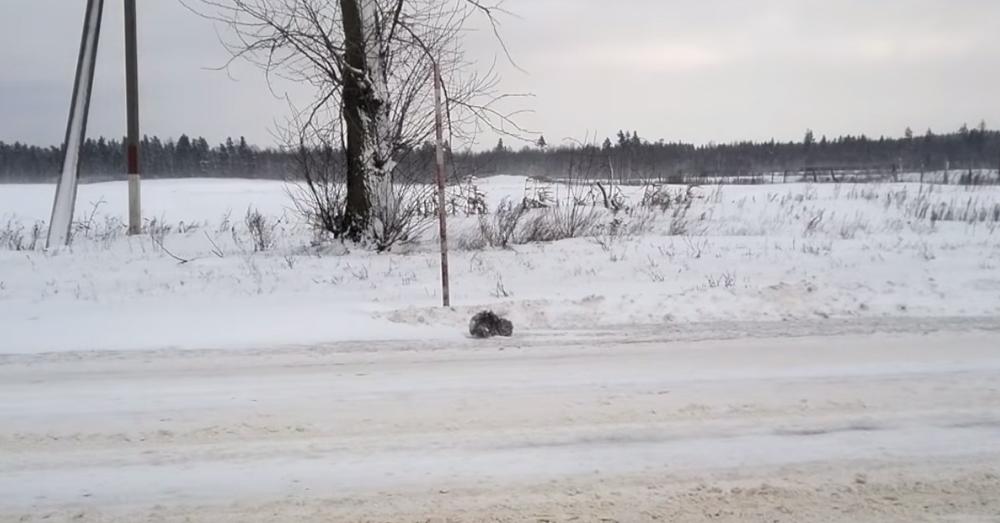 Source: YouTube/Cat Pusic
The cat was hard to see on the snowy road.

“I think that the kitten got lost and ended up in a field with a few trees and she couldn’t find the exit due to heavy snow and did not have the strength to move,” Slava said.

Picking up the fur ball from the deepening snow, Slava carne face to face with a young kitten. 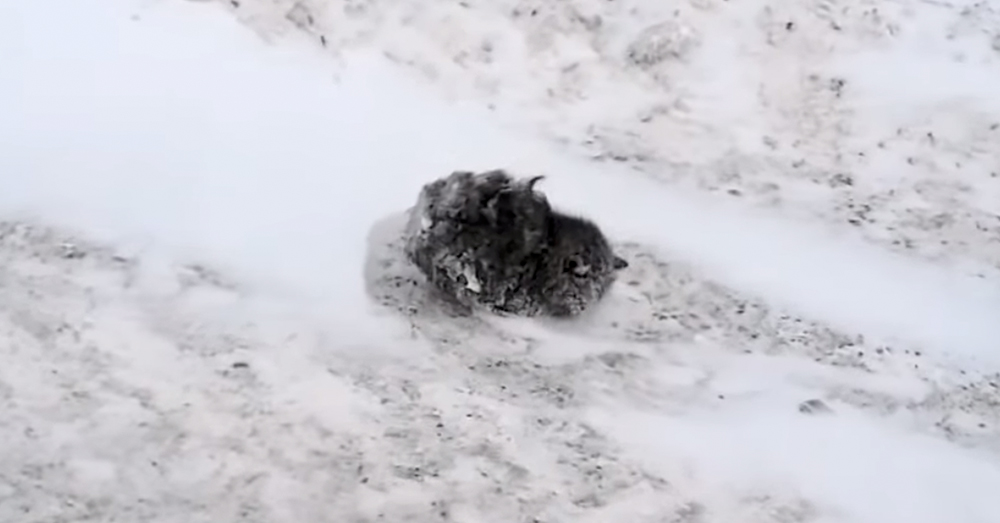 “It was very cold, so I wrapped her up in a towel and brought her back to my car. I turned up the heat to full capacity to help remove the frost on her coat,” Slava. 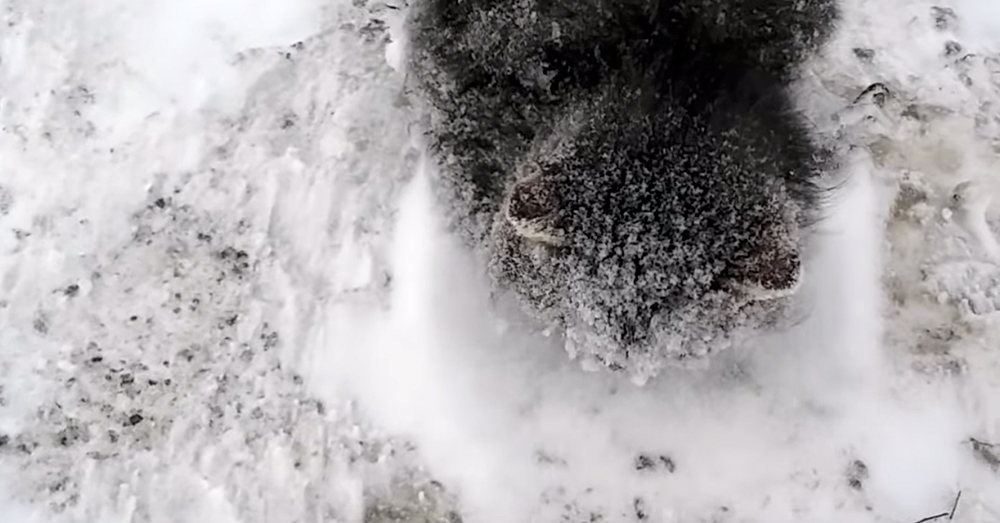 Source: YouTube/Cat Pusic
The kitten was very cold, and suffering from frostbite.

Slava’s father lived nearby, which is where he took the kitten to warm up. A pile of blankets near a radiator made a nice, cozy spot for the cat to recover.

Then, she started to open up. 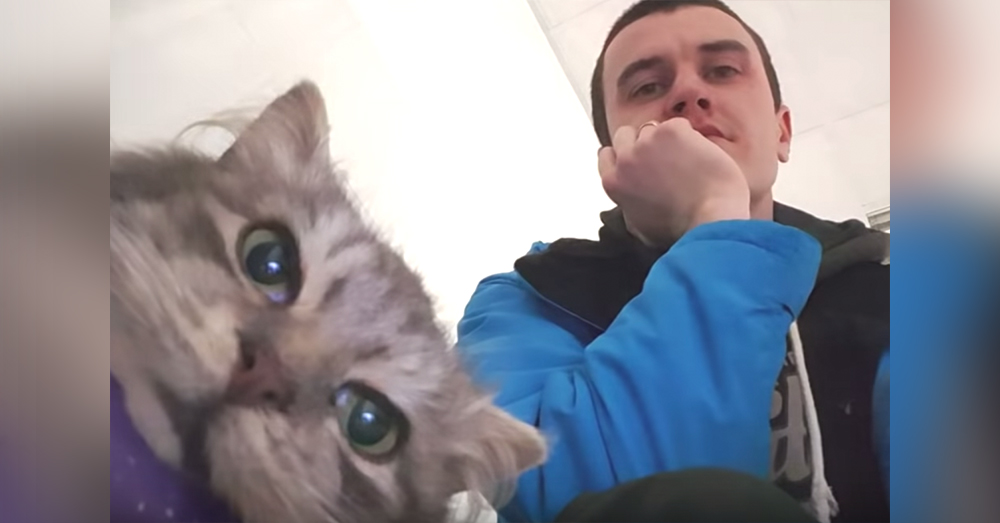 Slava named the kitten Nika and took her to a local veterinarian to get checked out, the Epoch Times reports. Nika had been out in the cold long enough to develop frostbite other tail, which was later amputated, but she’s not letting that hold her back from enjoying life with Slava.

“She knew that we were trying to help. She was patient, did not complain and was very sweet the whole time,” said Slava. 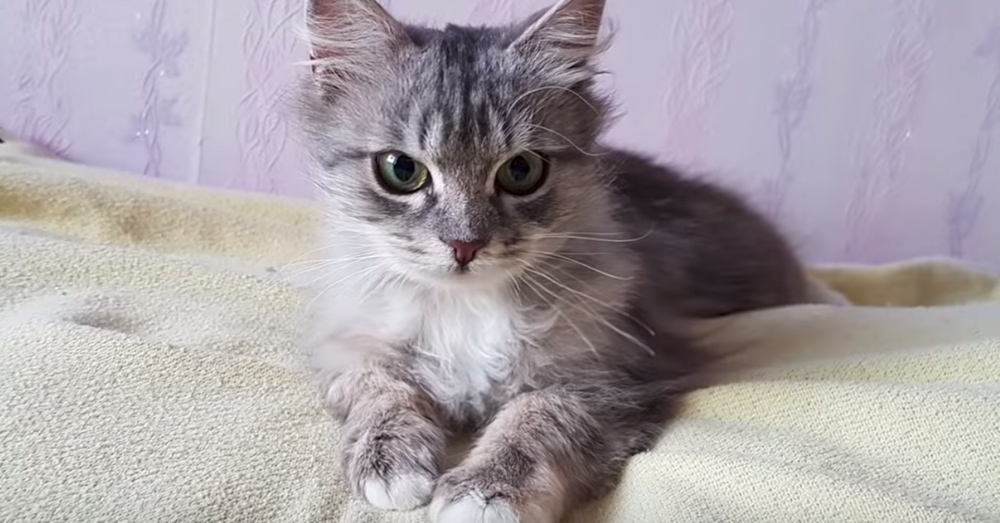 It’s now been a few weeks since Slava rescued Nika. She loves to play and run around her new home. Her human is pretty chuffed, too.

See more of this thrilling rescue in the video below!