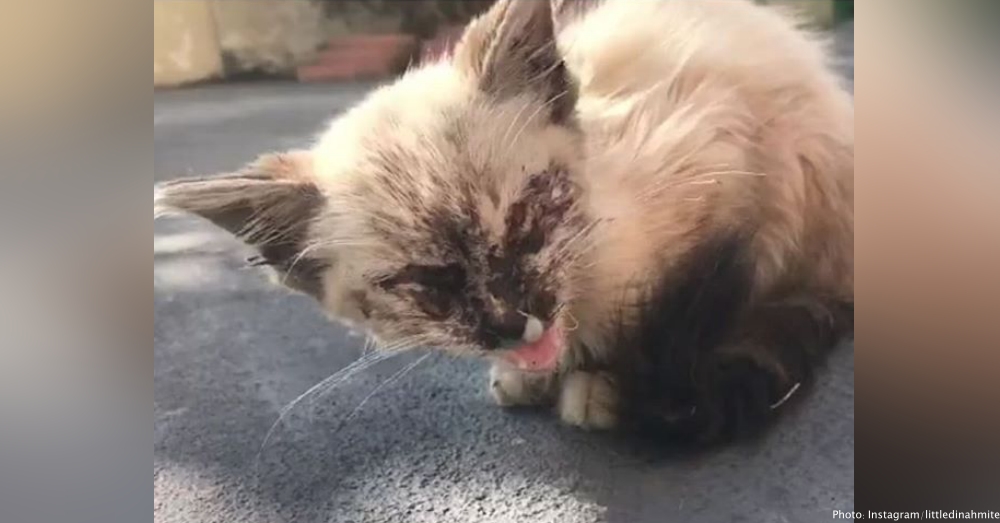 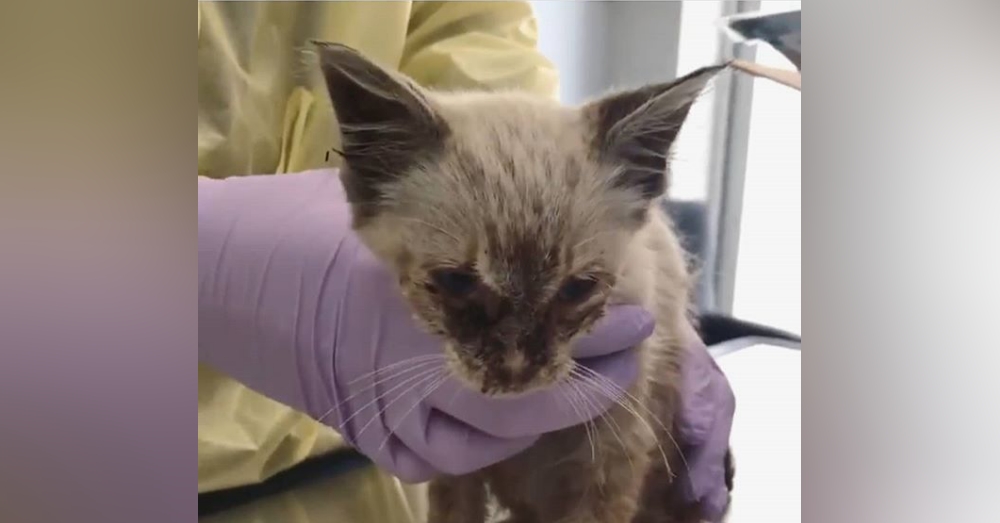 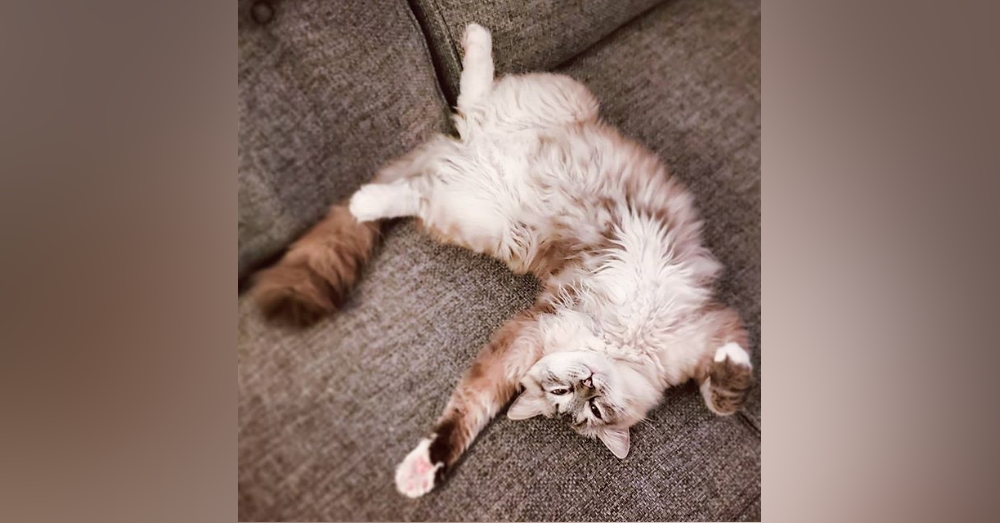 Wisconsin Town Finds Itself Locked In Custody Battle Over Local Police K-9: Click “Next” below!