As a parent, we would do anything to save the lives of our children. This story proves that a mother’s love transcends into the animal kingdom as well. And can be the most powerful catalyst when it comes to survival.

Carra Mathewson, a Riverside County Animal Services officer, responded to a call, from a concerned resident, that a stray cat was in desperate need of help. She was wandering the property, in obvious distress, with a jar of peanut butter stuck on her head. 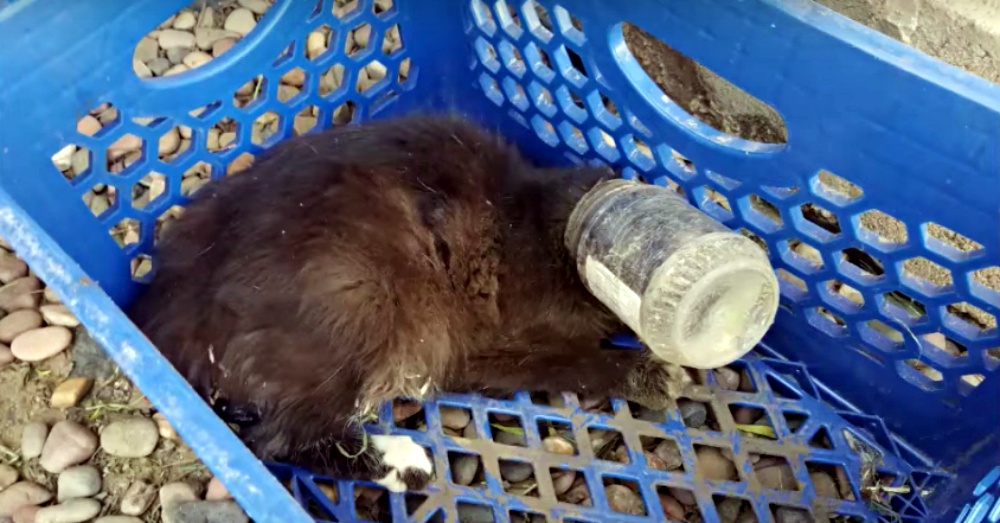 With determination, and a hand tool, Mathewson was able to remove the peanut butter jar. But even with the jar removed, the cat now named “Skippy,” was in terrible shape. Mathewson rushed Skippy to San Jacinto Valley Animal Campus for immediate treatment. 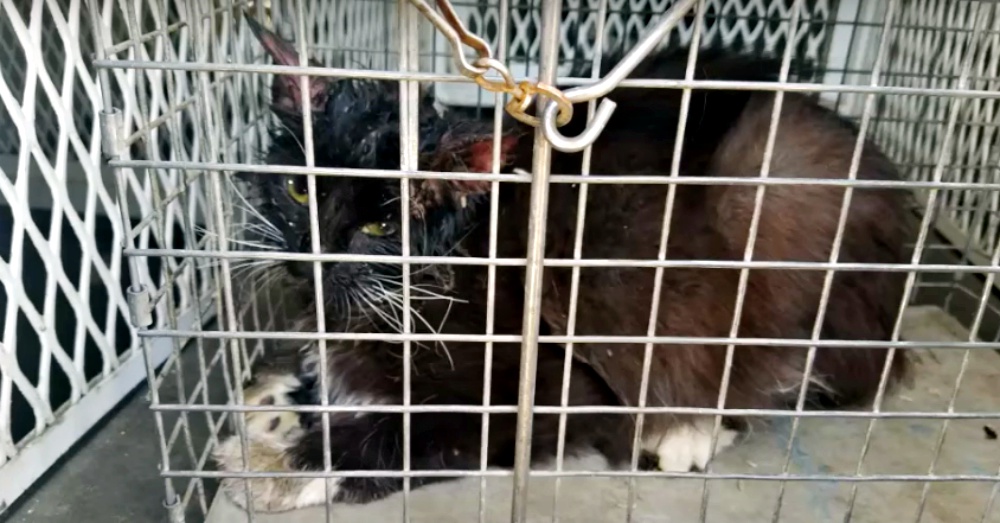 Skippy was covered in maggots, a sign that her body was giving out. But, miraculously, as the vet continued to examine her, he discovered that Skippy was in fact pregnant!

It seemed that Skippy knew she wouldn’t survive if she didn’t get as close as possible to a human to “ask” for help. If that jar of peanut butter hadn’t been removed when it had, she would have certainly died. She knew she had little time left and used the last of her energy to ask for help for her unborn kittens.

Skippy delivered four healthy babies but her body was too far gone to be saved. Sadly, Skippy passed away, but will always be remembered for what she sacrificed before she crossed the rainbow bridge. 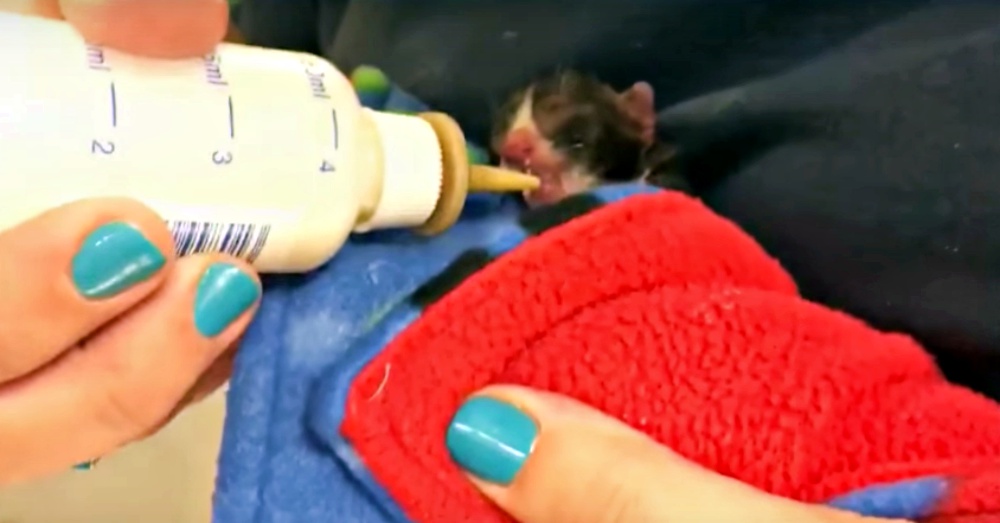 Skippy’s kittens are thriving and even found a foster home where they will continue to bottle-feed and grow big and strong. When they are old enough, all four will be up for adoption. Four beautiful kitty lives, here today because of a mother who did what she had to, to save them.