Earth’s Sixth Mass Extinction Event Is Here, And You Won’t Believe How Long It Could Take To Recover

Earth and its inhabitants are in trouble. With global climate change affecting biomes around the planet, species are dying off in record numbers.

Some scientists maintain that this is the beginning of the sixth mass extinction in earth history, the “Holocene extinction.” If something can be done to quell this disturbing trend of disappearance, it’s going to take some introspection, some hard work, and some time. 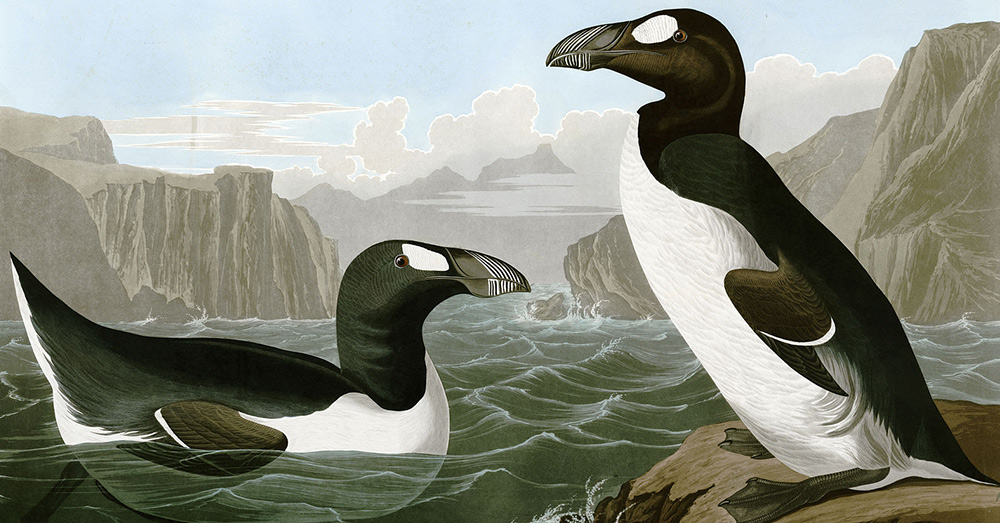 According to a study published in Nature, the period between previous mass extinction events caused by natural catastrophes and the reemergence of new life has, on average, lasted about the same time. Now, threatened by our own activities, like deforestation, human-driven climate change, and other destructive habits, we may be in for an even longer period before the planet rebounds. If that’s even possible.

“Mass extinction may be expected to be followed by rapid speciation, but the fossil record contains many instances where speciation is delayed—a phenomenon about which we have a poor understanding,” write Christopher M. Lowery, of the University of Texas Institute for Geophysics, and Andrew J. Fraass, of the University of Bristol. 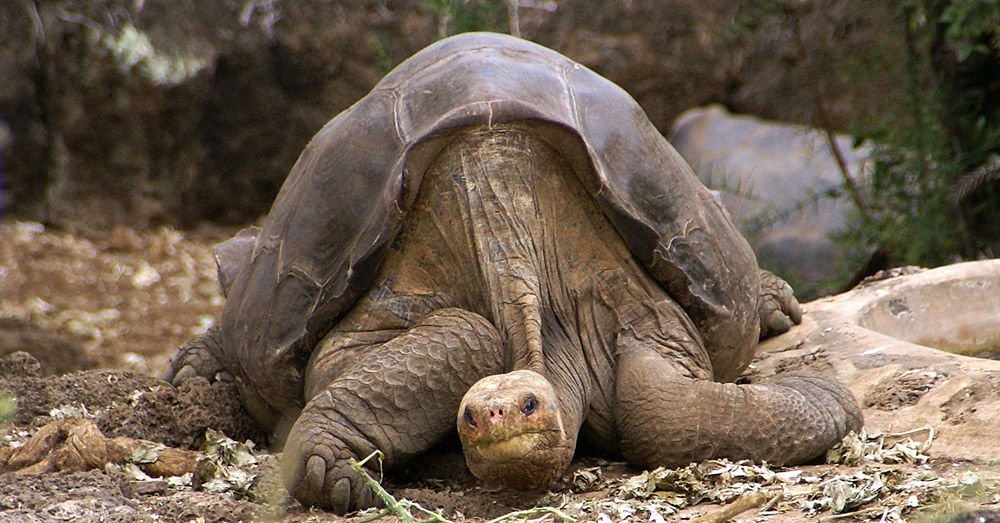 According to Business Insider, with about half of the total number of animal life on earth having died out since the Industrial Revolution, it’s clear that human activity is pushing our planet closer to the next mass extinction event. The tipping point may have even occurred some time ago. Even if every possible environmental contaminant is sealed up and shot into space, we still have 10,000 millennia to wait out before life returns to normalcy.

“From this study, it’s reasonable to infer that it’s going to take an extremely long time — millions of years — to recovery from the extinction that we’re causing through climate change and other methods,” Fraass wrote. 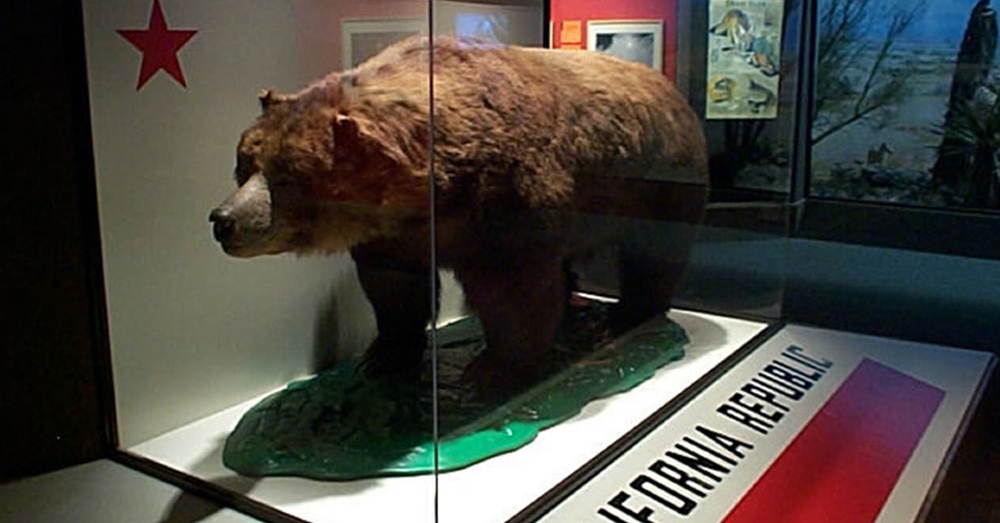 The palaebiologists concentrated their research on foraminifera fossils, a type of plankton which, “are useful at the species level because of their superior fossil record, so we’ve been able to look at this process in a closer way than anybody else,” Frass told Eurekalert. 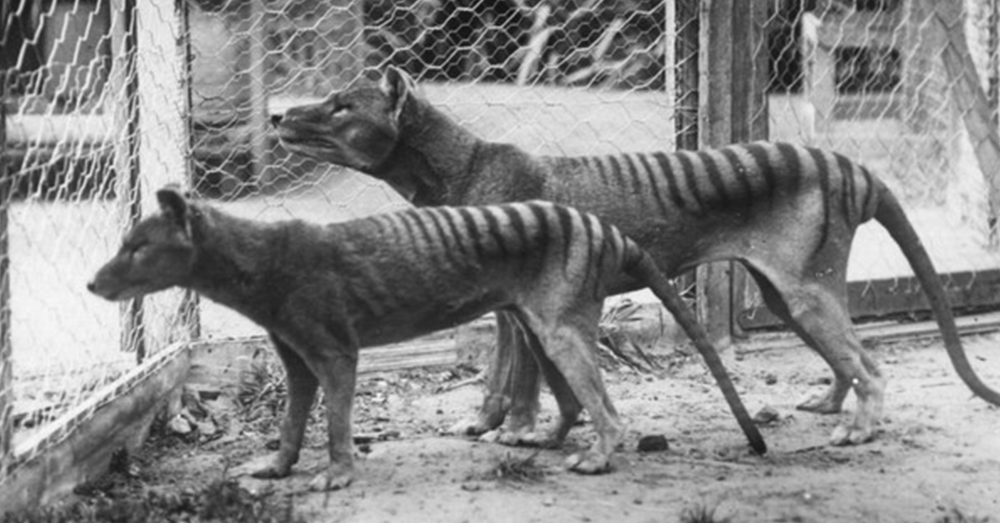 They measured and compared foraminifera fossils dated before the end of the Cretaceous mass extinction and the recovery period, about 20 million years apart. They noted that species diversity spiked early in the timeline, with the classical foraminifera taxa returning to strength later on.

Frass and Lowery are now applying the same method to foraminifera species present during the end of the Jurassic period and eventual mass extinction, and the period following. 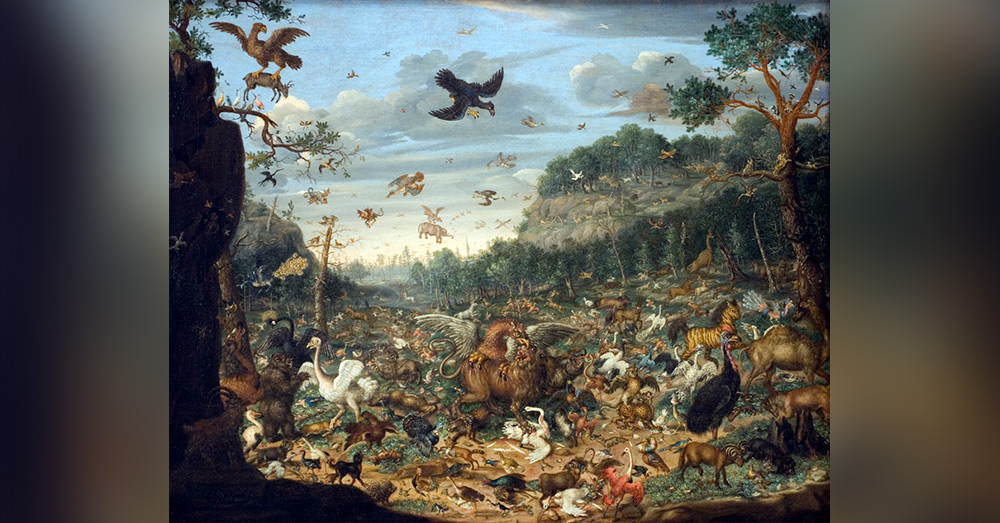 “We’re hoping that examining the rest of the planktic foraminiferal record will give us insight into how climate shaped their evolution,” Frass said. “With the past, slower, changes in climate we have in the geological record, we should be able to tease out more details about how climate change might impact these important plankton.” 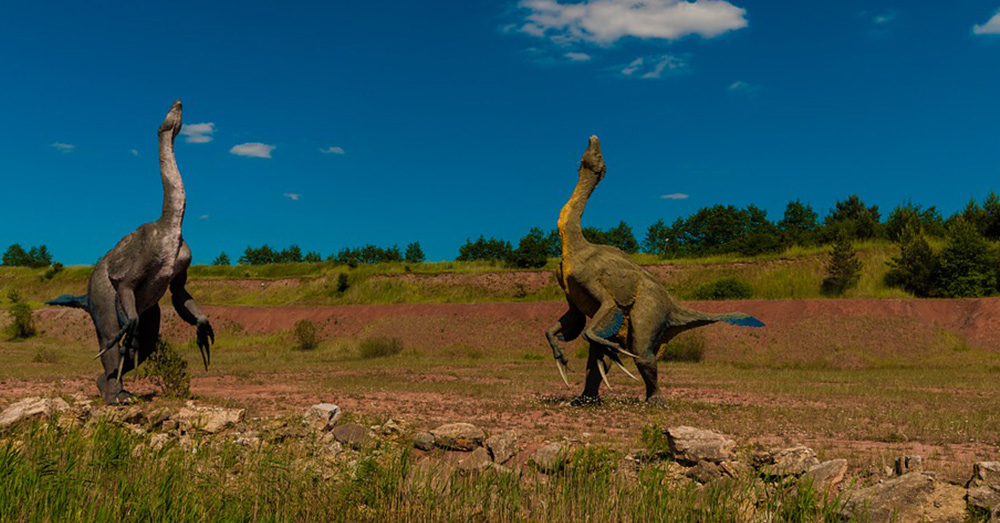 Source: Pixabay
Previous extinction events have been marked by at least 10 million years of recovery.

The following video on the Sixth Mass Extinction was created by Michael Kuroda; Piedmont High School, Piedmont, CA, for the 2014-2015 World of 7 Billion student video contest, sponsored by Population Education. It puts the impact of human-driven climate change into perspective in an easily understandable animation.

PBS Digital Studios offers this look at the potential ramifications of this extinction event, and the species we’ve already lost forever.