“We perceive that it’s OK for a man to have a dog because dogs are sort of sporty, adventurous, gregarious, outdoorsy — even macho,” one cat-owning man, Mishka Shubaly, told the New York Post. “There are no cat dads in Norman Rockwell paintings, you know?” 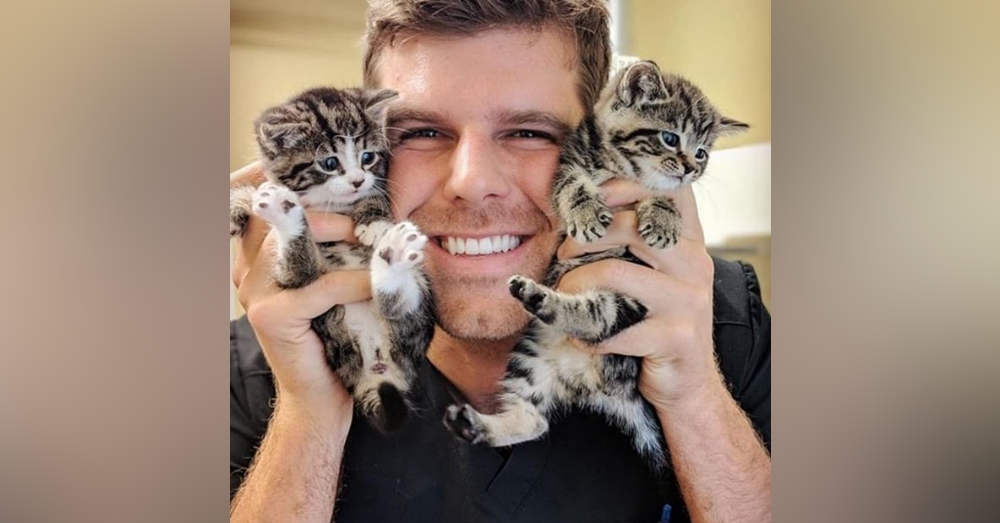 But even though Shubaly — a former “dog guy” who became a cat dad after moving into a house that came with a resident cat — acknowledges this stereotype, he disputes the idea that owning cats has affected his dating life any. If anything, the 43-year-old writer thinks that Elise, the disabled rescue cat he carries around in a sling, has helped him weed out bad partners.

“I think she’s a good filter, because I don’t want anyone in my life who doesn’t have empathy for a helpless animal,” he said. “The meanest comments she’s provoked are along the lines of, ‘You love her more than me.’ Sadly, there’s a grain of truth there. Elsie gives me unconditional love.” 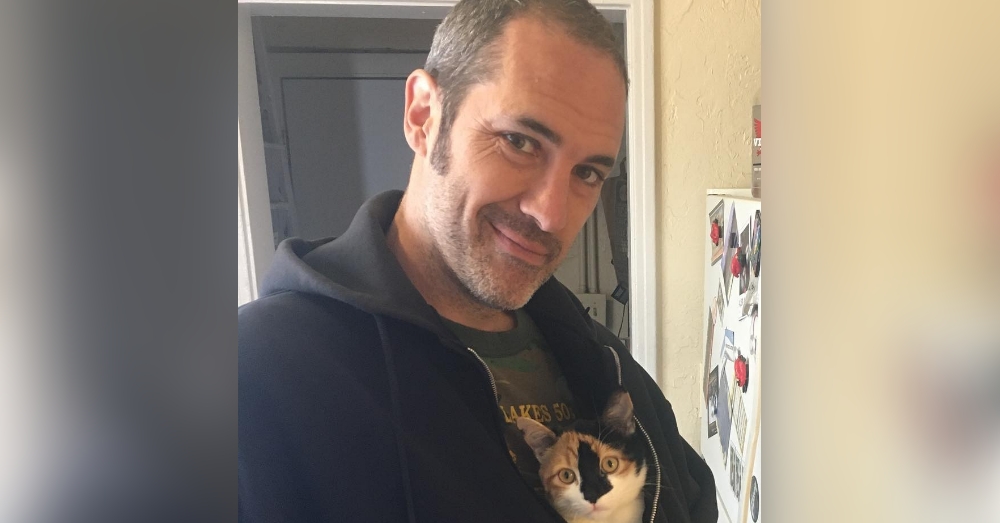 Some cat-owning men agreed their felines had interfered with their dating life, but only because women had become jealous of their close bond. “I have not dated girls because of my cat for sure,” said Alex Katz of his 13-year-old tabby cat, Mischa. “She always comes first.”

Alex Abramowicz also scoffed at the idea of dating a woman who asked him to choose between her and his cat. “I’ll tell you this right now: It will never be a dilemma,” said the 36-year-old bachelor, who proudly includes his 5-year-old Siamese cat, Link, in his dating profile. “I’m not going to hide who I am.” 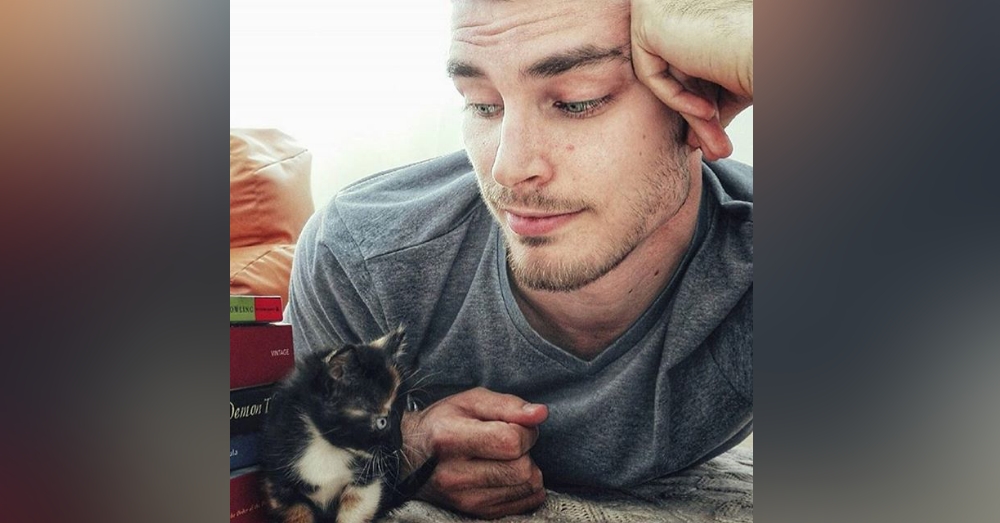 Some of these men also disputed the notion that women aren’t seeking a kind, sensitive, and thoughtful partner — despite the study’s so-called findings.

“I don’t disagree with the perception that cat dads appear less masculine,” said Shubaly, the writer. “But if we’re talking dateability, I don’t know, maybe it’s worth passing over a swaggering Neanderthal who lives for football and hunting season for a guy who reads and thinks, a guy who’s passionate about culture, a guy who isn’t afraid of emotions,” he said. 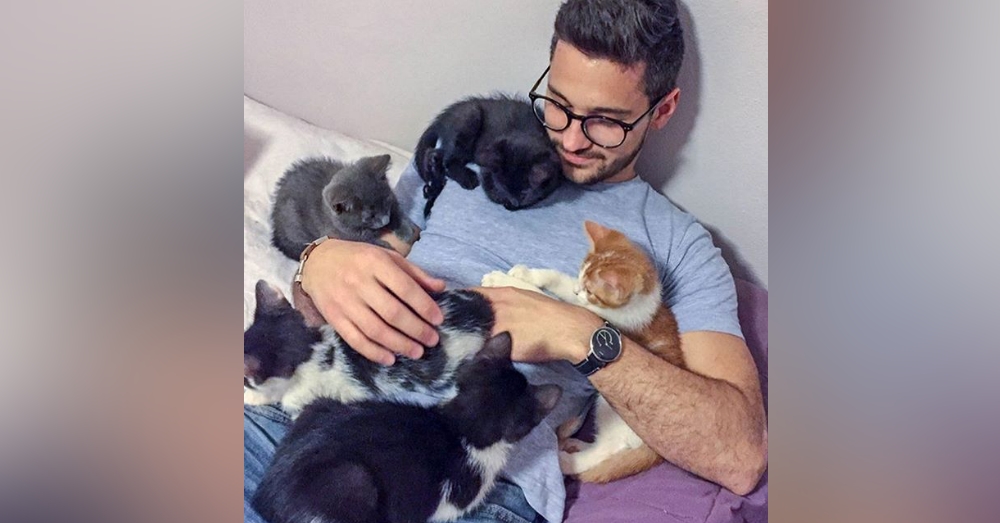 “I’m not too worried about my own masculinity,” Shubaly continued. “I box. I ran a marathon last month. I have a couple of old pickup trucks in pieces in my yard. Yesterday, I asked my cat if she was a pretty little princess, and then I informed her that yes, she is indeed a pretty little princess. Being a man shouldn’t mean you can’t express love, even in the corniest ways possible.”

Are you a proud cat dad? What does owning a cat say about you?