After adopting three rescued cats and two dogs, it’s clear singer/actress Mandy Moore has a passion for animal rescue. But when Moore relocated her growing fur family from a house into an apartment, her rescued cat Addison appeared to protest the move.

Now Addison spent his nights loudly meowing, so much so that nobody else could sleep. The singer/actress tried everything to soothe her suddenly frantic pet, but nothing seemed to work. Finally, a sleep-deprived Moore contacted a pet psychic who’d recently helped a friend. 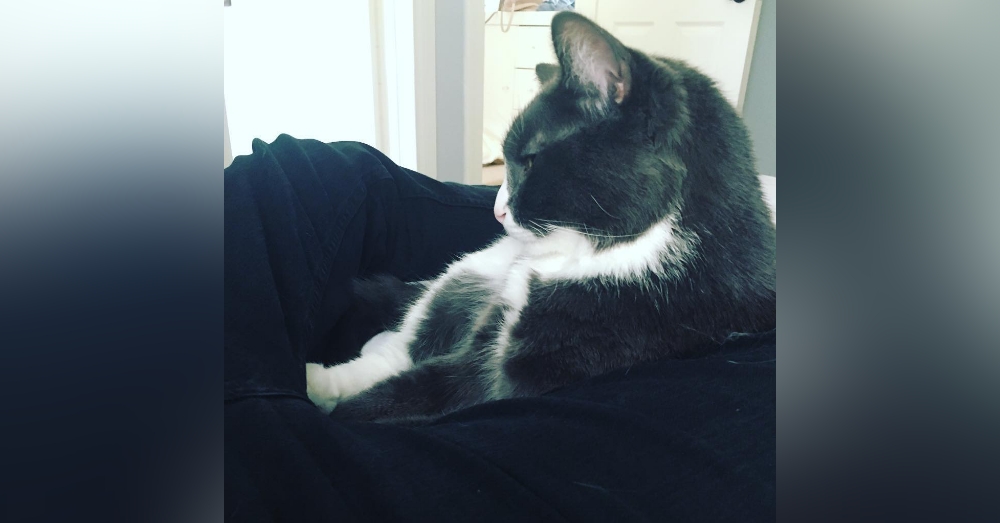 “She said he hates his name and the reason he’s crying all night is because he loves the acoustics in the apartment and he wants to hear himself sing,” Moore recalled on a taping of The Ellen DeGeneres Show. “So he would love for you to change his name,” the actor/singer remembered the psychic saying. “He loves the name Fig like Figaro, because he loves to sing.” 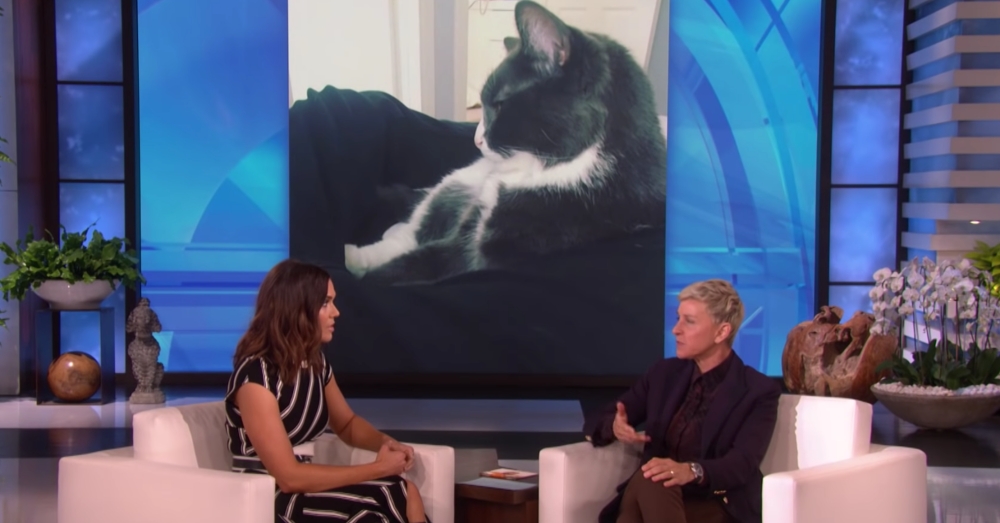 Sure enough, Moore’s cat stopped crying as soon as his name was changed. ‘And I kid you not, we started calling him Figaro and the crying at night stopped immediately,” the singer/actress told Ellen. “It’s crazy!”

Three years after his name change, Addison/Figaro still loves to sing – but now he uses his vocals to harmonize with Moore and her musician husband, Taylor Goldsmith, rather than keep the whole house awake. 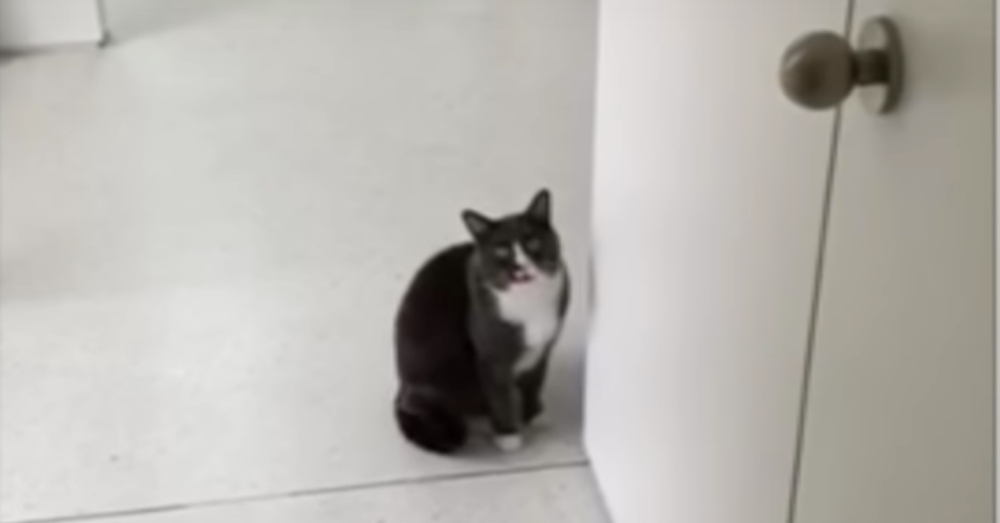 “Truly, any time I start singing or Taylor sings — especially when we harmonize — he could be on the other side of the house fast asleep, and it’s like suddenly he’s like up on the piano with us,” Moore said on another taping of Ellen. “And he sings! I mean, he meows.”

Watch this adorable video of Figaro meowing along while his mama sings! What a talented duo!