Shelter Dog Returned Because Of Stairs

Senior dogs are the best teachers and full of wisdom. They show us how to slow down and enjoy the moment. Cuddling and naps are a must. A shelter is no place for any dog, especially seniors who only want a quiet home of their own. One senior pup was rescued from a shelter, only to be returned for not being able to climb stairs.

Simon, a 7-year-old Shih Tzu mix, arrived at Associated Humane Tinton Falls in May. The New Jersey shelter thought that Simon had found his forever home shortly after arriving. However, he was quickly returned to the shelter after the owner realized Simon could not climb stairs. 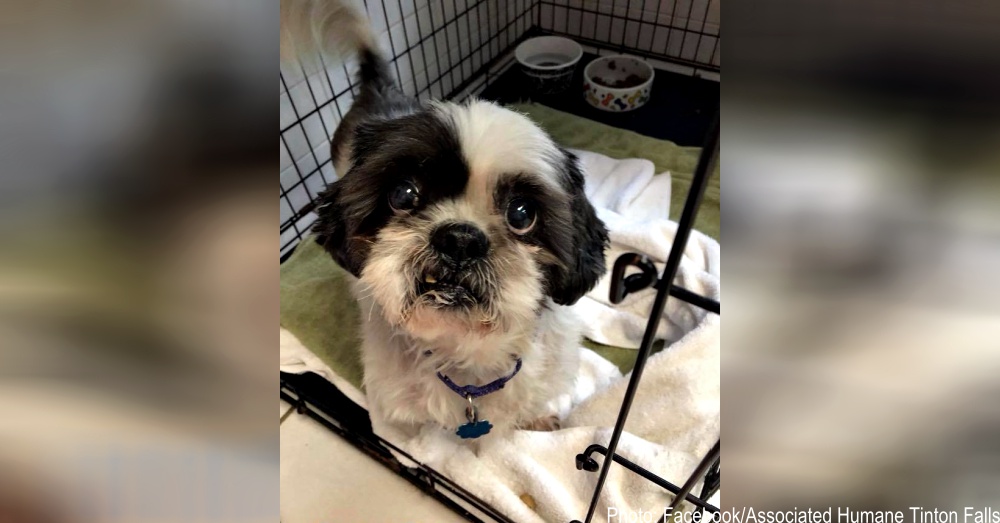 The owner was elderly and could not bend down to pick him up, so Simon went back into a kennel. Shelter life started to get Simon down. He sat facing the back of the kennel and refused to make eye contact with people passing by.

Little did he know, that the perfect match for him was on the way. When Mackenzie Purdy arrived at the shelter she was in search of a dog as a buddy for her dog, Baxter. Simon was labeled as “not good with children” and a bit reserved when Purdy first met him. 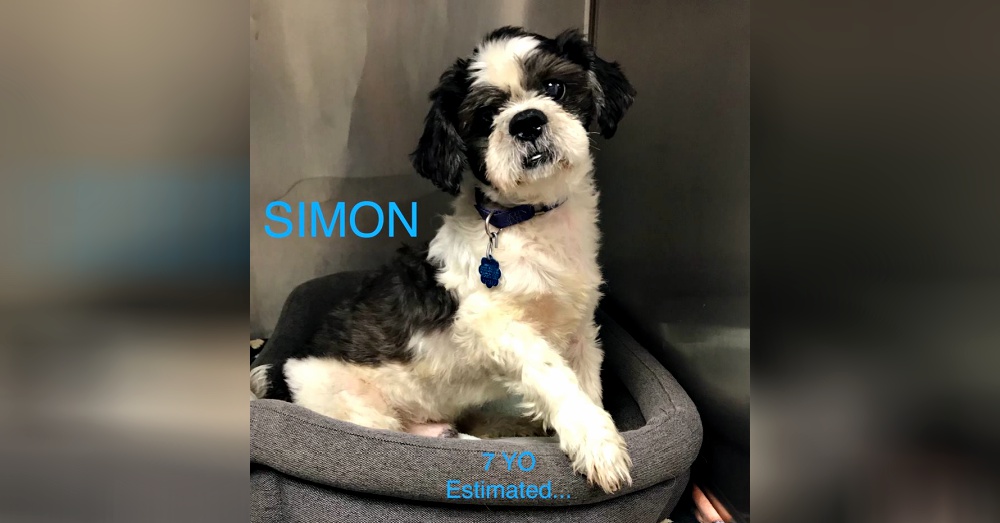 Purdy was intrigued by Simon and wanted to spend more time with him. She asked to take him outside and interact with him in the yard. “He was very reserved, and not very interested in me. He did not show much in the way of affection, but he did do a very little tail wag when I walked closer to him.” 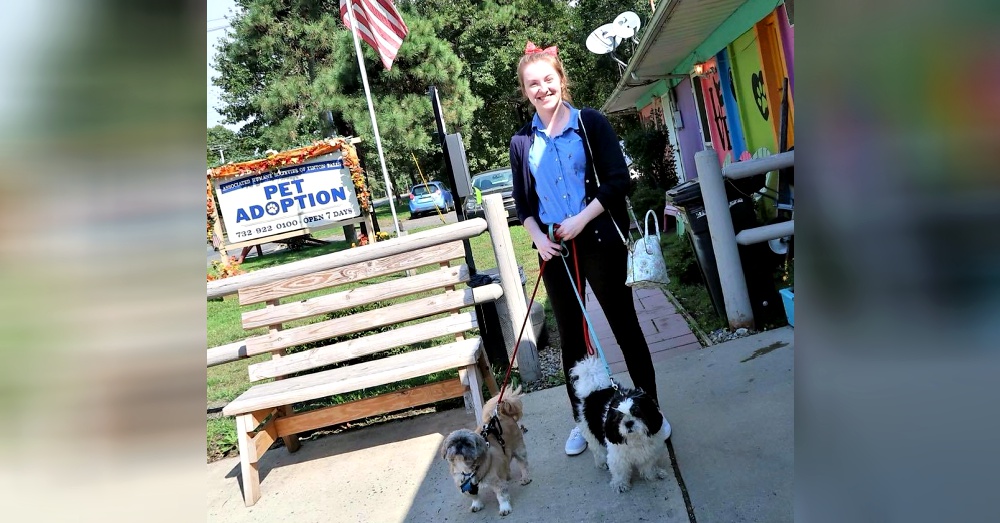 She decided to bring Baxter to meet Simon to see if they would be a match. When the two met, Simon’s tail started to wag and that led to him being adopted by Purdy. She named him Charlie and picked him up the next day.

Charlie was examined by a vet to see why he walked funny. The exam revealed that he may have suffered an injury to a disc in his back, which reduces the mobility of his hind legs. “He wobbles a bit when he walks, and sometimes topples over because he is weak, so he cannot handle stairs,” states Purdy. 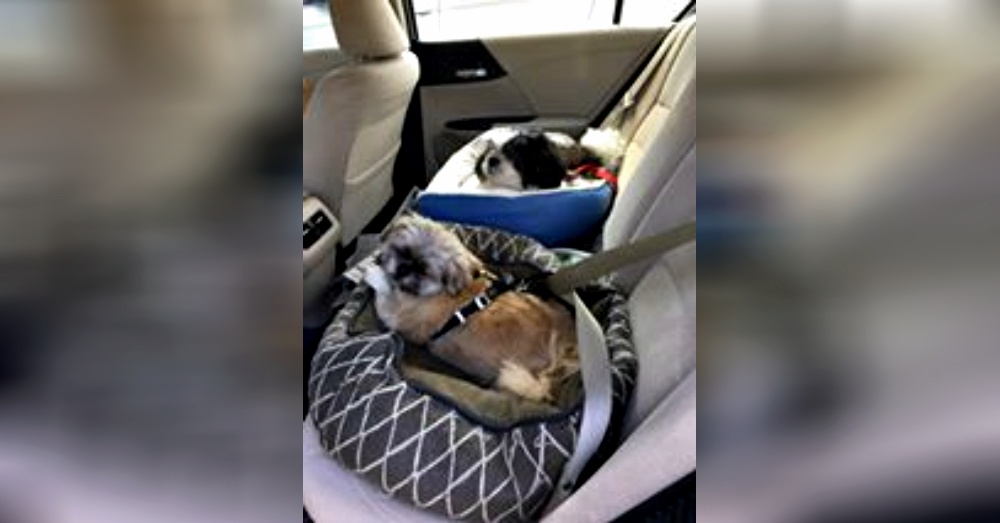 Charlie is adjusting well to his new home and loves to snuggle with his canine brother, Baxter. Purdy and her boyfriend take the dogs on daily walks, but pick up Charlie when he needs help on stairs.

Shelter Dog Loves To Be Tucked In At Night: Click “Next” below!