Tortured Lion Cub, Simba, Will Return To Africa To Live At Sanctuary With Another Injured Lion

Simba endured unimaginable pain and suffering, but is now a “smiling lion” that will spend the rest of his life at a sanctuary in Africa.

Simba was taken from his mother at just a few weeks old by cruel humans who intentionally broke his hind legs so they could use him as a photo prop in Russia. The abused lion cub was unable to move from a spinal injury and dumped in a barn when the ruthless street photographer was through using him. He was near death when found by rescuers. 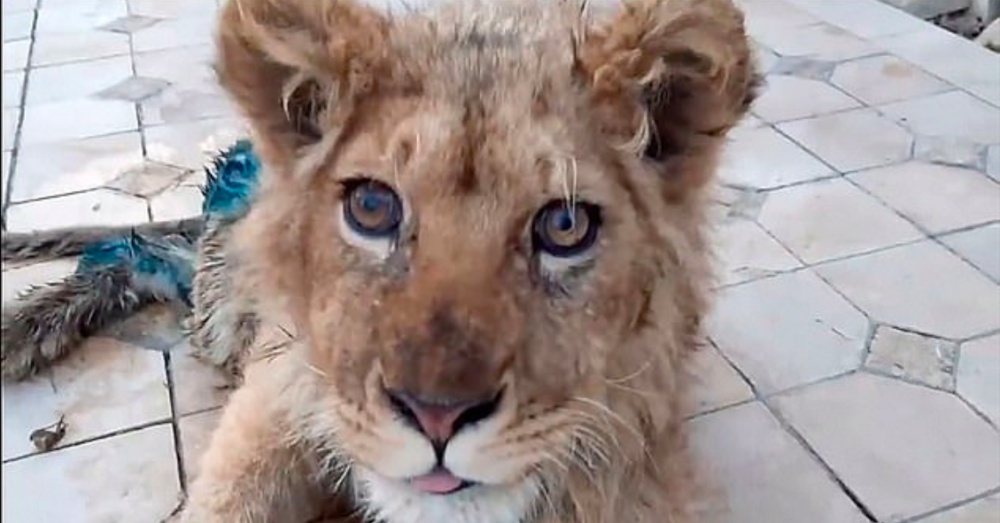 “He was practically not fed, and for some reason in the frost water was constantly poured over him,” said Yulia Ageeva, who led the rescue. “This was a real hell.”

The crippled lion was brought to wildlife veterinarian Karen Dallakyan, who spent months rehabilitating him and showing him not all humans are bad. 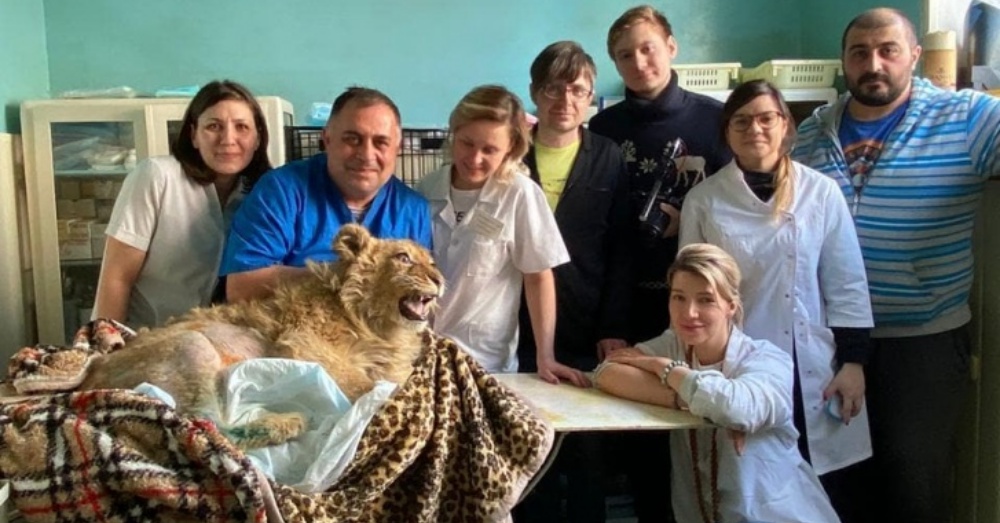 After two surgeries and 4 months of recovery, Simba learned how to walk and run again. Dallakyan said Simba now, “runs and jumps with might and main. And also – smiles. I call him a smiling lion who enjoys life and gets pleasure from it. It’s a miracle, a real miracle, that we saved him.”

Sadly, his injuries left him permanently deformed so he can never be released back into the wild, but he will return to his homeland to live out the rest of his life. 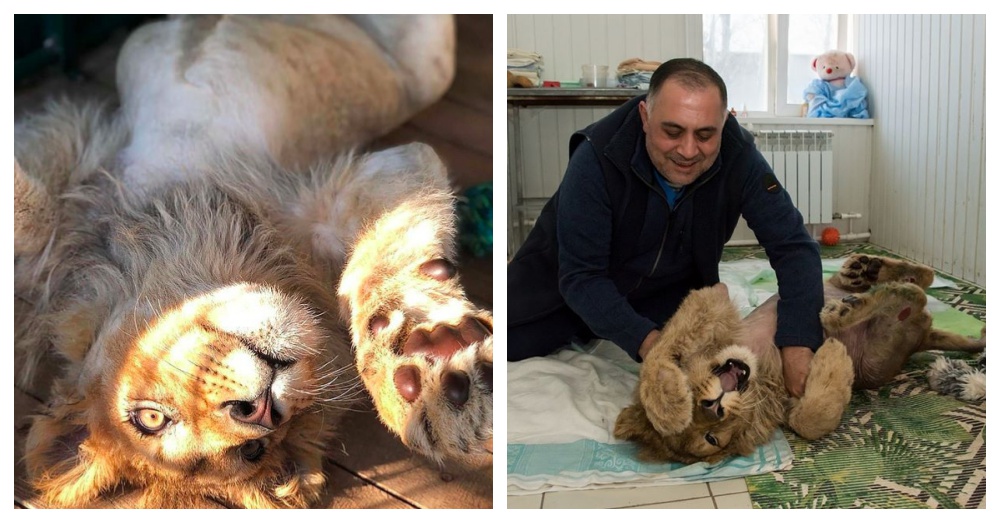 Simba and a rescued leopard named Eva are scheduled to fly to a wildlife sanctuary in Tanzania, Africa, where they’ll live with other rescued big cats.

“The rehabilitation centre we selected employs highly trained, kind, animal-loving doctors who will take care of Simba 24/7,” Ageeva said. “It is located in a beautiful area where elephants, zebras, caracals, servals and other fauna live near Mount Kilimanjaro.” 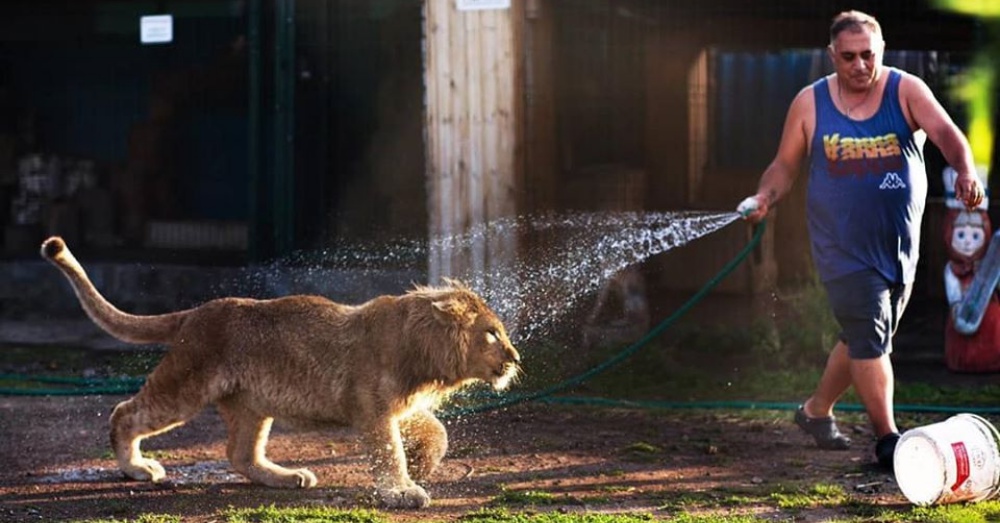 “Simba will live on an area of ​​two hectares, separate from the pride. Another male with similar injuries is waiting for him to live together, like brothers,” said Dallakyan.

The dedicated vet will accompany the big cats on their trip to Africa and looks forward to receiving regular updates and photos of Simba and Eva. He said, “I understand, somewhere there will be a tear, this is unambiguous, but, in any case, I always think this way: where the animal is comfortable, there it should be.”