Negar Mirgoli, co-founder of PAWS4Thoughts Animal Rescue, was visiting family in Iran when she came across a badly injured stray dog.

The 18-month-old Israeli herding dog, named Silver, was left all alone after someone had killed her mom and the rest of her puppy siblings. Thankfully, Silver survived, but was left paralyzed. 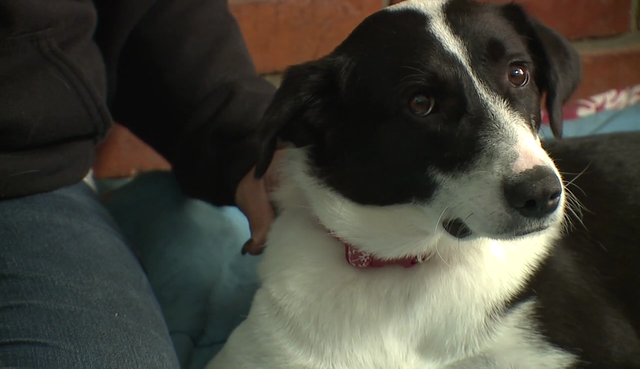 She was left for dead, and if she were to stay in Iran, she would have never made it. Mirgoli knew this, and knew she had to save her. She arranged to fly the dog from Iran to San Diego.

Babs and Derek Fry are now fostering Silver as she heals, physically and emotionally. She was also fitted with a wheelchair and is getting used to walking with it. 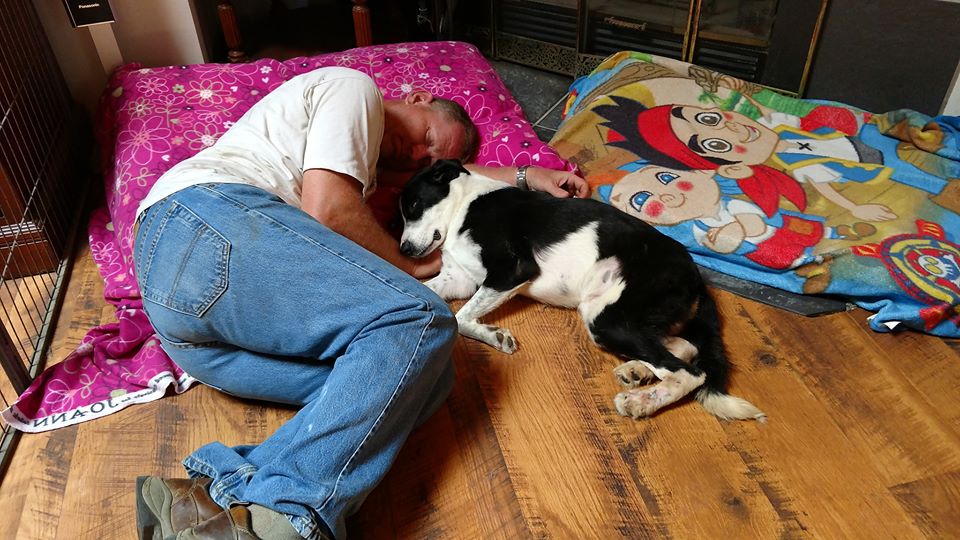 But now Silver will get to experience all of that and a whole lot more. And most importantly, she will feel love for the first time. Despite everything she has been through, she’s a very sweet dog and is thankful for her second chance.

Silver may have been the first dog that Mirgoli rescued from Iran, but she hopes it’s certainly not her last.