Hope for Life Rescue is resolute in its goal of saving abused and abandoned street dogs, even assuming US$100,000 vet bill each year to make sure that needy dogs are rescued, rehabilitated, and adopted into safe and loving homes.

But when the Virginia Beach shelter was robbed overnight, some cruel thief made away with one of the rescued puppies. Even worse, the kidnapped pooch suffered from Parvo, a contagious and life-threatening condition requiring urgent medical care. 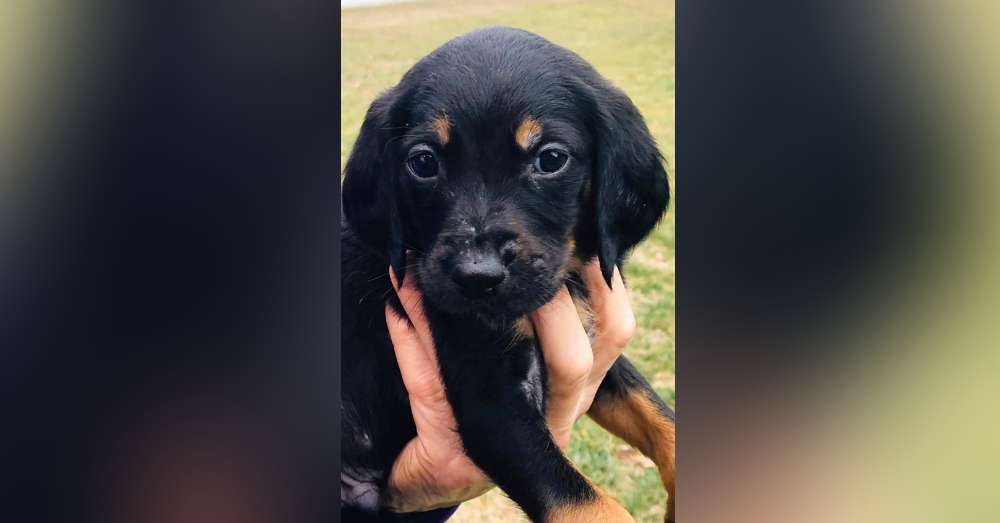 We cannot imagine why anyone would want to steal a sick puppy from us and deprive him of treatment,” rescuers wrote in a Facebook post begging social media to share the missing pup’s picture widely. “We are so distraught over this as he is just an innocent puppy and without treatment he will most likely die.”

Fortunately, the social media push, which also included a flurry of coverage in local papers, paid off when the puppy was anonymously returned to the fire station in a box marked “Hope for Life Rescue” the following day. 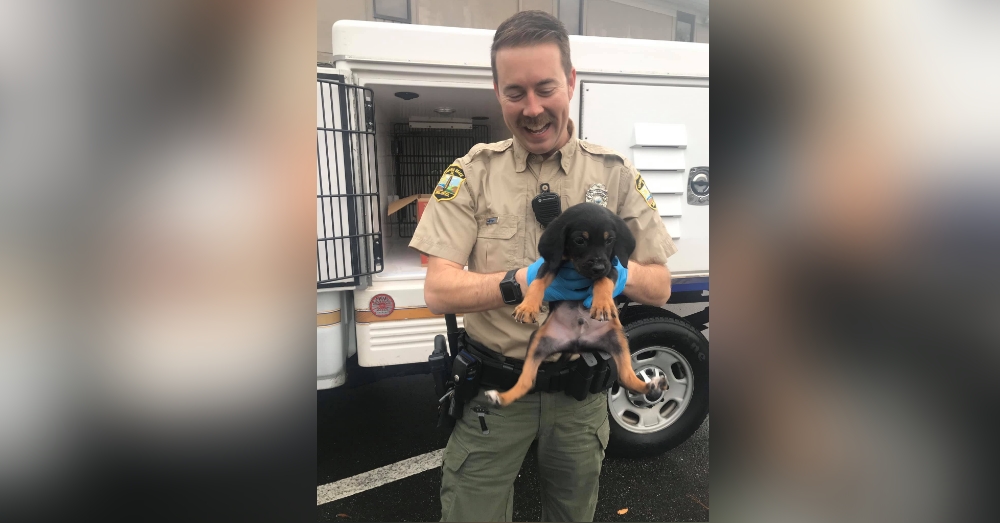 “When they opened the box, they knew immediately that it was Bam Bam and they called Animal Control,” rescuers explained in a follow-up post on Facebook. “We were notified that the officer would be taking the puppy back to Hope For Life and we are beyond grateful…There are just no words to describe how we all feel right now.”

Bam Bam’s dog-napper still remains at large, but rescuers are just happy the culprit finally decided to return the sick puppy, who has already resumed treatment for his condition back at the shelter, along with the rest of his siblings. 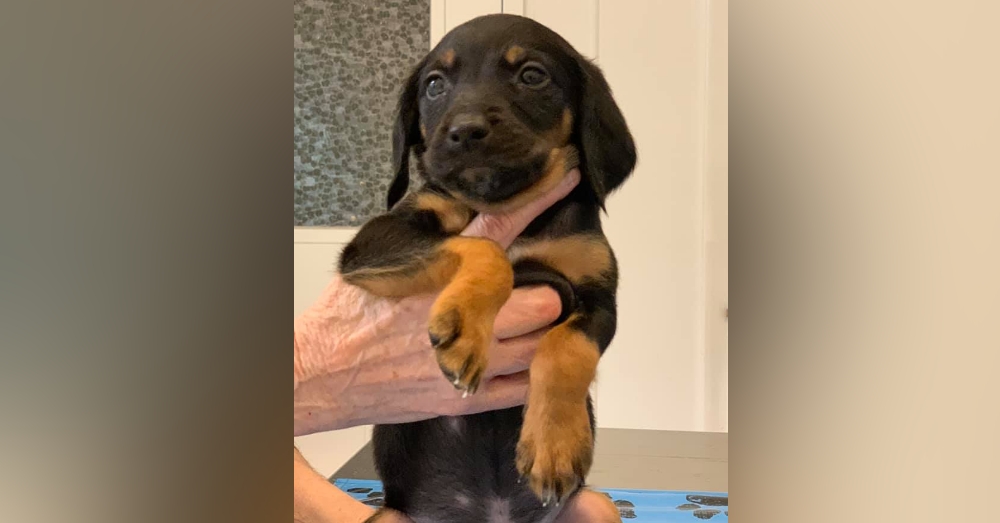 “This is nothing short of a miracle!” rescuers rejoiced online. “We are so grateful to everyone in our community and beyond who shared our post and to the news outlets that covered this story!”