Pets deserve someone to care for them when they’re sick. Unfortunately, some cruel person (or people) left nearly 3 dozen sick cats by themselves in the woods to die.

According to Newswatch 16, rescuers found 31 sick kittens and cats in Monroe County, Pennsylvania, where they had been abandoned in terrible shape. They had crusty eyes, missing patches of fur, and were covered in urine, dirt, and fleas. Others suffered from worms, ear mites, and respiratory infections. Someone had left two open sacks of dry cat food nearby, but there wasn’t any water or shelter in sight. 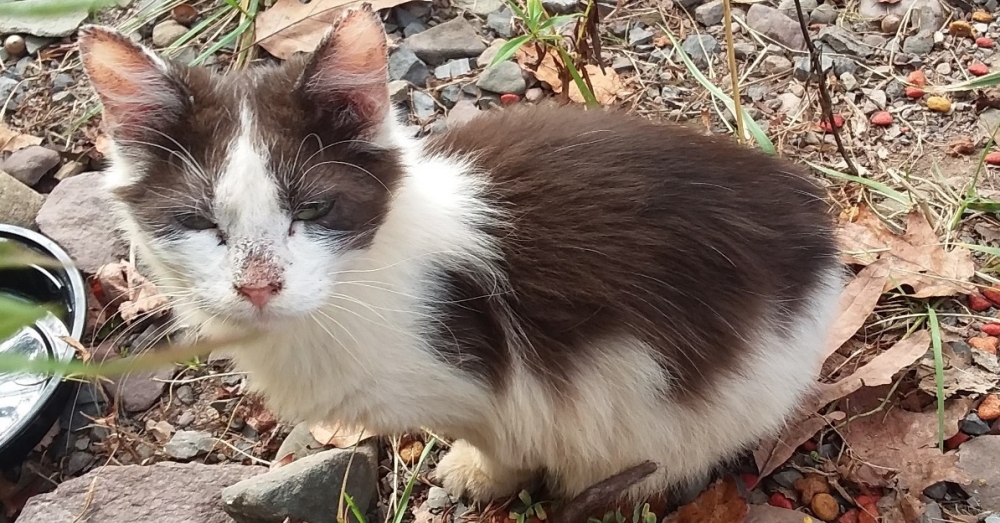 “It’s just a sad situation. I have rescued several animals over the years and I’ve never had a scenario to this extent,” one of the rescuers, Megan Catalano, told Newswatch 16.

“Some of them were scared,” another rescuer, Wendy Edwards, confirmed. “There were some in boxes that were just taking coverage. They were scared so some were tough getting into a carrier, but they are becoming sweet cats.” 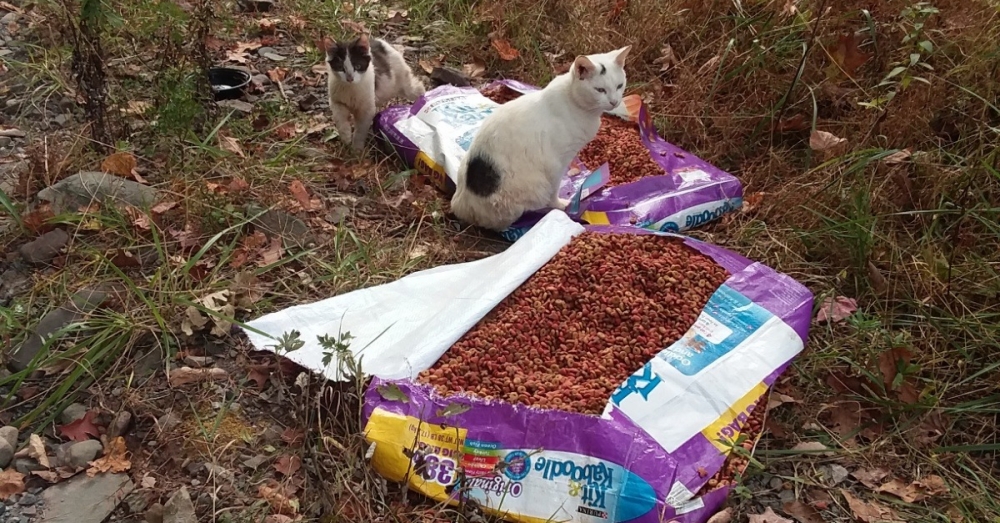 Rescuers could tell right away that these were domestic house cats, not an unsocialized feral cat colony — which makes their plight especially infuriating. Volunteers spent the weekend trying to trap/capture the cats, find foster homes, and coordinate veterinary care.

“As you can imagine the vet bills are going to be astronomical as the cats are sick and not neutered,” Catalano wrote on a GoFundMe page created to help finance the rescue operation. “We are asking for your help to give these cats a fighting chance at life.” 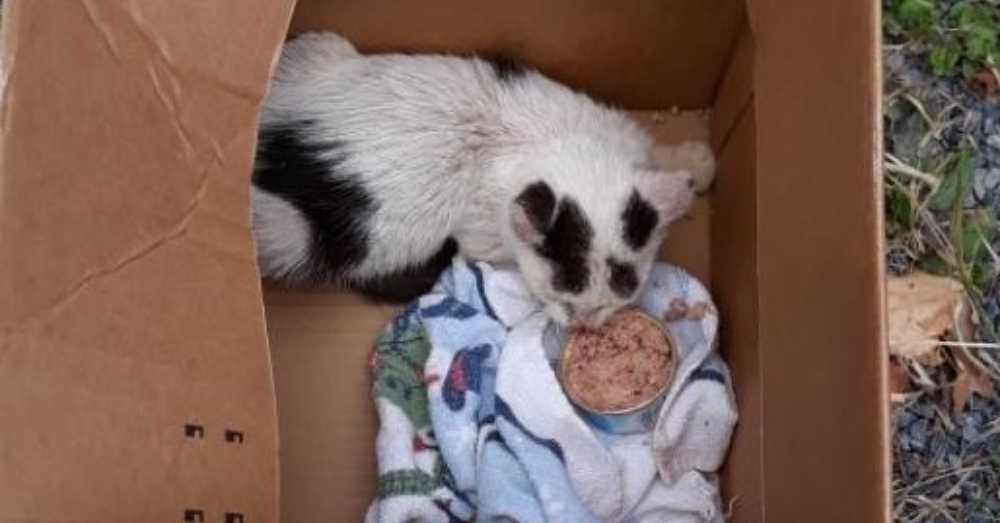 At time of writing, rescuers had raised $4,738 of their $6,500 goal, which will be applied towards veterinary bills, medication, de-wormer, plus feline incidentals like cat food and litter. Donations of any size help. Once they are rehabilitated, the cats will be available for adoption. 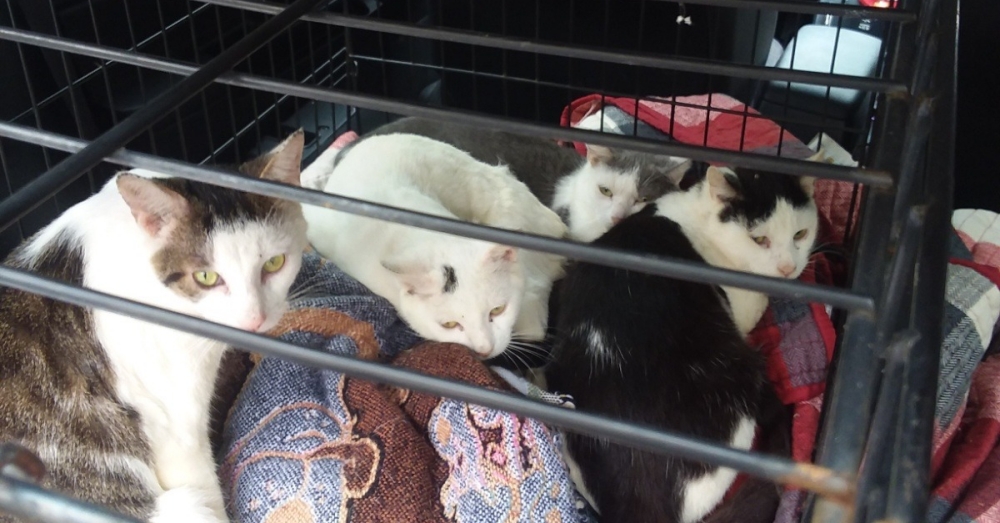 In the meantime, the group is desperately seeking forever homes for these sweet felines, who are currently recovering in their foster homes after receiving appropriate veterinary care. If you can provide one of these cats with a loving home, please contact meghancatalano@gmail.com.