It’s only normal for siblings to fight and have differences. What matters, in the end, is that they apologize and learn from one another. However, fighting when you are young is a lot different from when both siblings are adults. There should be healthy communication and open-mindedness. A conflict cannot be resolved with a physical fight, like before, when you were kids. This time, you should hear your sibling’s words and put yourself in their shoes. Conflicts arise when people don’t see eye to eye — especially when a favor gets turned down. 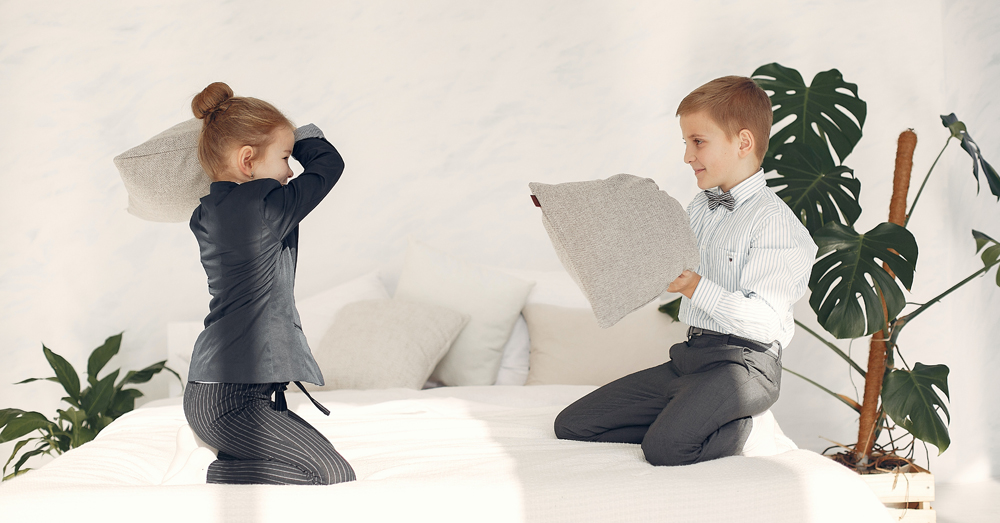 A guy from Reddit with the username Vesticoi shared an issue about his sister in a post. His sister asked for a favor, hoping he would agree to it. According to OP’s post, the favor was about her family’s circumstances. It all started when the sister’s husband had financial difficulties, which left them with no choice but to sell their house. They moved into their mother’s home and had already been living there for months. 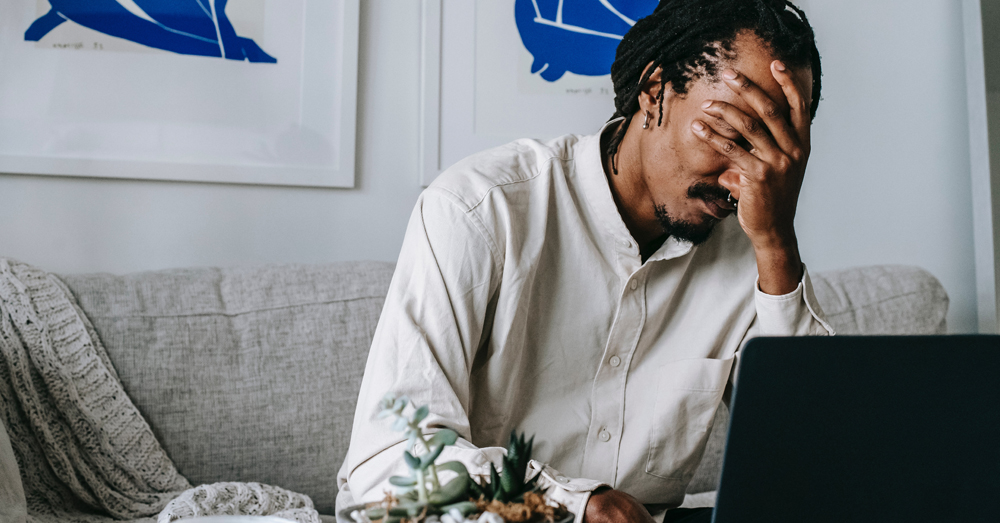 It turns out OP’s sister doesn’t like living with their mother. In an email, the sister explained her living situation — ranting about her mother’s house rules. Along with the complaints was a favor. The sister plans to bring her whole family and her German Shepherd to OP’s house. Vesticoi would gladly welcome them if his sister also agreed to his caveat. OP made a deal that the house would only be open for the family and not the dog.

“My sister adopted a German Shepherd 2 years ago from a shelter, and to say the dog is behaved is an overstatement, I know it’s just a dog, but it chews on furniture, and it Barks like no tomorrow. I hate the dog, and that’s why I was less than enthusiastic when I got an email from my sister today,” OP explained. His sister took it badly and defended why she needed the dog with her. 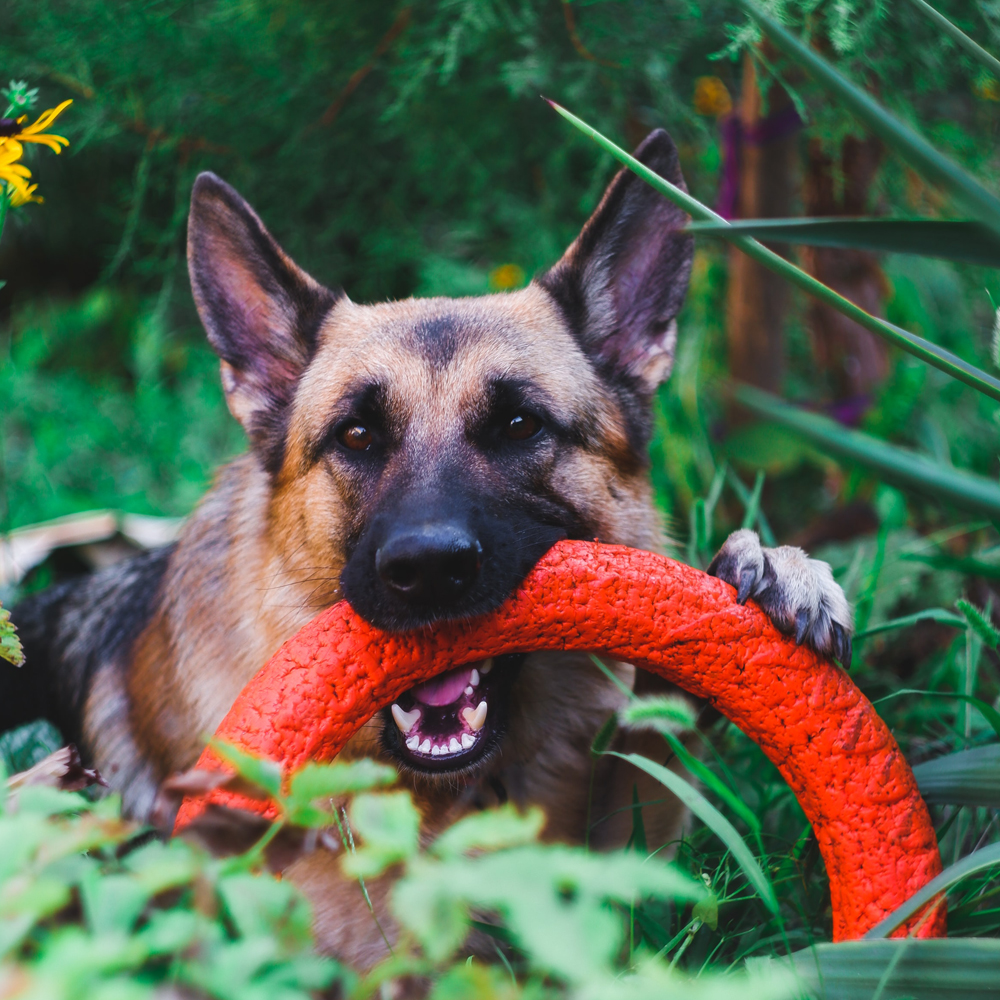 But the sister couldn’t understand that OP also has his own family, and he couldn’t sacrifice the peaceful and quiet environment that they have at home. “I don’t think my wife or son would enjoy having a dog barking at the top of their lungs while they try to fall asleep or watch TV. My sister started crying and put her husband on the phone, who told me I was making a simple situation complicated,” Vesticoi shared.

Various reactions, opinions, and advice can be read in the post’s comment section. Reddit users couldn’t help but react negatively to the sister’s behavior. SignalAmazing833 wrote, “NTA, it’s your home, you get to make the rules. Maybe this will make her realize the rules at your moms isn’t so bad after all.” His sister must comply with those rules since she was the one asking for a favor. Also, Reddit users pointed out how untrained the dog is and how the sister seemed to have forgotten about it. 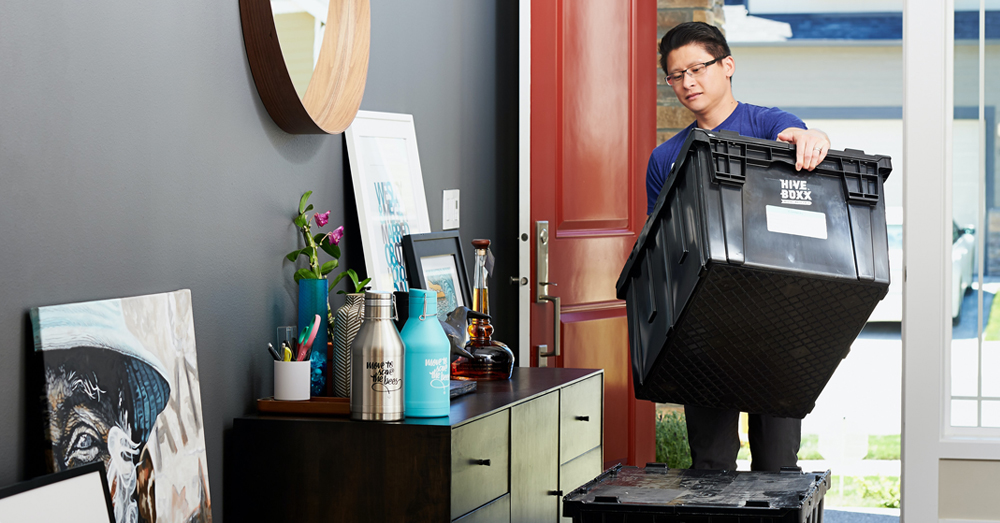 Some people also advised OP to talk about the issue with his wife to know the next step. Vesticoi shared his wife’s thoughts about it in a comment he replied to. His response was, “I did talk to my wife about it, and she told me she would only accept my sister-in-law if wasn’t planning to make our house her new home, she also told me that she agreed that the no dog rule would be better.” 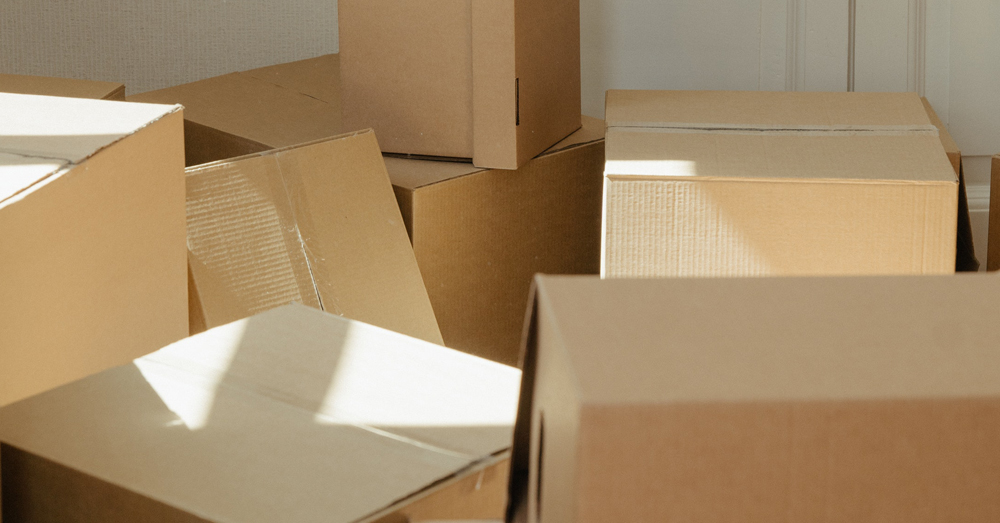 It’s never easy to let other people live in your house, mainly when something can ruin its peace. Also, it’s harder to accommodate many people and be stressed about a dog that can mess up a place. If the sister is willing to clean up the house after her dog makes a mess, then it might be fine. However, she also complained about that rule at her mother’s house, so it’s understandable that her brother is wary about taking the dog in.

Clearly, the younger sister has to fix their living situation with her husband. It’s time to not depend on others and then complain about how they live in their home. That will continue to be an issue if she persists in having her way and does not consider other people. Understanding a sibling or anyone should go both ways — listen to others and try to understand their point of view.