Van Found With 14 Stolen Dogs Inside

Multiple owners had the scare of a lifetime when they heard that their beloved dogs were stolen. The owners immediately hopped in their cars or caught flights from Seattle to Redding to help locate the missing dogs.

A van with 14 show dogs was traveling to the Woofstock Dog Show from Seattle. Anthony Carter, owner of one of the dogs and dog trainer, and two other passengers stopped for lunch at the Dana Drive In-N-Out. According to police, they left the van unlocked and running with the air-conditioning on to keep the dogs comfortable. 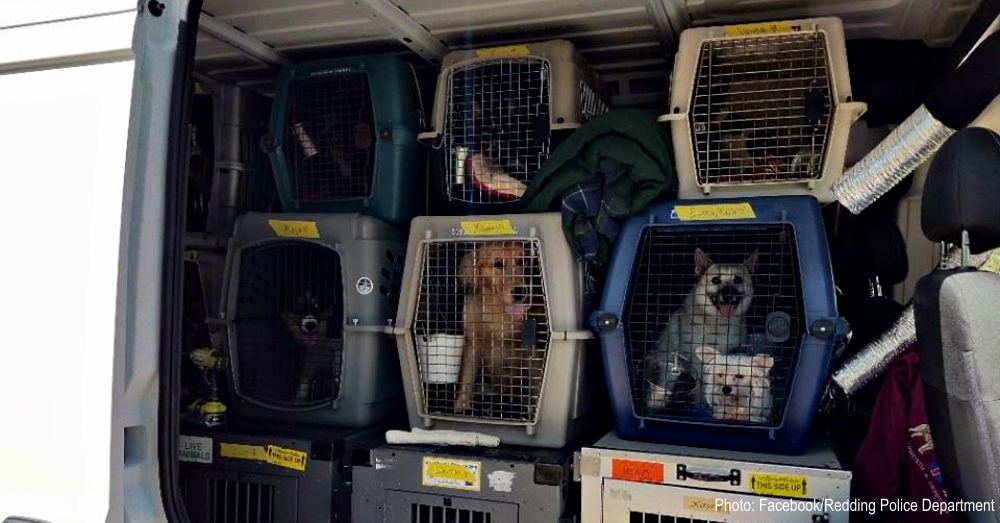 While they were inside, an unidentified white male stole the van. They were horrified when they returned to the parking lot and did not see the van. They immediately contacted the Redding Police Department.

The police responded quickly and immediately posted a picture of the van and license plate asking the public to help locate the missing dogs. Meanwhile, the owners of the dogs were searching frantically for the van. One dog owner, Kent Johnson, flew into Sacramento and drove to Redding, stopping at each rest stop to look for the van. A call came in almost 24-hours after the dogs went missing about a possible van that met the description. The van was found in a remote wooded area. 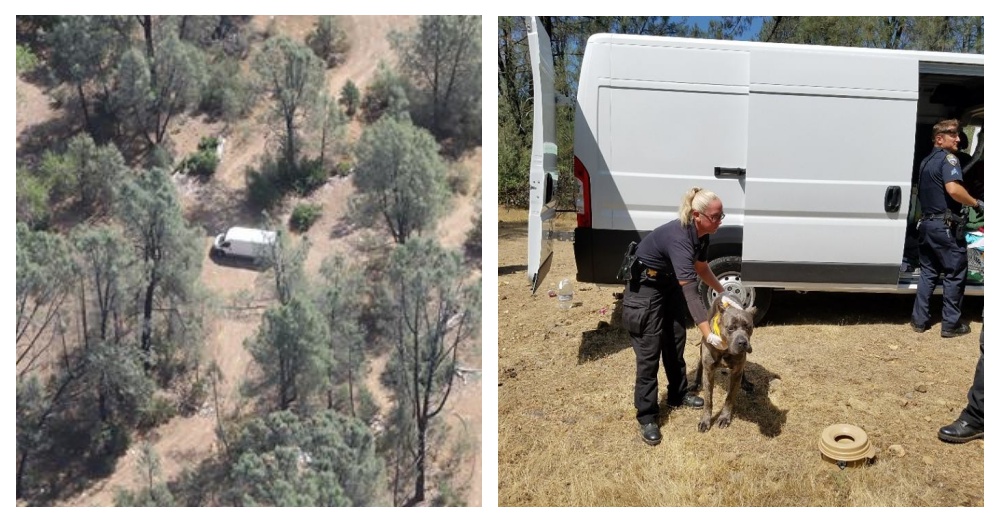 The van was locked but not running when officers found it. They could hear dogs barking, so they broke a window to get inside. Thankfully, all of the dogs were alive. Haven Humane Society took all the dogs back to their clinic to be examined. 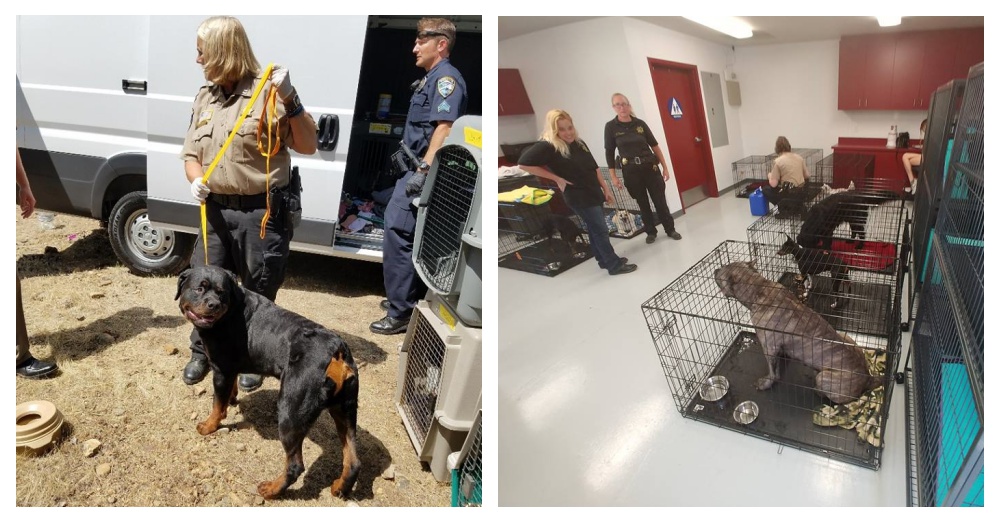 Many of the dogs had elevated heart rates from the heat and stress. All were hungry and thirsty. After providing them all with food and rest, the owners were contacted that they could come pick them up. Amie McLaughlin, owner of three of the dogs, tells Record Searchlight, ““I’ve just been waiting and waiting and waiting and waiting to see my dogs and just hug them and kiss them and tell them how much I love them, and that this will never happen again, because they are my life.”

The investigation is still ongoing. The department reminded people to lock their vehicles when they are not going to be in them. They also posted a thank you to, “local and online community for you diligence in providing information on this case.”

Watch the sweet reunions below.

Dog Abandoned By Owner At Long Island Welcome Center With No Food Or Water: Click “Next” below!