2008 was a great year for Uno, then a 3-year-old Beagle about to sweep the prestigious Westminster Dog Show at Madison Square Gardens.

The young dog’s odds of being named “Best in Show” didn’t seem overly likely. Despite being one of America’s best-loved breeds, a beagle had never actually won Westminster’s top award, despite the event itself dating back to 1887. 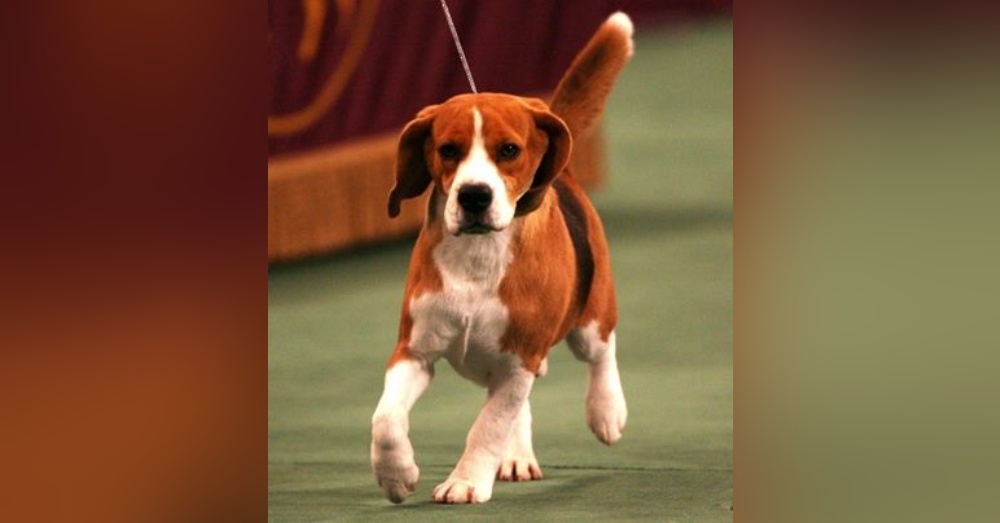 This year, however, was destined to be different, according to The New York Times, where Uno’s handler recalled the dog’s dismissal of the usual protocol.

“So he just plants his feet and bays away,” Aaron Wilkerson recalled, noting Uno’s unique ploy to capture the judge’s – and the audience’s – attention. “He’s saying to the judge, ‘Look at me.’”

We are sad to share with you that we have lost a Westminster legend this past week. Uno, Ch. K-Run’s Park Me In First, a 15" Beagle claimed the title of Best in Show at the #WKCDogShow in 2008. He will always be remembered in WKC history and in our hearts. pic.twitter.com/CpcZyN59Fj

Apparently, the ruse worked. Not only did Uno beat out 25 other dogs competing in the breed-specific hound category, the judge declared that Uno was “one of the best hounds I’ve ever seen.” The sentiment was echoed the following night, when second judge called Uno “the most perfect beagle I’ve ever seen” and named him best in show.

Over the years, America’s most famous beagle made the most of his celebrity status, traveling to the White House to shake paws with George W. and Laura Bush and once even riding on the Peanuts float during the annual Macy’s Day Parade. 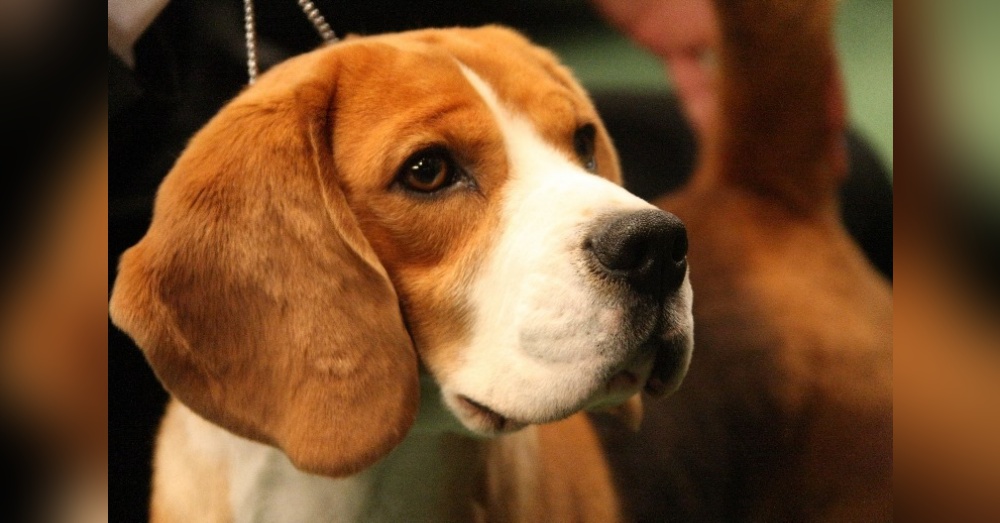 According to The New York Times, which penned a touching tribute to the celebrity beagle — who just passed away at age 13 –a dozing Uno once jumped to attention during at a St. Louis Cardinals baseball game, assuming the thunderous applause was for him.

In recent years, Uno put his social skills to good use by training to become a certified therapy dog. His regular visits to comfort patients in hospital even inspired a bobblehead doll.

“He lit everyone’s fire,” dog show alum/TV personality David Frei told The Washington Post. “It’s because he was exactly the kind of dog everyone could imagine on the couch next to them.”