We may have lost a flock of endangered birds. That’s not to say they have gone extinct. We’ve just lost them.

There were once only 250 shore plover left in the wild, relegated to a remote colony on the Chatham Island, a few hundred miles east of New Zealand. Free from natural predators, the islands were seemingly well-suited to the birds, known locally as tūturuatu. However, a recent visit to the islands after coronavirus lockdown policies were eased has left researchers worried.

The shore plovers were gone. 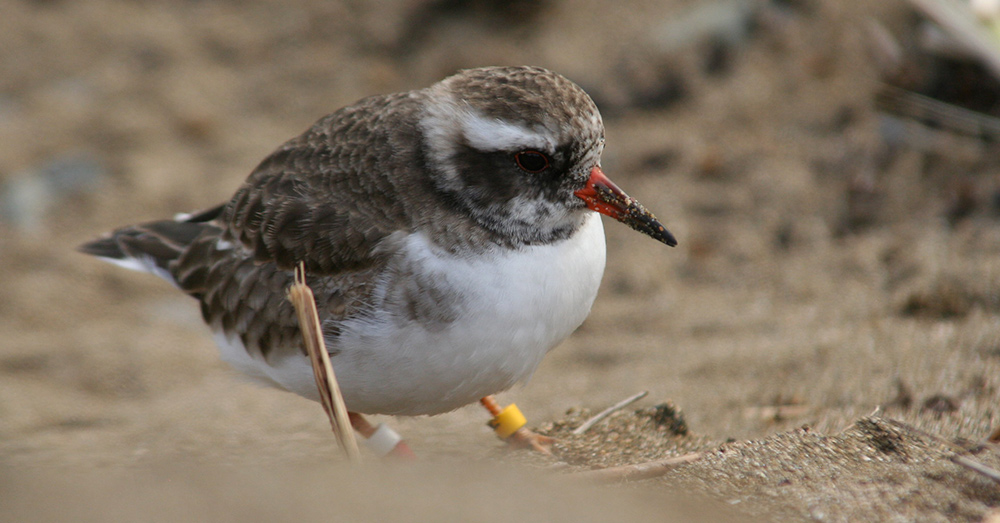 Source: flickr/Duncan
Shore plovers are endemic to New Zealand, but close to extinction.

Shore plovers are friendly and vulnerable

These birds are known for being friendly and approachable birds. That, combined with the fact that they build their nests on the ground, makes them easy prey for even small predators.

According to The Guardian, mainland plovers were nearly driven extinct in 1880 by cats and rats. A small surviving flock was introduced to Mana Island off the coast of New Zealand’s North Island’s Kapiti coast in 2007 and almost completely wiped out again when a single rat managed to devour half the flock. Ornithologists brought 29 more shore plovers to the island in April and May. Those birds were banded with identifiable bracelets, and have since disappeared. 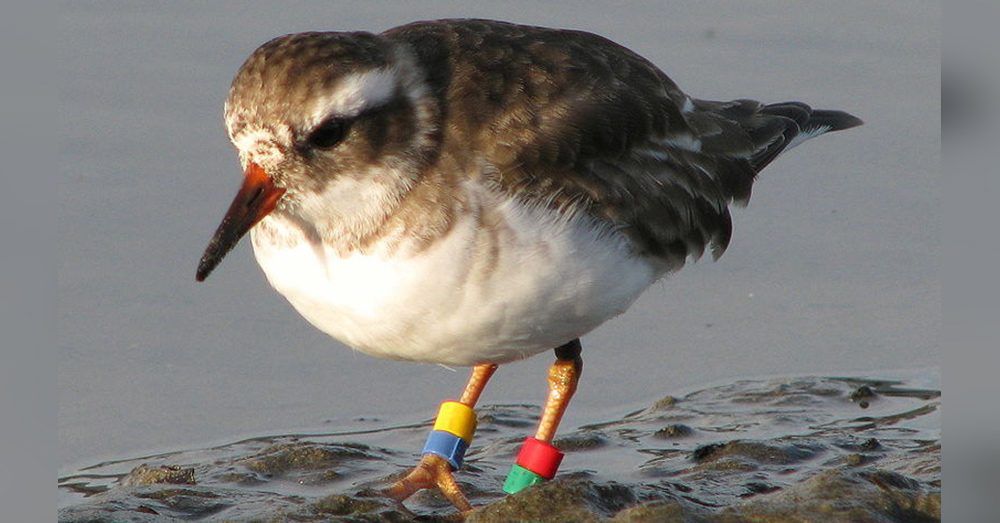 Shore plovers may have flown the coop

Experts hope the birds found their way back to the mainland, but worry that they may have been killed by avian predators like the morepork, known by the Māori as rūrū.

“The birds haven’t stayed at home like we hoped they would,” Shore plover recovery group leader Dave Houston told The Guardian. “We honestly don’t know what is making them leave; but it could be that a single bird decided to fly to the mainland and everyone else followed them – it could be random behavior, we’re not sure.” 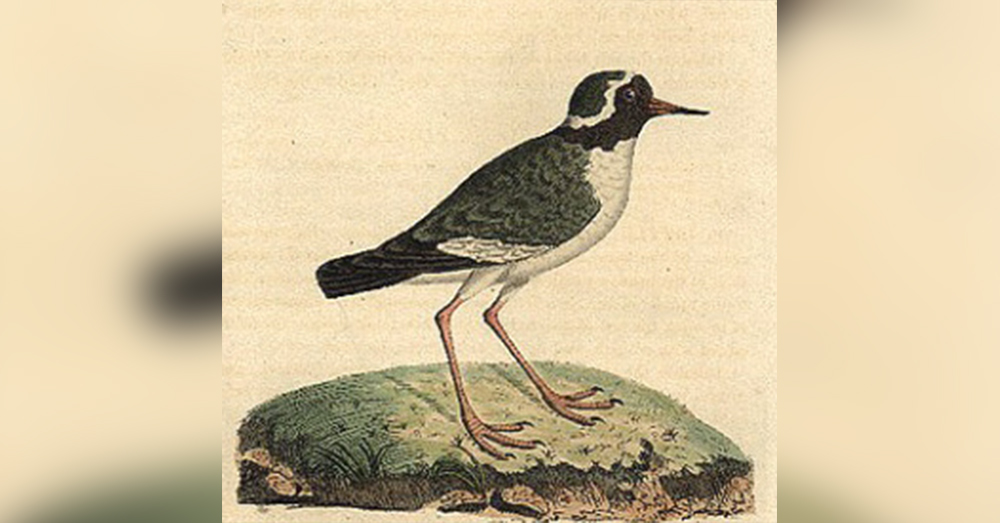 Source: Wikimedia Commons
The shore plover was almost driven to extinction by cats and rats in the 1880s.

Three survivors of the flock were found on a beach near Wellington, on the south coast of the North Island, the Daily Star reports, In the meantime, the public has been advised to look out for any in the area.