Cats aren’t for everyone, but that doesn’t mean it’s appropriate to throw your shoe at one.

That’s the lesson a man in Malaysia is learning the hard way. Magistrate Wong Chai Sia has fined 59-year-old Zaini Othman RM2,000, about $500, the Star reports.

Othman, an architect, threw his shoe at a cat in the lobby of a condominium building in Jalan Datuk Sulaiman, Kuala Lumpur.

If he chose not to pay the fine, the magistrate told him, he would face two months in prison for terrifying the cat. This leniency may not have been applied had the situation been worse. If the cat was injured in any way, Othman could have faced the maximum sentence for harassing animals in Malaysia. 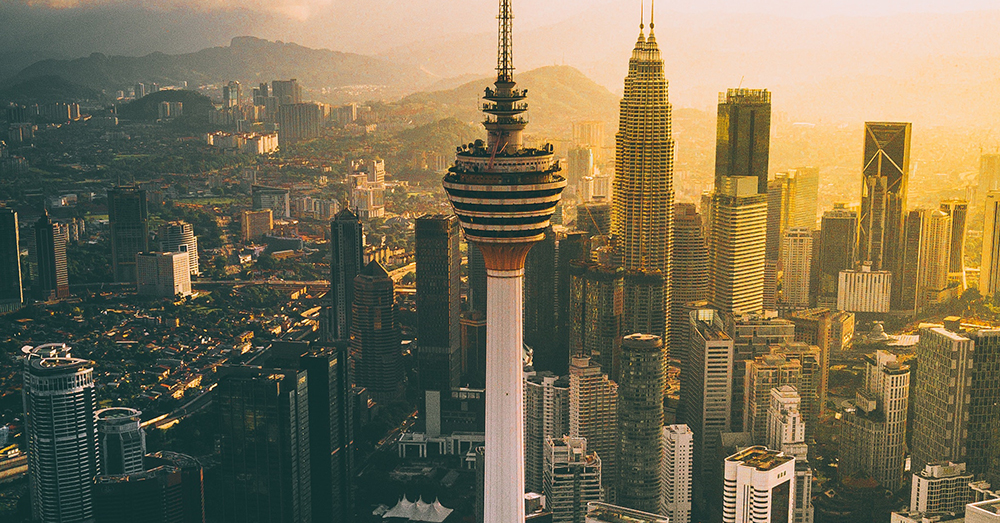 Photo by Izuddin Helmi Adnan on Unsplash
The city of Kuala Lumpur in Malaysia.

“To me, RM2,000 is nothing much. People will just pay the fine and never repent,” activist M Maheswaren told Free Malaysia Today. 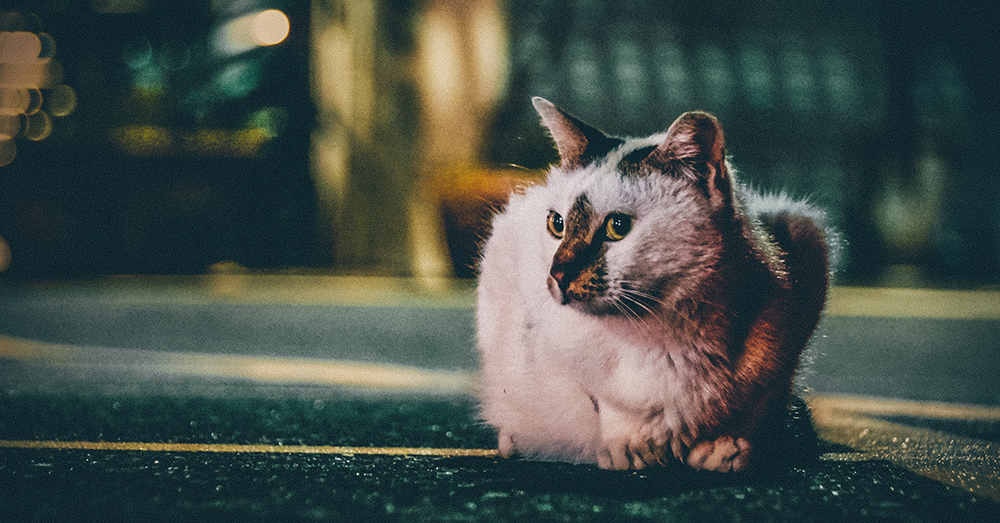 Photo by Chris Yang on Unsplash
Harrassing or injuring an animal in Malaysia comes with a price.

Maheswaren brings up the case of Furby, a guard dog that was beaten with a helmet. Onlookers who recorded video of the incident later shared it online. The owner was given an RM8,000 fine, about $2,000, and let go.

“People get angry because stray animals are everywhere and cause a nuisance to them,” animal activist Khalid Rashid told FMT. “That was why some people get angry and vent their anger on the animals.”

In the United States, those convicted of a Cruelty to Animals charge face a minimum fine of $500, with a maximum of $5,000 and up to 18 months behind bars. 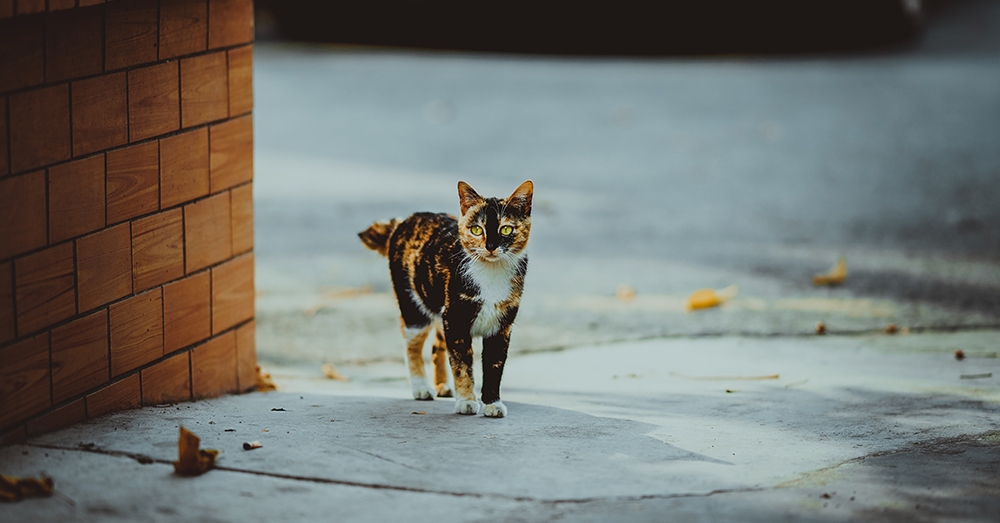 Photo by Luo ping on Unsplash
Some contend a $500 fine isn’t enough to dissuade animal cruelty in Malaysia.

Othman accepted the sentence, and paid the RM2,000 fine, though he maintains he had no prior knowledge of the law.