Training a dog can be challenging at times. The market is full of “solutions” that you can purchase to help solve bad behavior. However, resorting to electric shock, or pain in any form is never the answer. One country is taking a stand against electric shock pet collars by banning the sale of them.

Environment Secretary Michael Gove is expected to announce the ban the sale of electric shock collars for pets in the UK this week. Grove described Britain as a “nation of animal lovers”, so it is only right to ban the sales of “punitive devices that cause harm and suffering to pets.” 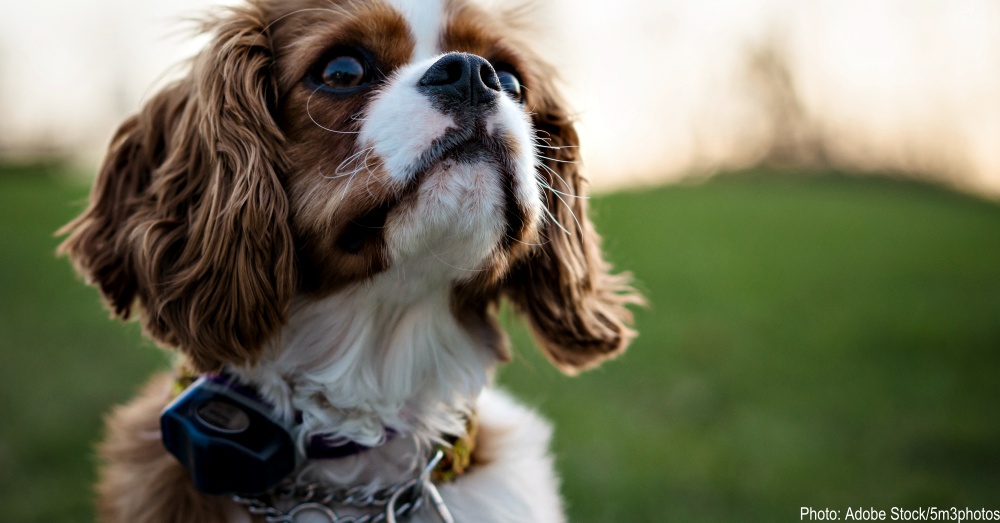 Dog Trust, the largest dog welfare charity in the UK, launched #ShockinglyLegal campaign back in February to ban shock collars. A recent poll of 2,067 adults revealed around a third (31%) of the public wrongly believe shock collars were already illegal. Earlier this year, Wales banned the sale on electric shock collars, and Scotland took steps to ban them as well.

A shock collar is used to try and correct behavior problems in dogs. The “100 to 6000 Volts2” shock that is emitted can last up to eleven seconds. This pain causes dogs to yelp, cry, and cower. The jolt can burn the skin and cause the dog to live in constant fear.

“It is both unnecessary and cruel to resort to the use of these collars on dogs. This type of device is not only painful for a dog, it can have a serious negative impact on their mental and physical wellbeing. A dog can’t understand when or why it’s being shocked and this can cause it immense distress, with many dogs exhibiting signs of anxiety and worsened behaviour as a result,” states Rachel Casey, Dog Trust’s Director of Canine Behaviour and Research.

The proper way to train a dog is through positive reinforcement. “Positive based methods, such as using rewards like food, are the most effective and kindest way to train your dog, so there is absolutely no need for owners to even consider the use of these devices. We urge everyone who loves dogs to consider the impact that using these kinds of devices can have on our four-legged friends,” urges Casey. 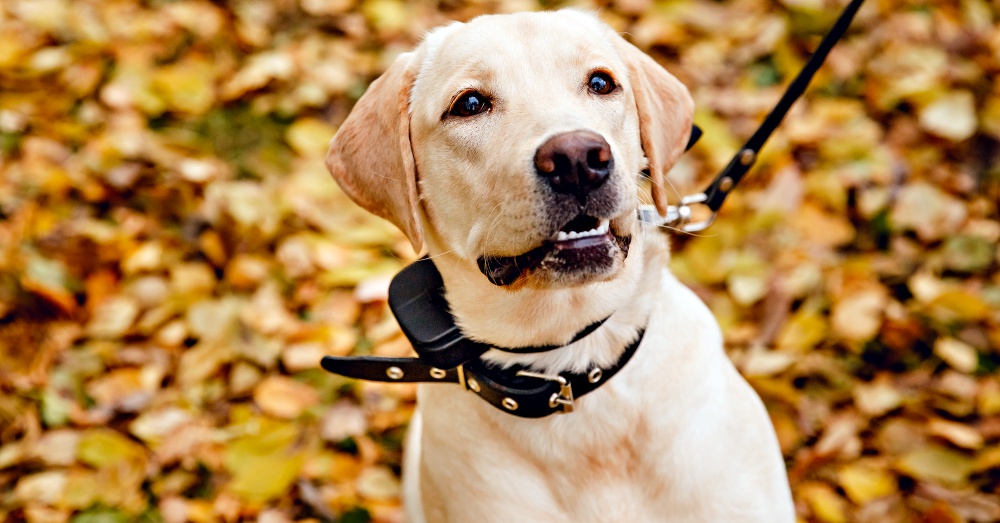 The Kennel Club UK posted, “The Kennel Club believes the same as the vast majority of dog trainers, behaviourists, vets and companion animal scientists – that there is no correct or right way to electrocute a dog using an electric shock collar.”

A supporter of the ban, former foreign secretary Boris Johnson compared shock collars “to caning a child.” The ban will be announced this week and will hopefully urge other countries to follow suit.

It's time to stand up for the animals, and ban the use of electronic shock collars throughout the United States.: Click “Next” below!