Elderly Woman Fell To The Ground In Agonizing Pain, Then Her Dog Ran Down The Street To Get Help

She immediately called 911, while Oreo snuggled in his human’s arms.

“I just held him as close as I could,” Jenkins told ABC 6. “Oreo saved my life. cause I would have died. My lady said she had to come pull him literally pull him out of my arms. He wouldn’t leave me.” 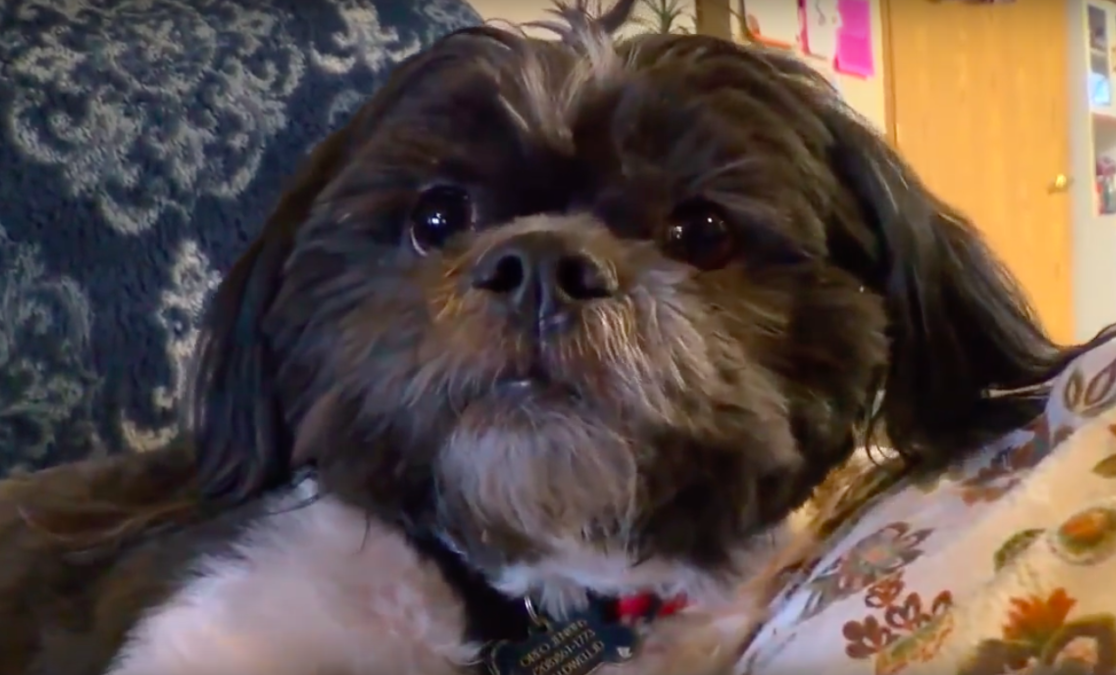 Jenkins was rushed to the hospital for emergency surgery which was successful. When she was able to go back home, Oreo greeted her with a wagging tail and tons of kisses. For some elders, having a dog could be difficult to care for, but Jenkins says she wouldn’t trade him for a million bucks. 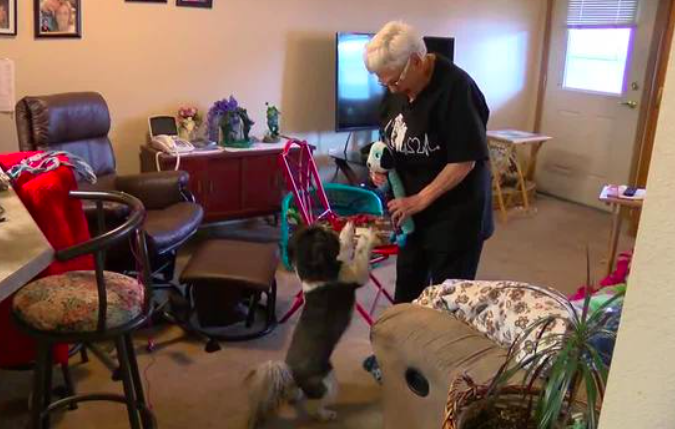 Oreo is a true hero! It’s amazing and quite baffling how smart dogs can be! Oreo knew something was wrong and was able to get help for his human just in the nick of time.