Elderly Woman Fell To The Ground In Agonizing Pain, Then Her Dog Ran Down The Street To Get Help

91-year-old Doris Jenkins was at her house in Caldwell, New Jersey, getting ready for bed as she always does, when things took a turn for the worst.

She changed into her pajamas, then took off her medical alert before going into the kitchen to take her medication. That’s when all of a sudden, blood clots hit her legs, forcing her to the ground in agonizing pain. She was unable to get up, and screamed for help. 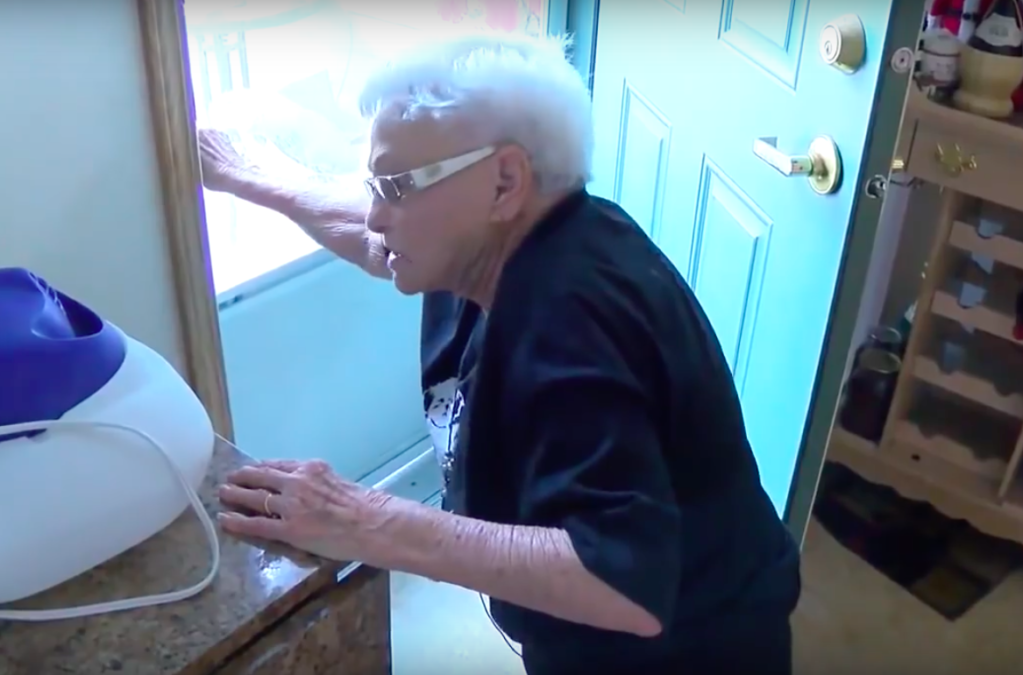 Of course there was no one around to hear her, so she crawled to her front door and opened the door. Then her Shih tzu, Oreo, sensed that something was wrong. He was very scared and confused, so Jenkins held him in her arms and told him that she was hurting really bad and needed help. 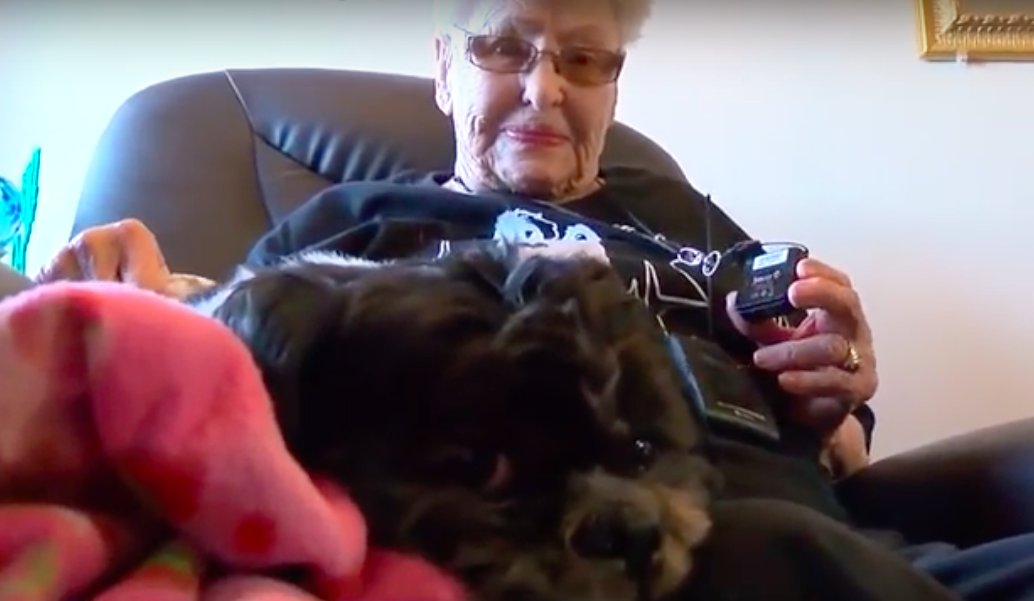 Of course dogs can’t understand word-for-word what humans say, but they can definitely tell when something isn’t right and when their humans need help. Oreo then did the unthinkable! 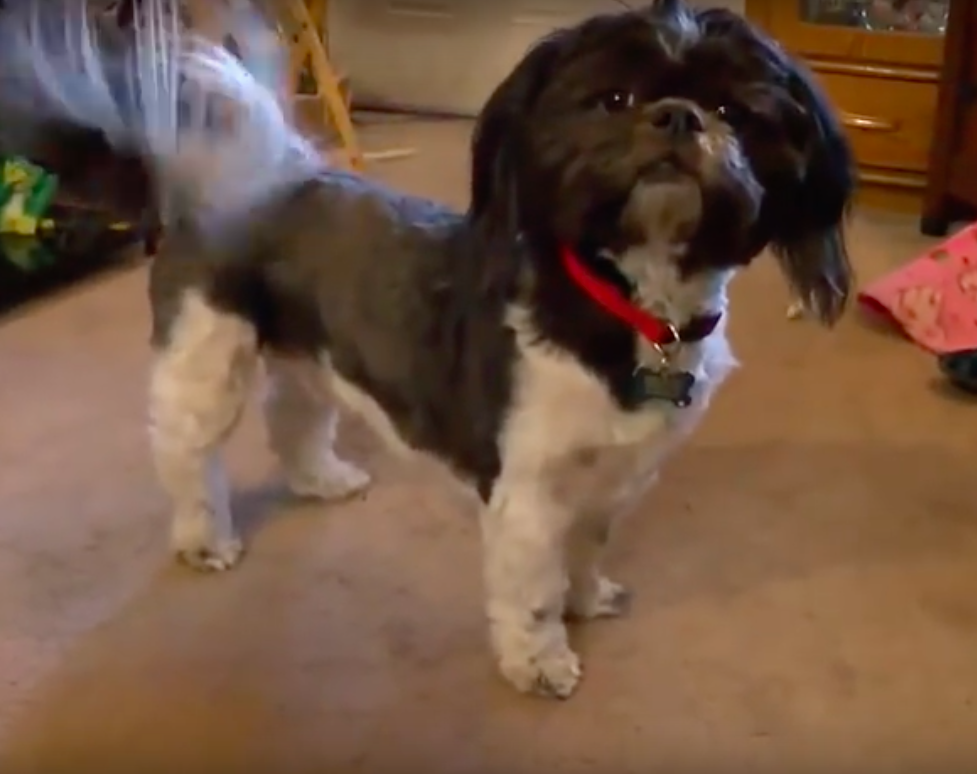 He went out the door and ran straight down the street to the caretaker of the nearby senior living facility. The caretaker knew the dog was trying to tell her something, so she followed him all the way back to Jenkins’ house. That’s when she heard Jenkins yelling for help. 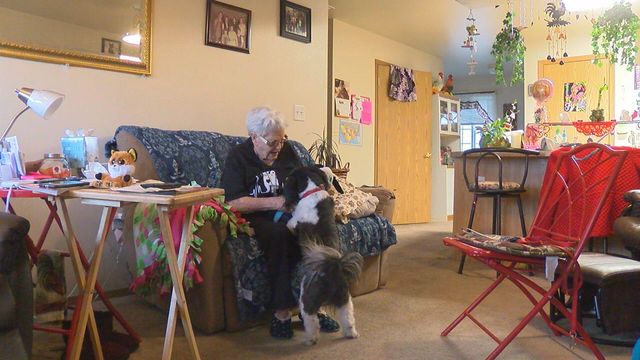