Chiko, a seven-month-old Shiba Inu, really enjoys quality time by himself watching his favorite movies on Netflix. No, really. His owner Olesia Kuzmychova said that Chiko has loved watching television ever since she first adopted him. When she realized how much he liked it, she began leaving the TV on or set up a movie on Netflix for him whenever she left the house. 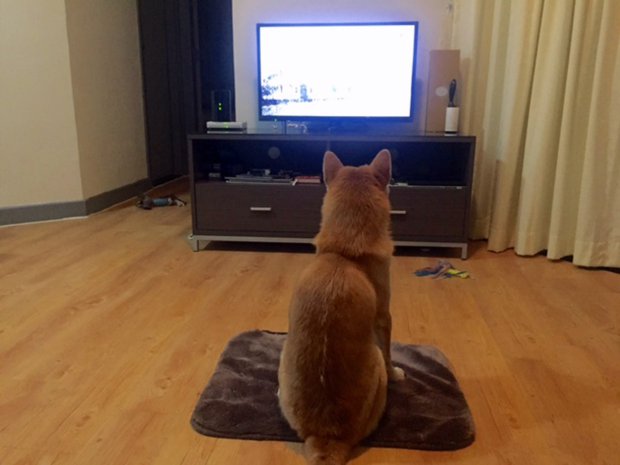 He started watching entire movies while she was home with him or not. And the best part is the way he sits while watching them. He sits upright in chairs like a human and began doing it all on his own without being trained to. 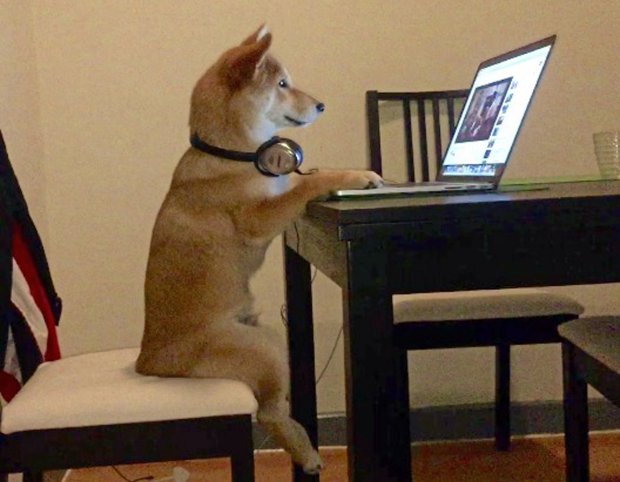 In the video below, you’ll see Chiko lying down in bed in a comfy hoodie watching Tom and Jerry:

In this video, Chiko decides to make some popcorn to snack on this time while watching a movie: