Life is difficult for cats and dogs who wind up in animal shelters, which tend to be crowded, noisy, and stressful places for any animal. But life in a shelter during a global pandemic is another thing entirely, because the volunteers who spent their time calming, comforting, and socializing shelter pets are now forced to stay at home.

The sudden lack of human touch inspired one London shelter to start playing nature soundscapes to help comfort shelter cats and kittens, who are understandably experiencing high anxiety during this difficult time. 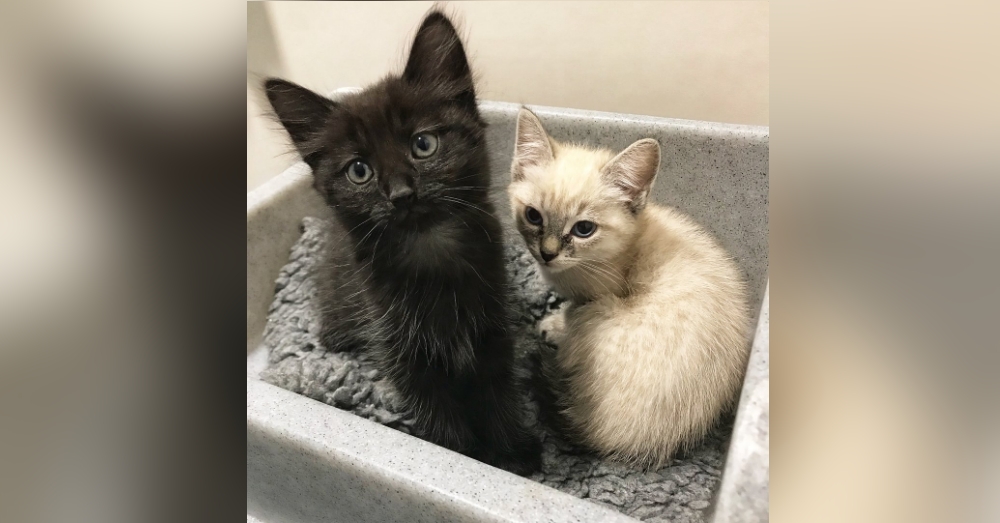 Staff at Mitcham Homing Centre in London have specifically chosen sounds that will be soothing to anxious felines, including natural sounds of rainfall, trickling streams, and tweeting birds, as well as everyday noises like sneezing, coughing, and laughter. In addition to keeping shelter cats calm, rescuers believes this novel approach helps prepare them for adoption by introducing sounds they’ll hear in their forever homes.

“I felt that stimulating as many senses and natural behaviours as possible, without overloading them, could only be beneficial for the cats, especially the more sociable ones, and kittens who are still learning about the world around them,” Jane Francis, the shelter’s senior cat care assistant, told the BBC. 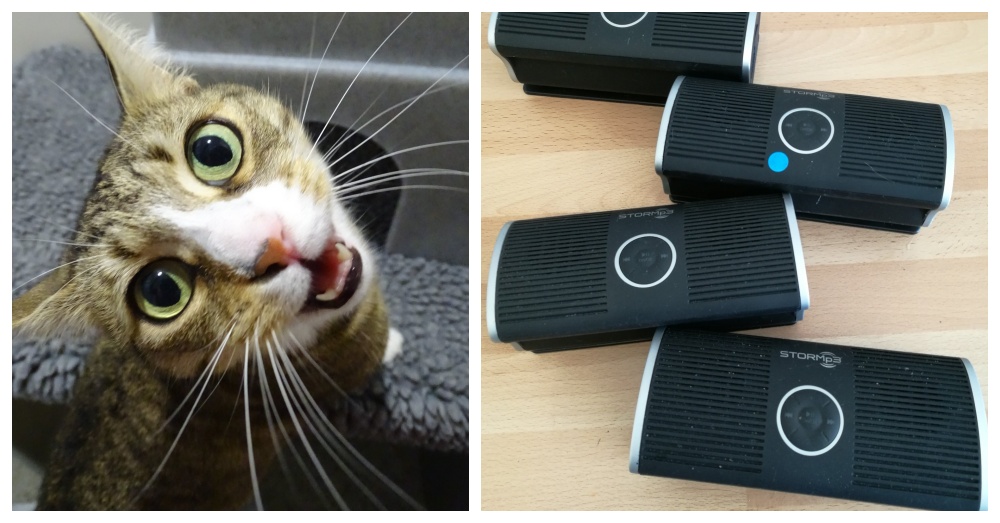 According to Ms. Francis, the shelter has already seen positive results since implementing the program, which also incorporates sounds from common household appliances, like washing machines and lawn mowers.

“We have noticed that the cats, and especially kittens, seem to flourish and become more confident after the introduction of sounds,” she said. “I know that some people would probably opt for classical music but I thought it would be good to keep it natural and realistic.” After seeing how well the cats responded to nature, weather, and other ambient garden sounds, the shelter even outfitted the cages with grass to complete the outdoor theme. 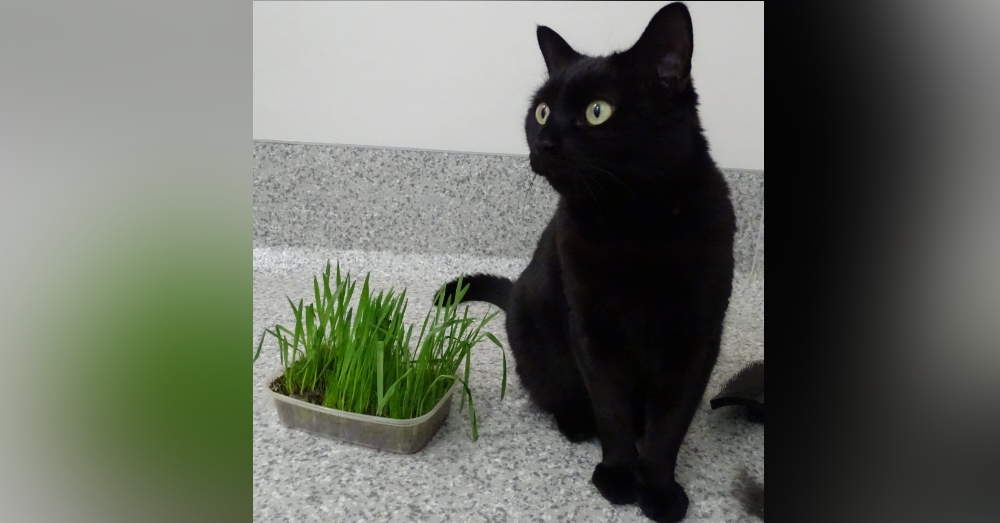 “Sound levels are low and they mimic being out in the garden with birds chirping or rain falling, which the cats will experience naturally when they eventually find their new forever homes, and they would have heard before coming into care,” she explained.

But success, in this case, has been a double-edged sword, especially in an era of pandemic buying shortages. Now the shelter is struggling to source enough AA batteries to entertain all of the shelter cats and kittens in its care. 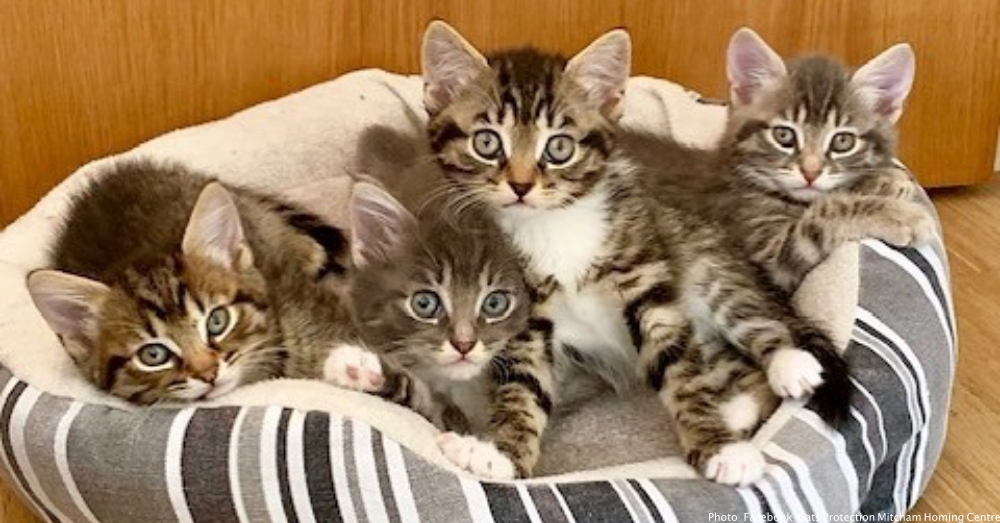 “As our lovely volunteers cannot come in to help socialise the cats in our care we are working hard to ensure that they are all receiving enough love and suitable entertainment to keep them stimulated,” rescuers pleaded on Facebook, explaining how the cats had loved this new program – until the MP3 player batteries all ran out.

“If anyone out there would like to donate some AA batteries it would help with the varied enrichment programme that we presently have in place for our felines,” they wrote. You can help by donating via their Amazon wish list!