Millions of dogs are in shelters around the country waiting for someone to come and adopt them. A shelter can be a very stressful place with unfamiliar smells, loud noises and limited exercise. Some shelter dogs are so stressed that they are passed by because they cannot relax.

Shelters are always looking for ways to help the dogs relax and find a loving home. Many shelters are partaking in a nationwide study by Arizona State University to see how getting dogs out of the shelter for just a few hours affects the dogs. 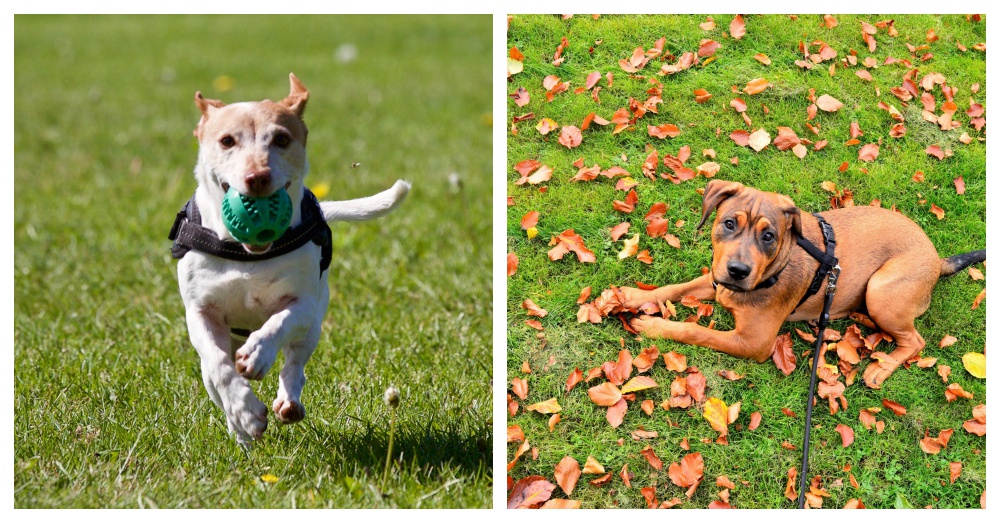 Moira Hopkins headed to the Humane Rescue Alliance in Washington, D.C. to participate in the best kind of ‘happy hour’. Instead of consuming drink and food specials, she spent time with a shelter dog named Jackie. She told 10news, “You just sort of see the tension just dissipate.”

Happy hour works by volunteers taking a dog that is part of the program out of the shelter for a few hours to help them escape the stressful environment. 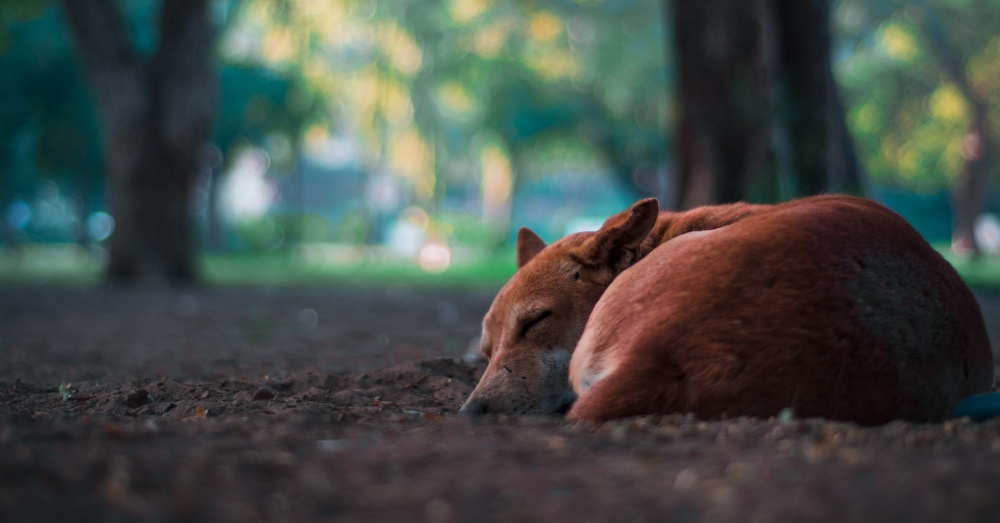 While you would think most dogs would want to run and play at the park, many take naps because it is the first time they are surrounded by silence. Others still want to chase a ball in the park, but all are happy to be out of the shelter. 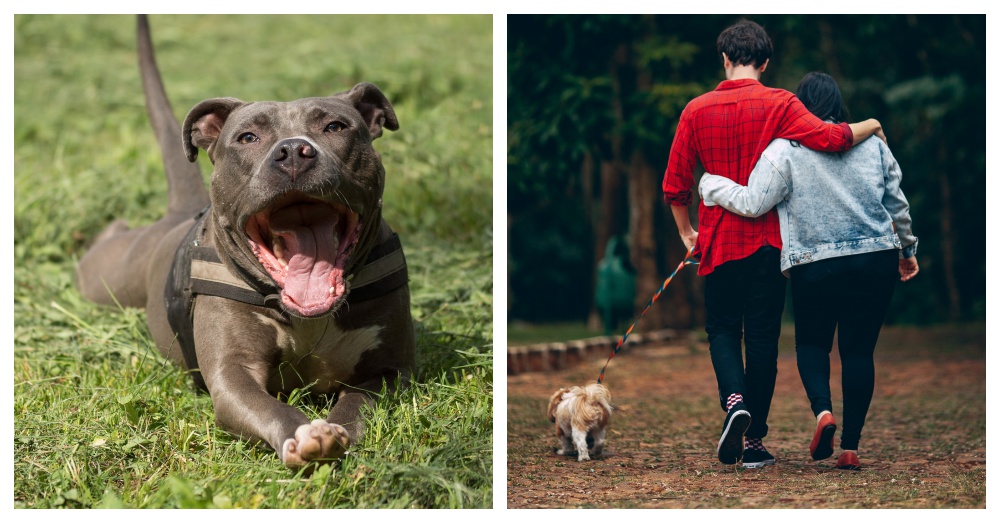 Jennah Billeter from Humane Rescue Alliance said so far they have seen the dogs return more relaxed which will help get them adopted. “When dogs appear less stressed to a potential adopter, that makes adopters want to meet them because they’re calm and they’re lying in their den, rather than jumping around and barking and acting all stressed out.”

The best scenario is that the volunteer who took the dog out falls in love and adopt him or her. While this may happen, happy hour seems to be working. 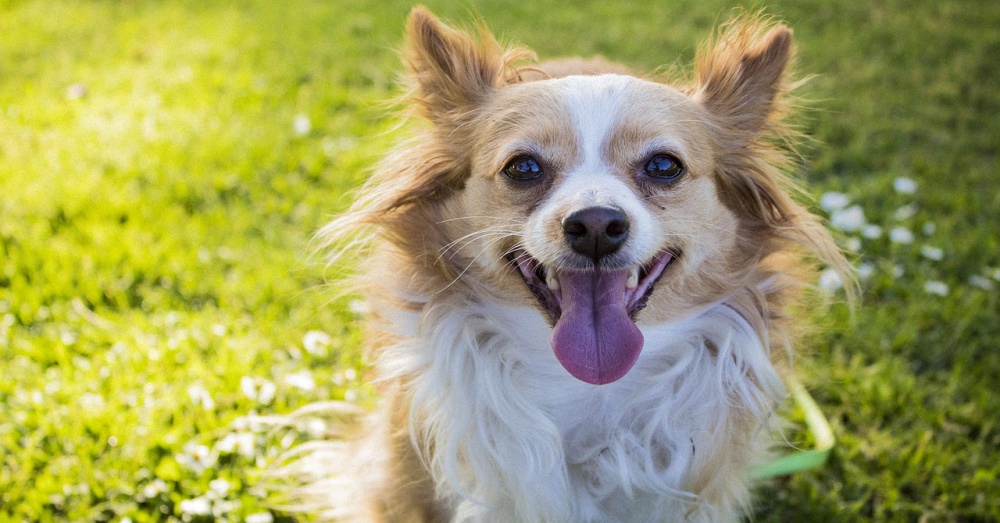 Another similar study conducted by Arizona State University found that dogs that spent one night away from the shelter in a sleepover had lower stress levels and returned relaxed. The dogs slept a lot but returned to the shelter rejuvenated. Watch the video below to learn more about that study.

If you are looking for a way to help shelter pets but cannot adopt at the moment, you could volunteer or foster a pet from your local shelter.

Delaware Becomes The First And Only No-Kill Animal Shelter State In The United States: Click “Next” below!