Shelter Pet Euthanasia Rates Have Fallen By 75% Since 2009, As More People Are Adopting

There is nothing more rewarding than adopting a shelter pet.

For years, animal advocates have been pushing shelters for a no-kill nation. While we still have a ways to go, the number of shelter dogs and cats euthanized each year continues to drop. This is a great sign and is in part to people adopting, spaying and neutering their pets, and programs put in place by shelters to help pets stay in their homes.

Recently, The New York Times collected data from the 20 largest city shelters, regarding the euthanasia rates from 2009 to 2018. 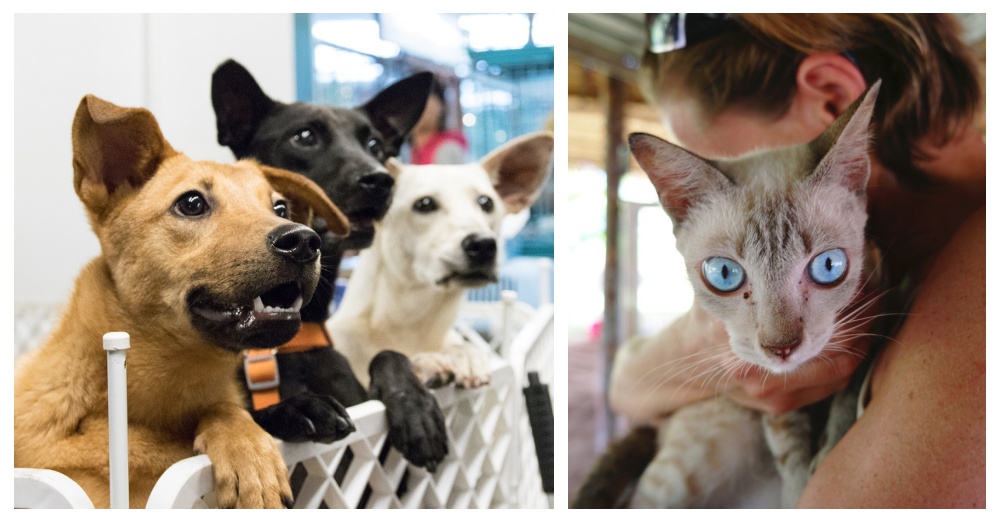 Shelters are hesitant to release such information because of the criticism and death threats they receive for euthanizing pets.

Inga Fricke, former Director of Sheltering Initiatives and Outreach at The Humane Society of the United States (HSUS), said, “We all agree that even one euthanasia is too much.” However, this is an impossible goal for some shelters. There are too many animals coming in and either not enough homes, or the animals are ill. She would like to see more data transparency at shelters and said, “Shelters shouldn’t be condemned for the numbers they have if they are genuinely doing what they can.” 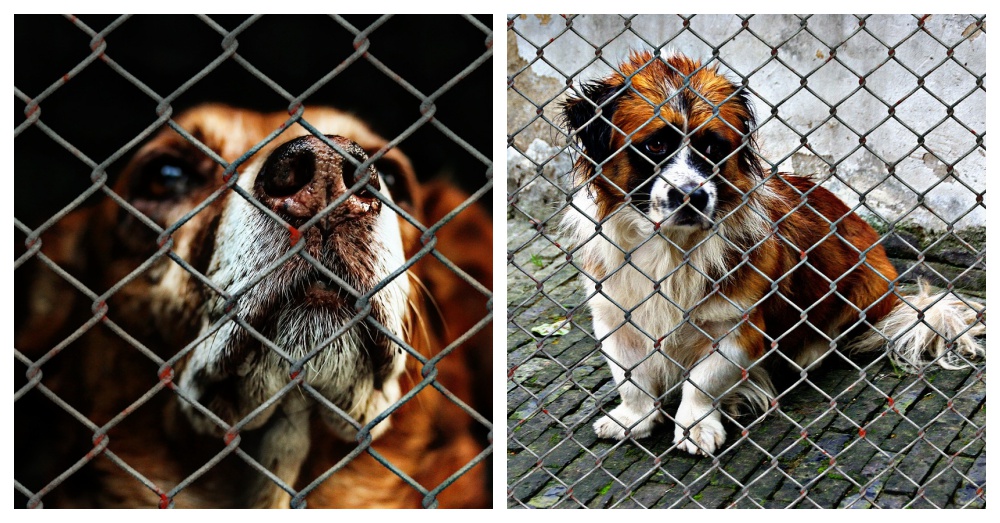 While all the shelters had a decrease in the euthanasia rates, Detroit went from a heartbreaking 86% kill rate in 2012 to 31% in 2018. Detroit had over 50,000 stray dogs roaming the streets in 2012. The Associated Press stated, “Detroit is facing a stray dog epidemic. Tens of thousands of strays roam the city’s streets, byproducts of the city’s crushing poverty.”

Detroit Dog Rescue (DDR) stepped up to help save the overwhelming amount of strays and opened the first no kill rescue in the City of Detroit in 2014. The rescue did not stop there, a couple years later they made history, “For the first time, a transfer agreement between rescues and Detroit Animal Care and Control (DACC) came into fruition. Detroit Dog Rescue transferred the first dogs out of DACC under this agreement.” 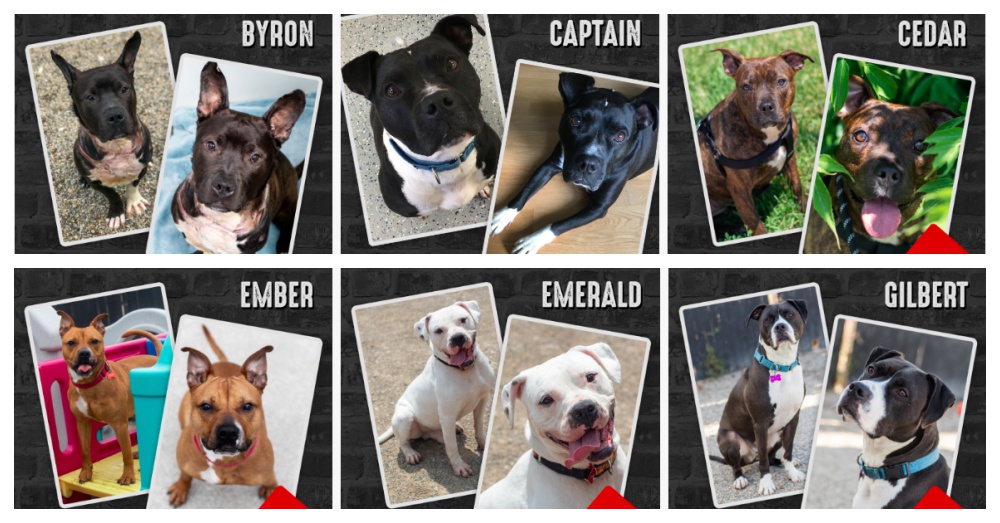 They take in all dogs, even the ones with behavioral and health problems. The rescue is able to help 80 to 100 dogs at a time thanks to amazing fosters.

The New York Times stated that city-run shelters are “open admission” meaning they do not turn an animal away because it is sick or aggressive. They believe some of the private rescues have lower euthanasia rates because they only accept animals that they deem “adoptable”.

What Caused The Decline 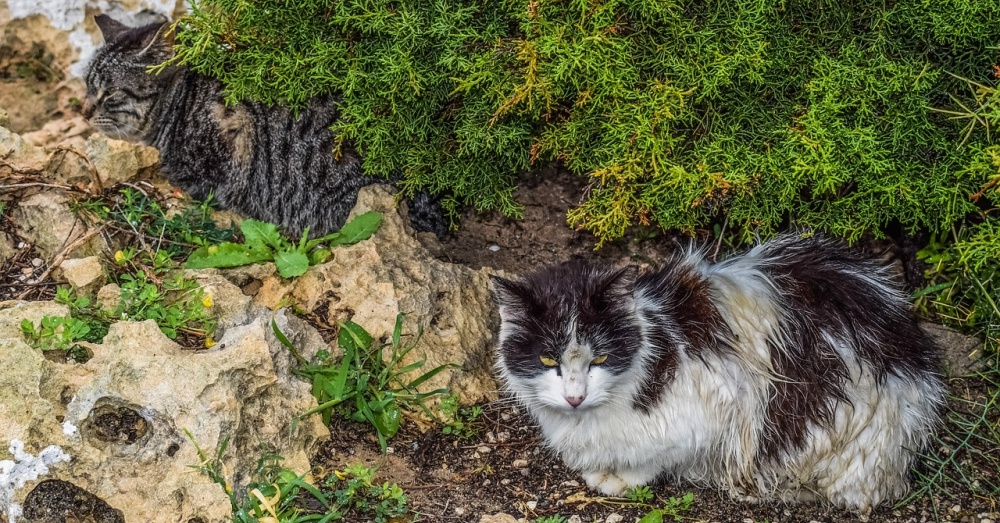 Over the past few decades, more pets have been spayed and neutered – including feral cats. This decreases the number of strays entering a shelter and allows more pets to find homes.

Shelters have offered free or low cost veterinary services to families, so pets can stay in loving homes. Some of those services include spay/neuter, vaccinations or food pantries. The goal is to keep a pet with their family as long as it is a happy and healthy situation. 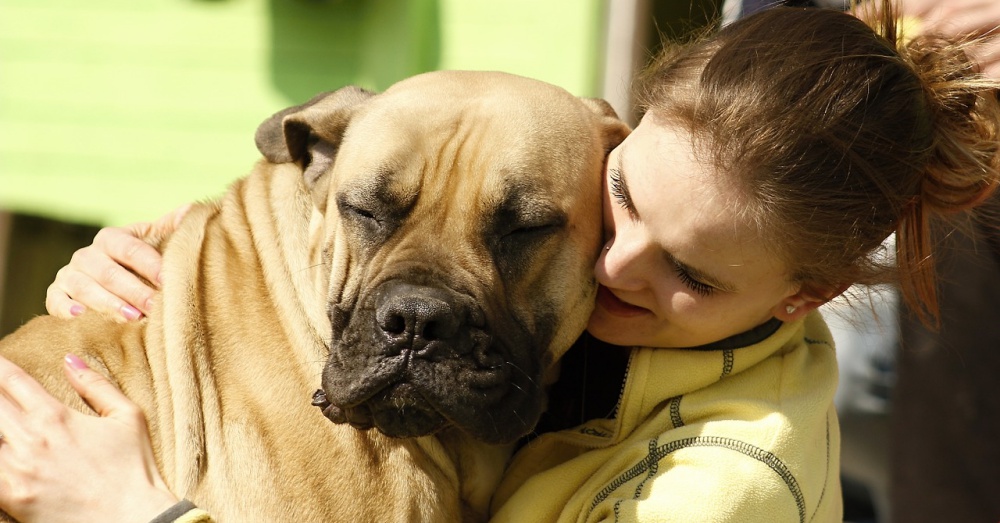 Another improvement has been with stray pets. More of them are being reunited with their families, instead of being put up for adoption. They have been claimed by their owners thanks to microchips and social media. “About 710,000 animals who enter shelters as strays are returned to their owners. Of those, 620,000 are dogs and only 90,000 are cats,” states ASPCA. 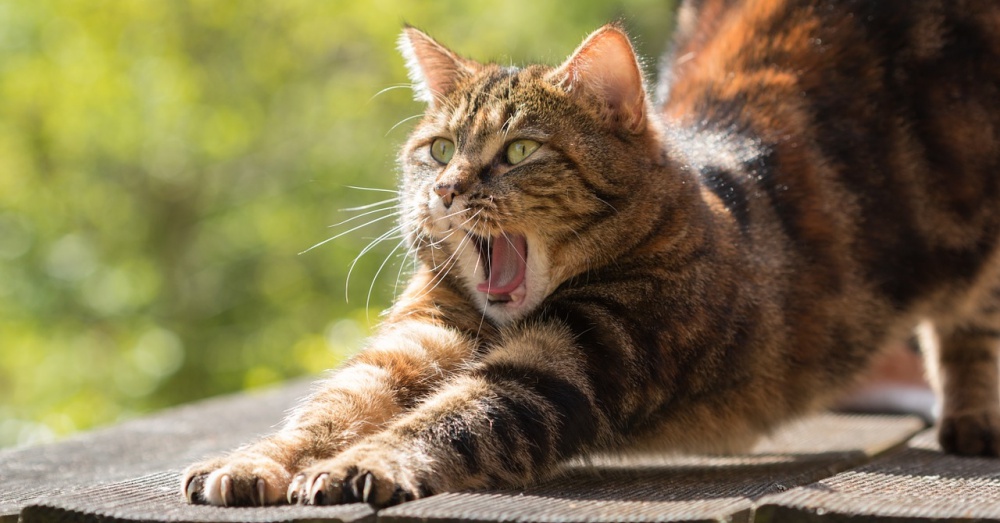 Finally, adoption has increased over the past decade. Approximately 3.2 million shelter animals are adopted every year. “Rescuing an animal has become a badge of honor,” said Matt Bershadker, the president of the American Society for the Prevention of Cruelty to Animals (ASPCA). “People proudly go to dog parks and walk around their neighborhoods talking about the animal that they rescued from a shelter.”

Together, we can make a difference. Show off your rescue fur children with pride and remind everyone to adopt not shop. 6.5 million companion animals enter shelters every year and they all deserve loving homes.