Stray dogs can be found in almost any part of the world but in Colorado City, Texas, there is a special risk to those animals. City laws make it possible for those stray dogs to face euthanasia. At the City of Colorado City Animal Control, 10 dogs were at risk of being put down last week. Unfortunately, it is not an uncommon problem.

Any dogs that are admitted can only remain five days at the shelter according to a city ordinance. If individuals or rescue organizations say that they want to care for the dogs, the timeline may be extended.

The City Of Colorado City Animal Control went on Facebook to show pictures and asked people to help save the lives of those dogs who were at risk.

“UPDATE- SHELTER IS FULL. All of these babies have until Monday to find homes, otherwise, they will be euthanized. Please consider adopting this holiday season and saving a soul.” 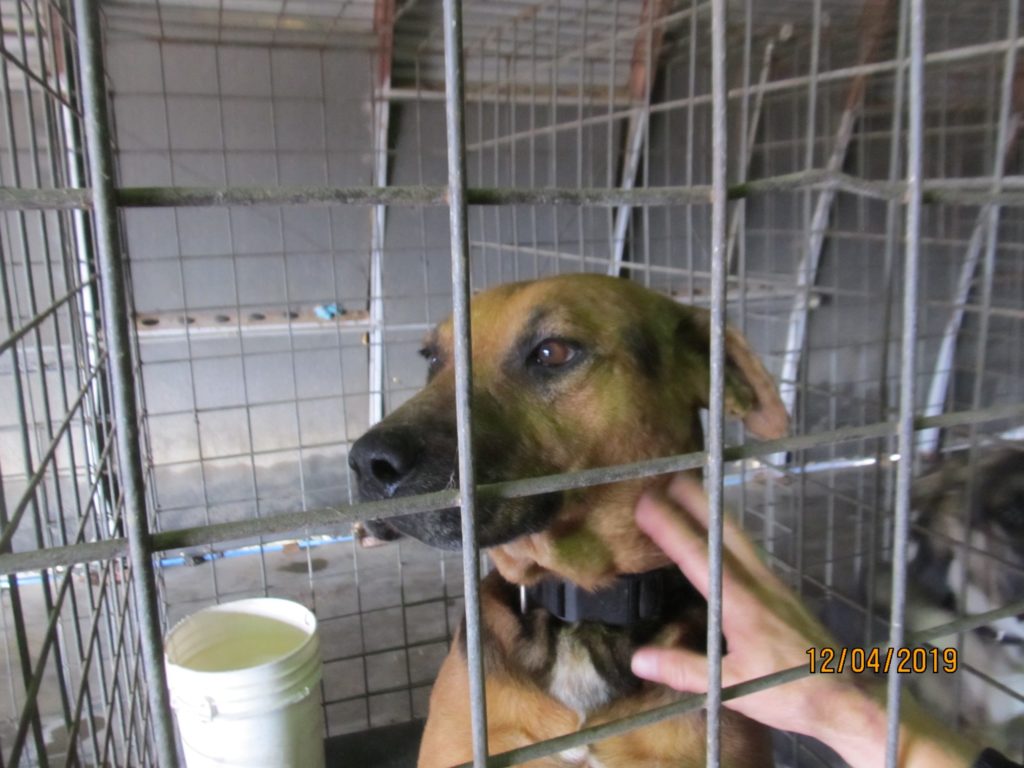 You can see the desperation in the dogs’ eyes.

There is only room for 10 dogs at this particular shelter. 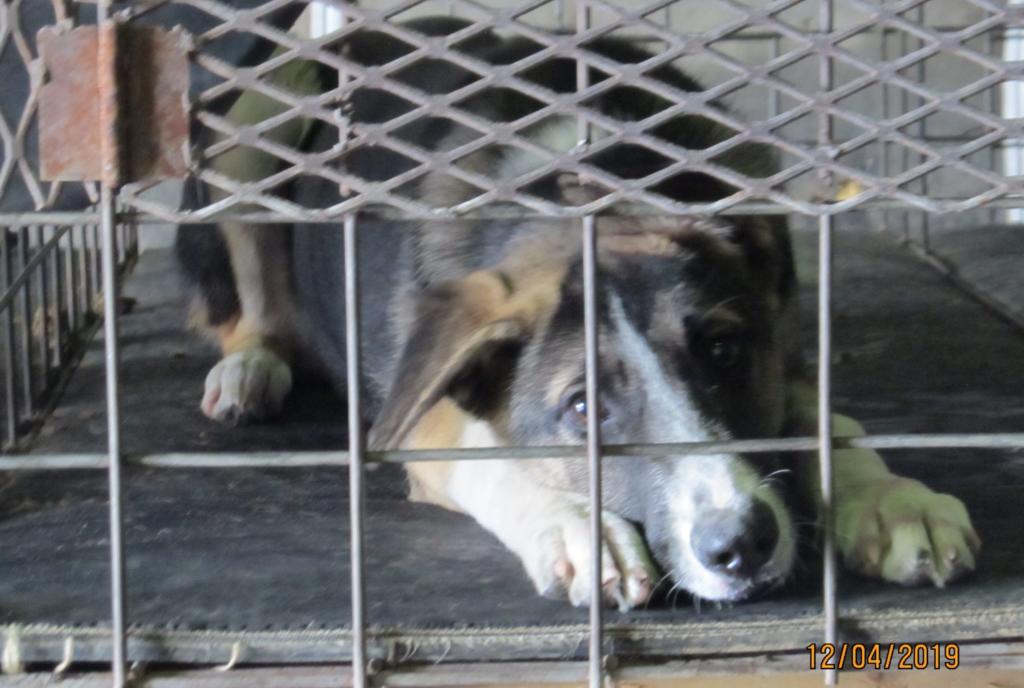 City Police Chief Charles Rice gave an interview with KTXS and said that the dogs would probably benefit from having more than five days to find a suitable home.

Nobody is sure if it was the Facebook post, the pictures or just the kindhearted nature of some people but all of the dogs were rescued.

“According to Police Chief Charles Rice, all of the remaining dogs now have foster homes or are scheduled to be adopted. The last dog is scheduled to leave Friday morning. We appreciate everyone helping us to clean out the shelter and find forever homes for these babies.”

Even though things turned out good this time, people were questioning why this is an ongoing issue. Shannon Buswell is one of those individuals who responded to the Facebook update.

“I would hope that Colorado City would consider changing their policies regarding euthanization, and be receptive going forward to the support that has been offered by all the kind folks posting here, so maybe this situation doesn’t have to happen again.”

Another Facebook user, Cheryl Remington had something similar to say:

“Is there any chance that the city ordinance can be changed? 5 days isn’t much time and we all can agree that animals aren’t disposable. I’m so happy that they are all safe now.”

These stories show both a positive view because of the rescue but they also can be negative due to the nature of euthanasia.

The New York Times reported that the no kill movement is seeing some growth.

“Shelters increasingly use data to direct their resources, and they collaborate with a growing network of rescue groups and volunteers to fill in the gaps.”

Something else that helps is spaying and neutering.

More information is available on the Humane Society’s website or on the No Kill Advocacy Center.