Shelter dogs have a tough enough life just waiting everyday for someone to come and rescue them. However, shelter dogs in Arkansas are facing another danger that threatens their life.

The Humane Society Of The Delta in Arkansas had their shelter dogs targeted by a monster that is breaking in and using them for bait dogs. They believe someone intentionally opened many of the cages of the shelter dogs. They are unsure if they brought in their own fighting dog or just put multiple shelter dogs, especially pit bulls, in one kennel to fight for sport.

The staff came in to find multiple dogs with puncture wounds. “The scene was straight out of a horror film. It was a bloodbath. Kennels had been destroyed in the mayhem to give you an idea of the kind of fighting and violence that took place,” posted the shelter after the first attack. 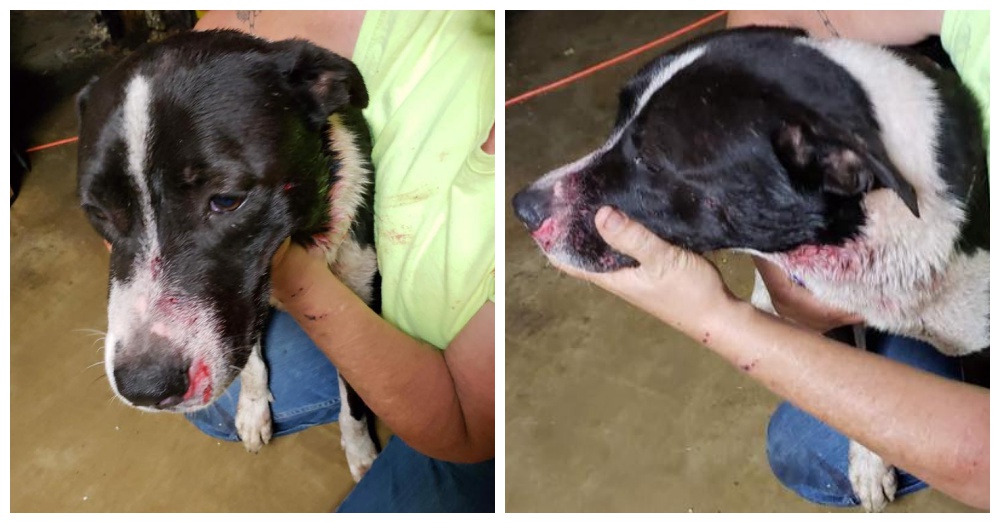 Rubio, a 9 year old lab mix, had the most injuries and was fighting for his life. Thankfully, he was rushed to a vet where they are caring for him and he is slowly improving. The shelter put out a plea to have people donate to help cover the medical bills of the injured dogs and for a security system. They went on to ask for help installing it.

People were wondering why the shelter had not installed security cameras and alarms. The shelter is in a rural area with little funds. The people that volunteer and work there care deeply for the animals and do all they can. “As if saving animals in one of the poorest rural communities in the United States wasn’t already an uphill battle for us.” 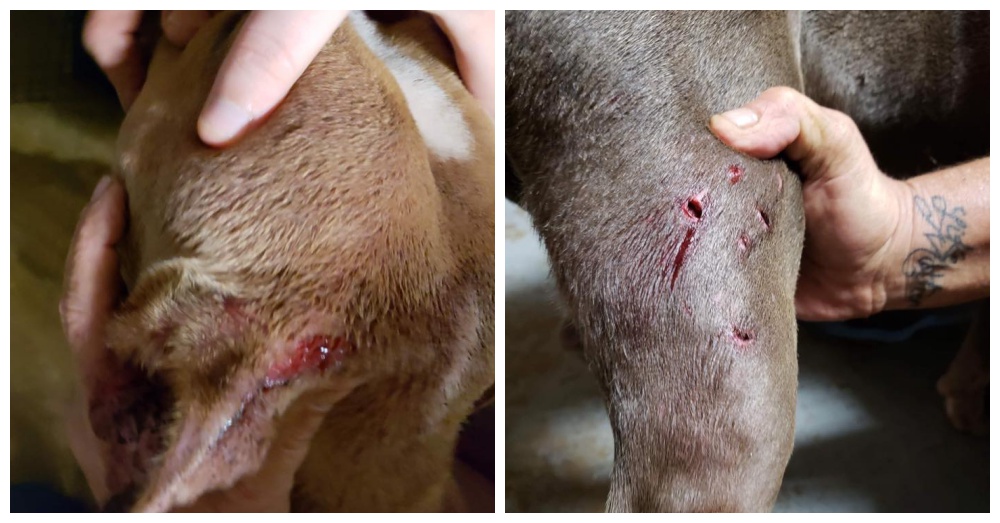 Sadly, another attack on the shelter dogs occurred just over a week later. The heartless person or people involved need to be found! “We are heartbroken beyond belief and we are angry.”

The dogs are kept in individual metal cages that are locked with a metal gate surrounding the area. “Five dogs were injured, none as severely as before thank God!!!! Luckily one of our workers came by to check on some sick puppies and it was discovered sooner than later,” posted the shelter. 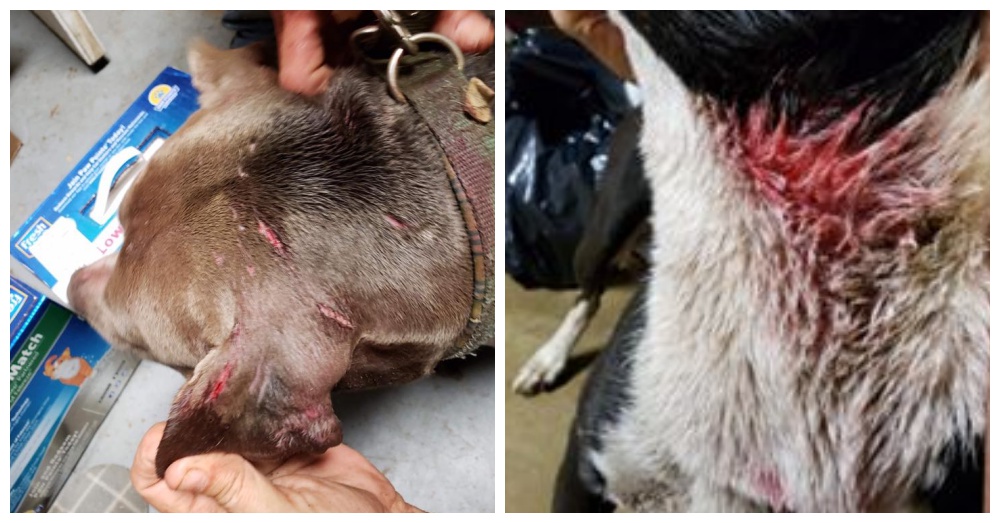 Beth Florek, Director of the shelter tells WREG, “I am super mad. I am going to take every step that I can take to protect my animals out here.” Employees are stepping up and monitoring the grounds by taking turns sleeping at the shelter overnight. The shelter posted that they are in the process of increasing their security but could not release the details for safety reasons. They did not want the heartless monster to know what steps they were taking. 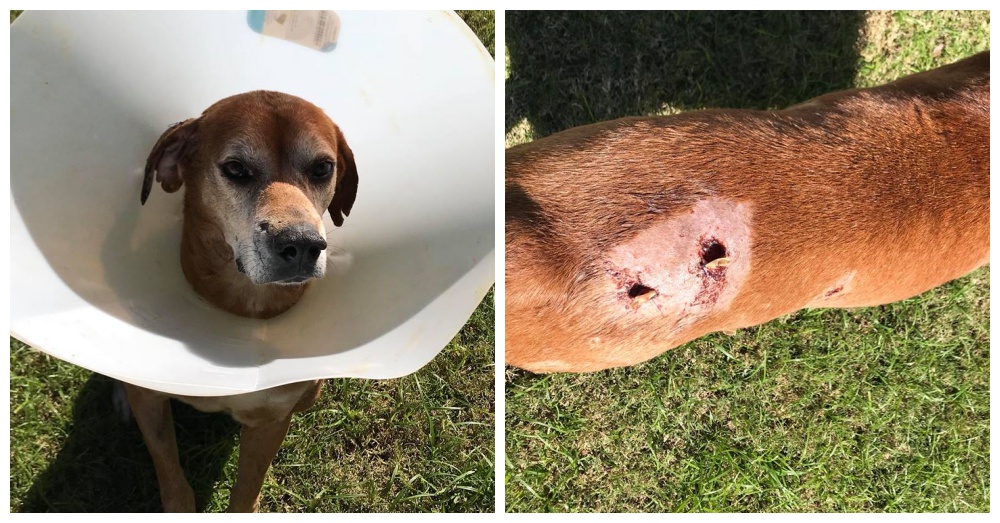 Rubio continues to improve everyday and all the other dogs are healing from their wounds. People have come forward offering help, donations and supplies. The community is coming together to protect the shelter dogs and provide more security.

These innocent dogs deserve to find loving homes and not be subjected to cruelty while they wait. The local sheriff department is working with the shelter to help find the people responsible for the cruelty.

Cat Shot With Homemade Blow Dart: Click “Next” below!