When Wiggles first wound up at an Illinois shelter, staff hoped the 3-year-old pit bull mix might quickly find a home. But over a decade later, Wiggles was still waiting to find her family, which sadly isn’t uncommon for older dogs.

“If a puppy comes in, they’re adopted within a month — sometimes within a week,” the shelter’s dog trainer, Karla Crane, told CNN. “Older dogs that come in … they’re the ones that have to stay here until we find a family.” 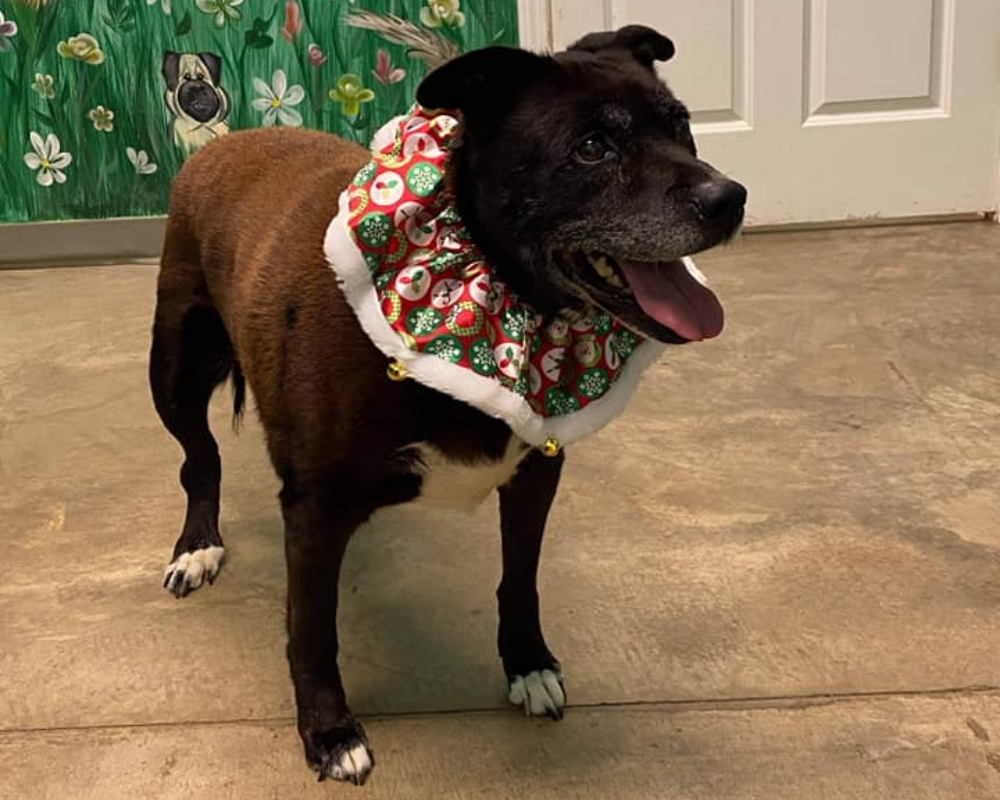 Unfortunately, Wiggles also suffered from other issues that curtailed her odds of getting adopted. First, she was a pit bull, a breed that often languishes in shelters longer than other dogs because of rampant breed discrimination. Second, she was distrustful of both people and dogs, which complicated efforts to find Wiggles a home.

“When she first came in, she was not a very nice little dog,” said Crane. But luckily for Wiggles, 5A’s is also a no-kill shelter. Instead of euthanasia, shelter staff lovingly cared for the rescued dog until she became comfortable around people. 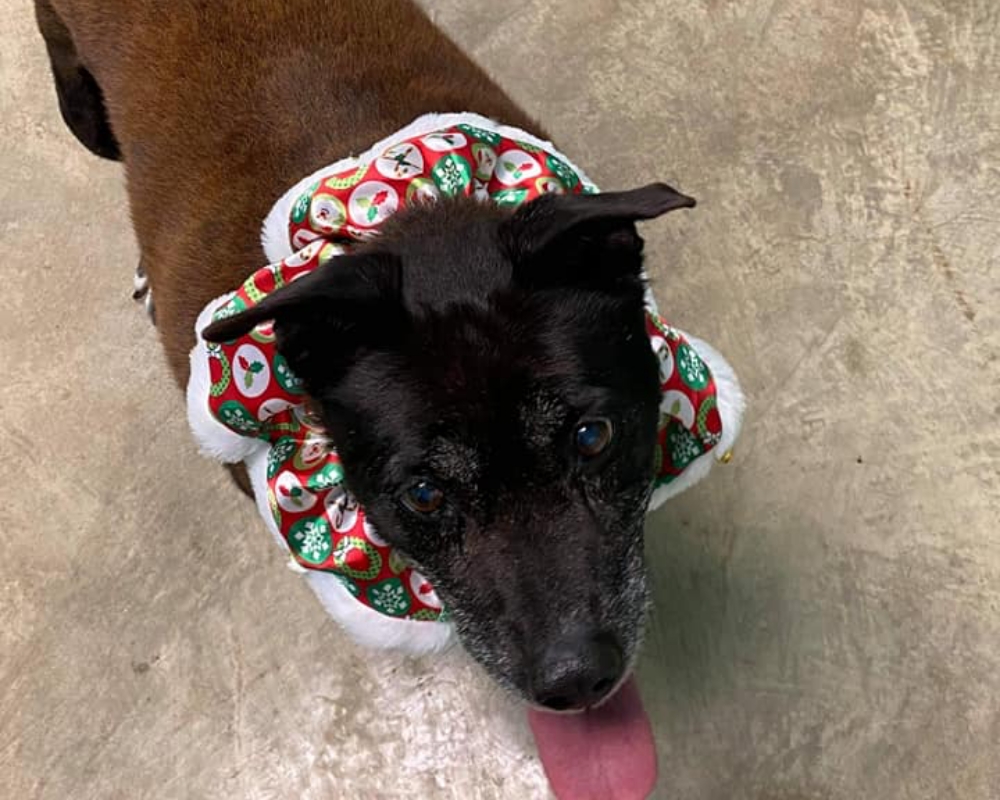 But six years later, Wiggles still hadn’t been adopted — and now she suffered from a cantaloupe-sized tumor vets couldn’t remove. The tumor was benign, but people hesitated to adopt an older dog with a medical condition. On top of everything else, Wiggles suffered from food allergies that could only be managed with a special diet and medication.

Finally, after 10 years in the shelter, the now-14-year-old dog got her big break. Wiggles was adopted by a couple that lost two of their dogs to cancer, and they were eager to provide this senior dog with whatever she’d need in her new home. “They’re perfect,” said Crane. “We couldn’t ask for anybody better.” 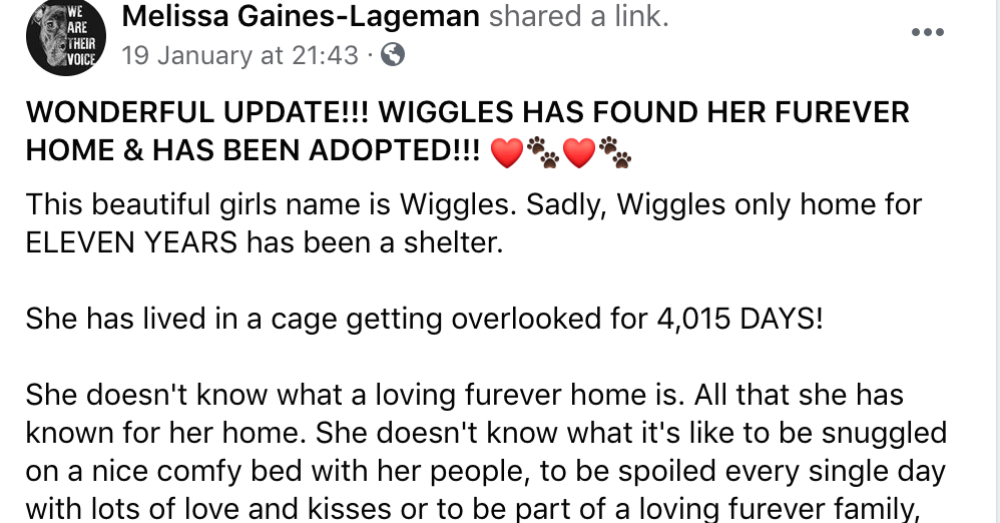 Moreover, the dog trainer also believes Wiggle’s heartwarming story just proves the need for animal rescue. “I always say there’s a family out there for every dog that we have here,” she said. “Even the ones that have issues.”