She Had Been Overlooked At The Shelter For 7 Long Years, Then A Woman Gave Her A Second Chance

Rachel, a nine-year-old Labrador-hound mix, has lived in a shelter since she was two years old. She was found as a stray and brought to Yukon Animal Control in Oklahoma, and was then rescued by the Pets and People Humane Society. 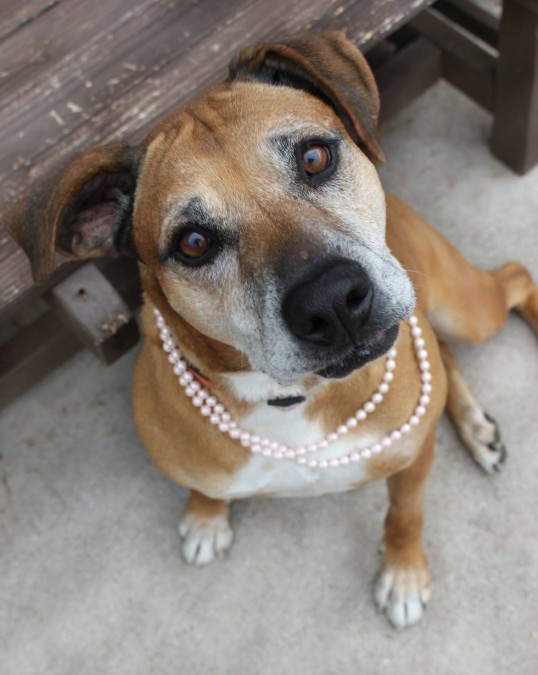 When she first arrived at the shelter, she was extremely energetic and didn’t really get along with other dogs or cats. As she’s grown older, she has calmed down and is now really good with other animals. 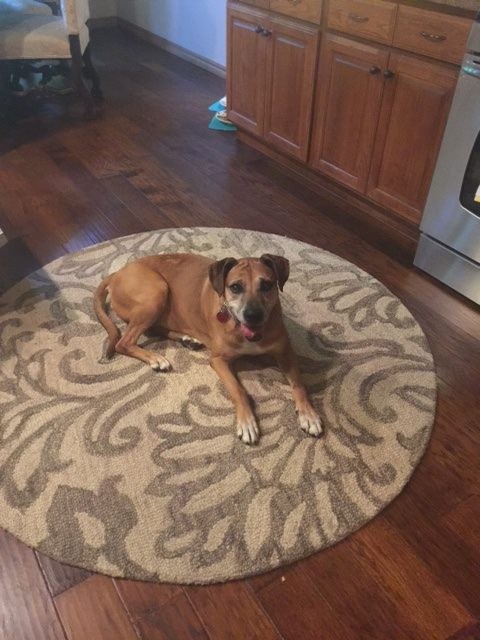