It’s well known that dogs can relieve stress, anxiety, depression, and other human ills. Now scientists have discovered that shelter cats can be helpful to kids with autism.

According to the Human Animal Bond Research Institute (HABRI), kids across the autism spectrum showed more empathy and fewer behavioral issues after their families adopted a cat. 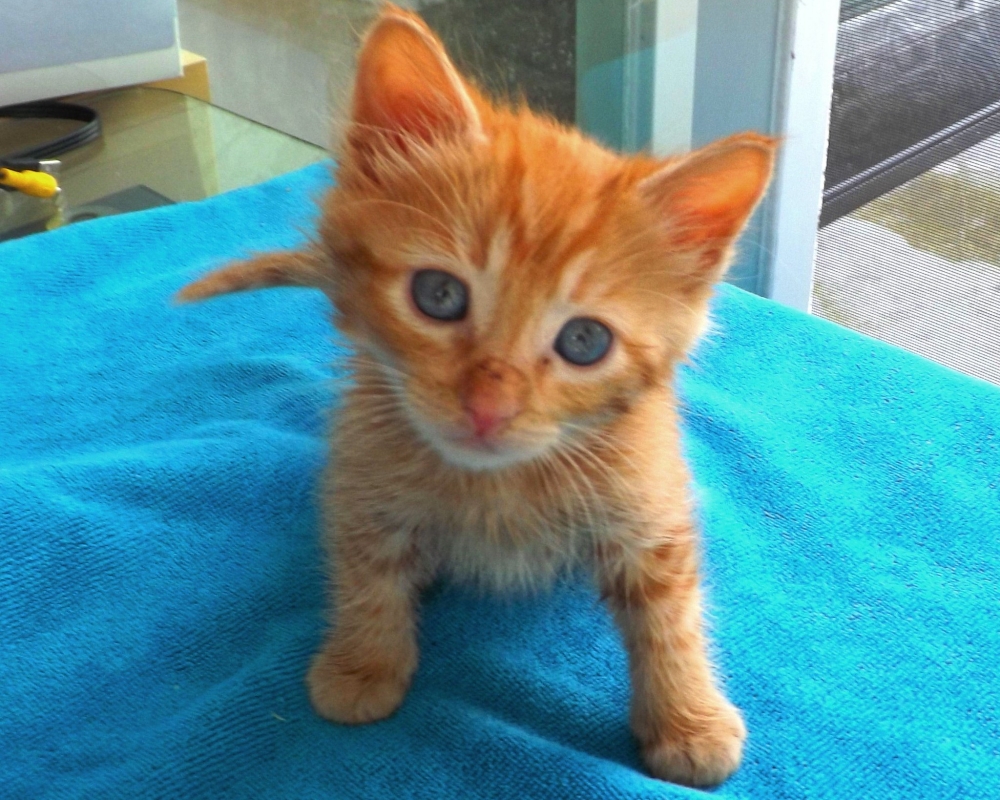 “Our study found that children with ASD experienced significant increases in the social skill of empathy, significant decreases in problem behaviors including bullying and hyperactivity/inattention, and also less separation anxiety after the introduction of a shelter cat,” the study’s lead author, Dr. Gretchen Carlisle, said in a statement.

Researchers specifically wanted to explore how owning cats affected children with autism, both because previous studies focused on dogs, but also because ASD children are often extremely sensitive to noise, making cats — who don’t bark, whine, or need to be walked — seem like the more appropriate family pet. 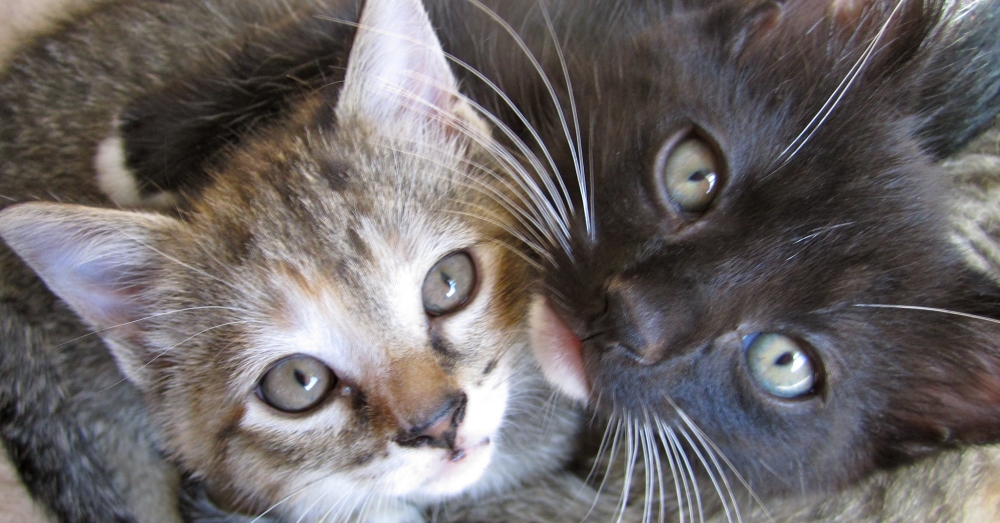 In addition to finding a positive link behind cat ownership and ASD behavior/anxiety, researchers also found adopting a cat (vs. a dog) was much easier on their parents, who already have their hands full caring for an autistic child. The findings are certainly good news for the millions of shelter cats seeking good homes. 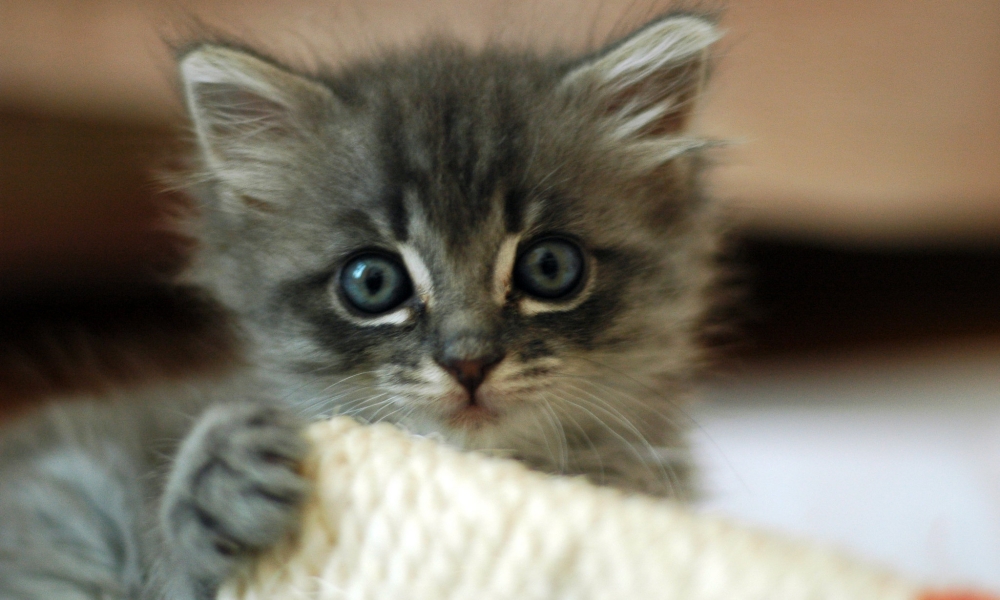 “For the first time, we have scientific research that shows how beneficial cats can be for families of children with ASD,” said HABRI president Steven Feldman, whose organization helped fund the “Feline Friends” study, which was conducted by researchers at the University of Missouri.

“Selecting a suitable family pet is an important decision,” Feldman said. “Families with a child with ASD now have more information and more choices, and we hope that this will also help more shelter cats find good homes.”