Every Night, Shelter Cat Who Learned How To Open Doors Frees His Fellow Cats From Confinement

You might remember Free Willy, the 1993 film about an orca desperate to escape the confines of a SeaWorld-type theme park and return to his family.

Now an animal shelter in Houston is dealing with a 7-year-old cat with a similar disdain for confinement. Moreover, the mischievous feline is equally committed to helping his fellow shelter cats escape from their designated cat room. 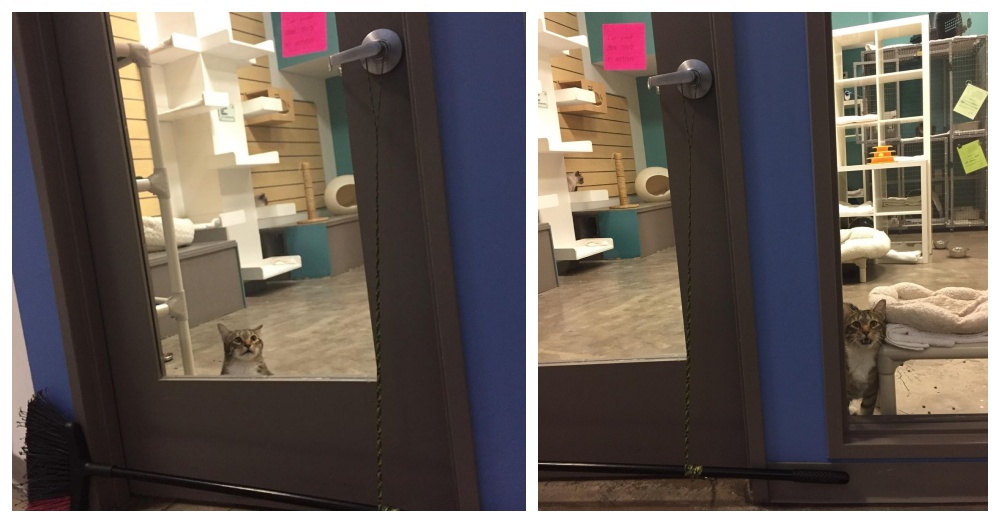 “Quilty will not be contained. And he has no shame,” the Friends For Life Animal Rescue and Adoption Organization in Houston wrote on Facebook. “Quilty loves to let cats out of the senior room. Repeatedly. Several times a day.”

Quilty’s impish ability to open cage doors has made him wildly popular among his fellow cats, who enjoyed roaming free in the lobby after shelter staff left for the night. But the humans were less than enthused by the prospect of herding everyone back into their cages each morning. When the cats kept escaping, staff was forced to place the furry ringleader in solitary confinement while they reinforced the locks. 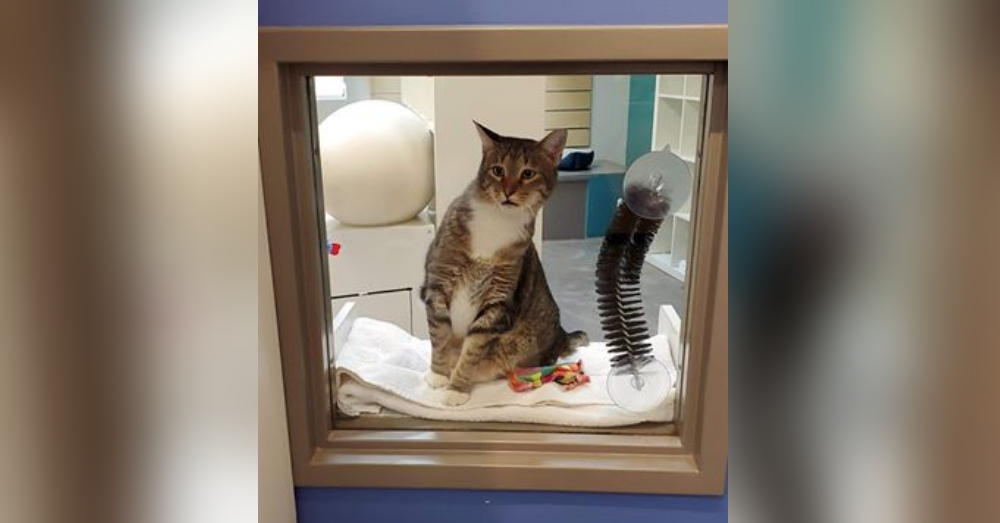 “We have since Quilty-proofed the cat room, while he took a brief hiatus in the lobby,” the shelter wrote. “His roommates missed him while he was banished to the lobby. They enjoyed their nighttime escapades around the shelter. The staff, however, did not miss the morning cat wrangling, so we’ll just have to agree to disagree there.” 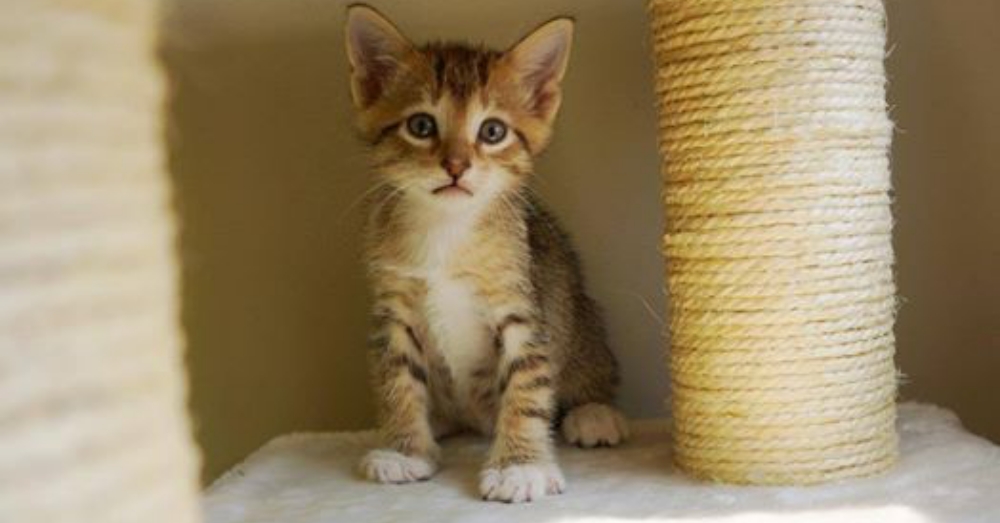 The cat’s shelter-break antics can be partially explained by his previous family, where Quilty — then a kitten named for a character in the novel Lolita — learned to open doors to let his dog sibling into the house.

Regardless, the cat’s naughty nature may even increase his odds of finding a forever home. The shelter is reportedly flooded with interest from would-be adopters eager to welcome the mischievous cat. Quilty’s tricks have also drawn viral fame, with thousands of comments on Twitter and a new hashtag, #FreeQuilty. 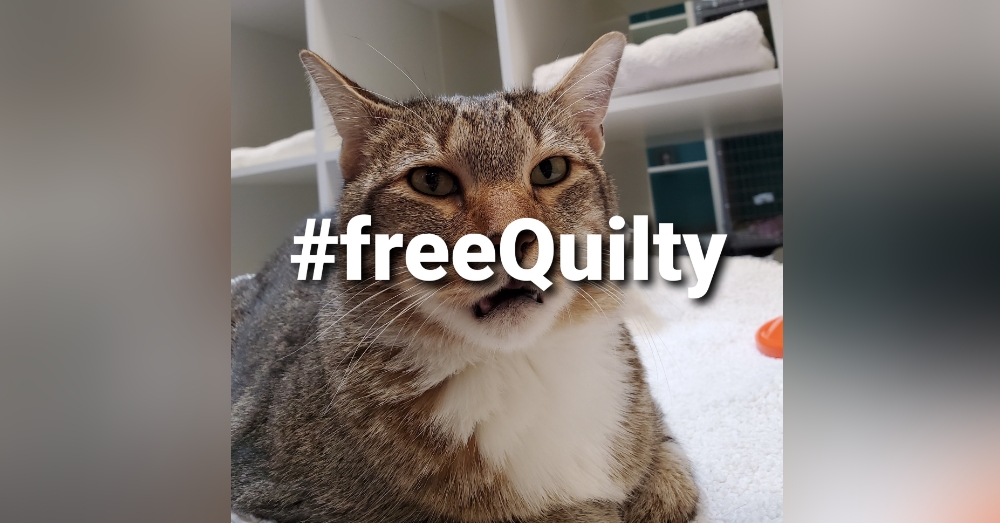 “We’re pretty floored and excited about the response we’ve received on Quilty’s antics,” Jennifer Hopkins, from Friends for Life, told Chron.com. “He’s an awesome cat. Our cats live in free roam cat rooms (the rooms that Quilty opens the doors in) and people are welcome to come visit with the cats whenever we’re open.”