Do you enjoy being alone and only interacting with people when absolutely necessary? If so, we have found you the purr-fect cat. Her name is Creature and she does not like people, at all.

The six-year-old black cat was taken in by One of A Kind Pet Rescue in Ohio as a stray, and only tolerates people because they are “the annoying source of her food.” She swats at anyone who tries to touch her.

While she may warm up in time, she may not. She is currently in a room with other cats and keeps to herself. 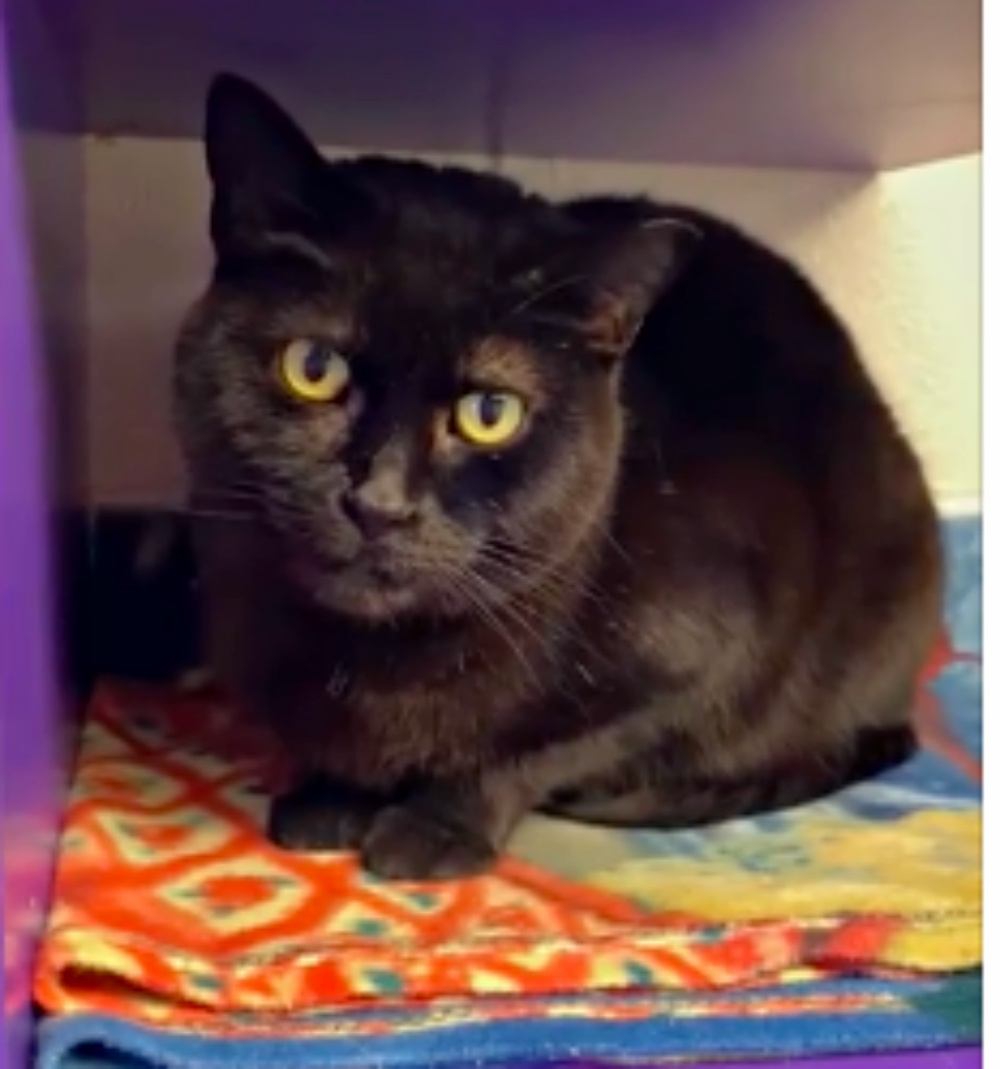 The shelter recently posted a brutally honest post about the feline, hoping to attract a suitable match.

“Let’s be real for a moment. Creature is not warm and cuddly. She is not cute and lovable. She is borderline tolerable on most days. She can’t stand affection and really thinks we are all just the annoying source of her food. But that may change in a home. Or it may not. She may be a good hunter 🤷‍♀️. Either way, we would like a comfy home for her. If you are jerk maybe the two of you would get along?”

Many fans commented that they can relate to her dislike of people or that her personality is their favorite, to which the rescue replied, “Good! She would like to live with you!!!” 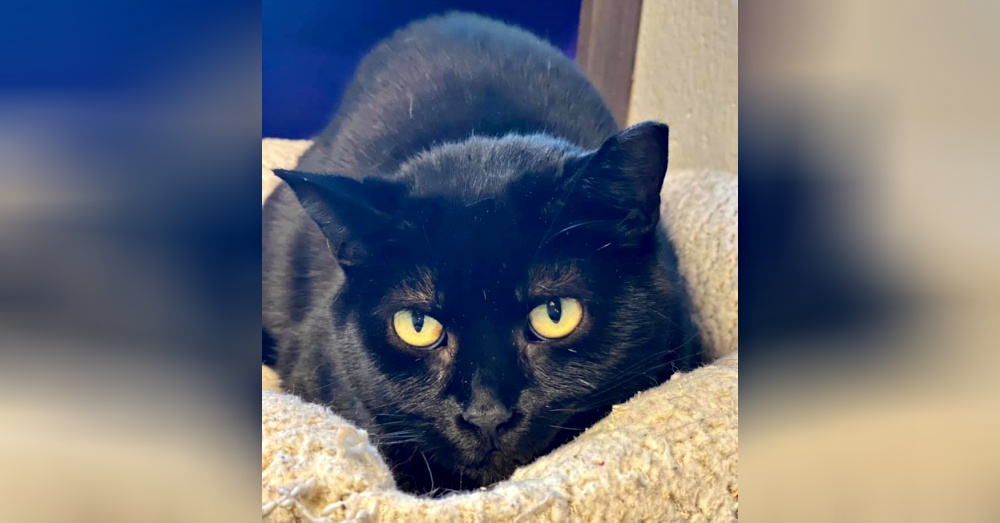 But in all seriousness, the rescue wants to find a loving forever home for Creature. She has spent most of her life on her own, so shelter life is a big adjustment. She needs a patient home that will give her space and allow her to ask for attention if and when she wants it.

One fan wondered if allowing her to go outside to hunt would help. The shelter said, “As much as we advocate for keeping cats indoors, it is true that some develop anxiety and stress if they are unable to hunt. You could be on to something…”

Every cat deserves a loving home. Anyone interested in adopting Creature can reach out to the rescue to set up a meet and greet. Adopt don’t shop!