Here is something to get you into the holiday spirit: watching shelter pets pick out their presents from underneath a giant Christmas tree.

Stephanie Filer, manager of special gifts and partnerships for the Animal Rescue League of Iowa (ARL-Iowa), told The Dodo that it was like “seeing kids on Christmas morning after Santa has made his deliveries.”

All the gifts and items were a donation from the community as part ARL-Iowa’s annual “Tree of Life” program – meant to bring in pet food, supplies, and toys for the new year. 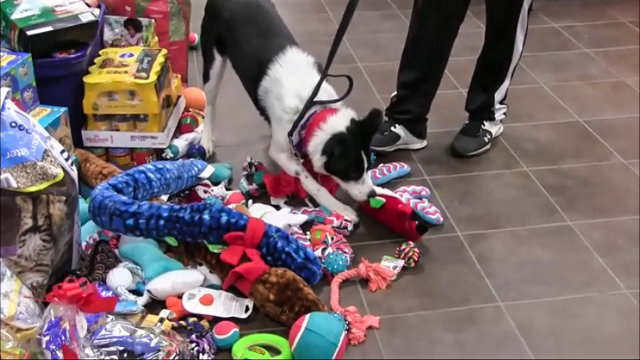 Five dogs and four cats got the opportunity to choose their own gifts from within the giant pile of goodies. 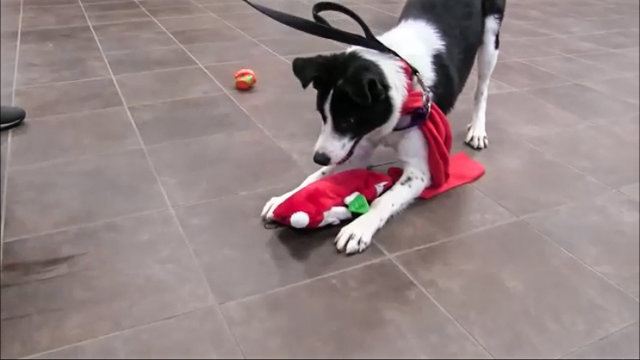 Filer said that their different selection processes were adorable to watch, including their reactions afterward. 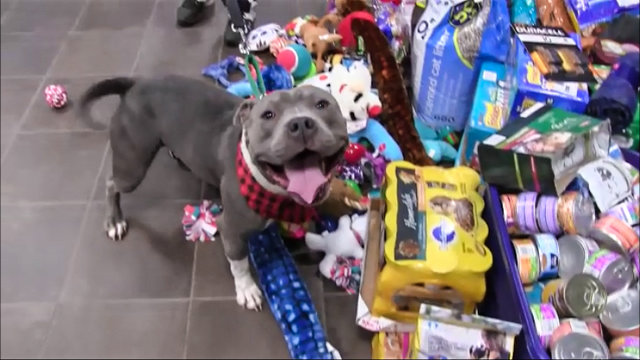 Some of them grabbed the first toy they saw, while others took their time in sniffing around. There was even one dog, Boss, who was so excited about being the center of attention that he didn’t play with his toy until after he got back to his kennel. 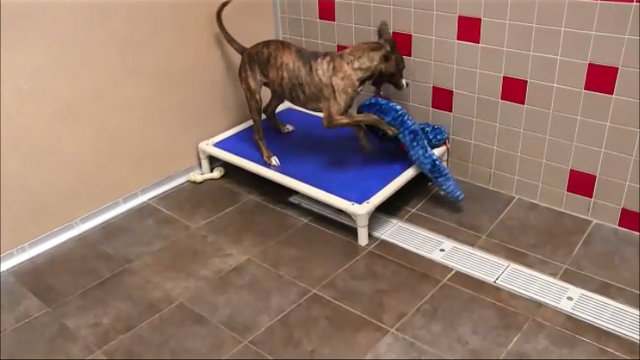 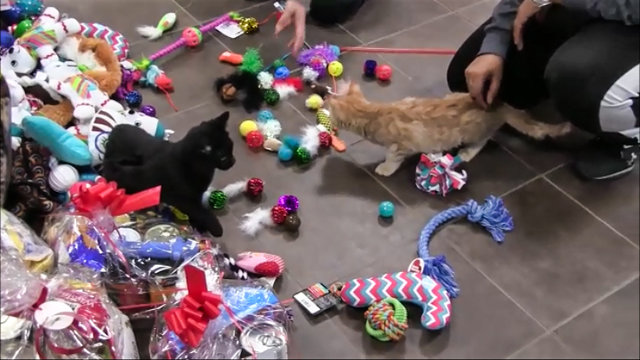 And the best part was, all these adorable animals ended up getting the best gift of all: a loving, forever home.