These Shelter Dogs Have Just Been Adopted, And Their Reactions Are Priceless

The shelter is a very stressful place for dogs to be, especially if they’re stuck there for a long time. Some dogs get adopted a few days after they arrive at the shelter, while others are in there for years.

These dogs were some of the lucky ones. They found their forever homes and never have to worry about being stuck in a shelter ever again. They can finally be a dog, run free, play, and feel unconditional love. 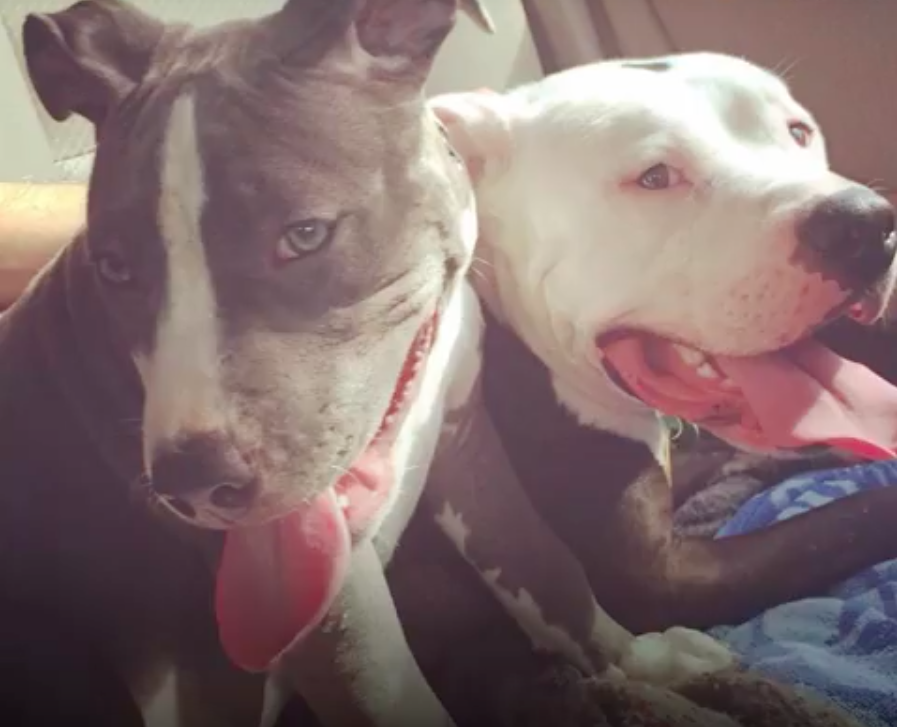 In the video below, you’ll see these pups taking their first freedom rides! The looks on their faces say it all! It’s so heart-warming to see how happy they are. They all have the biggest smiles on their faces while they relax in the back seat and feel the wind on their face. 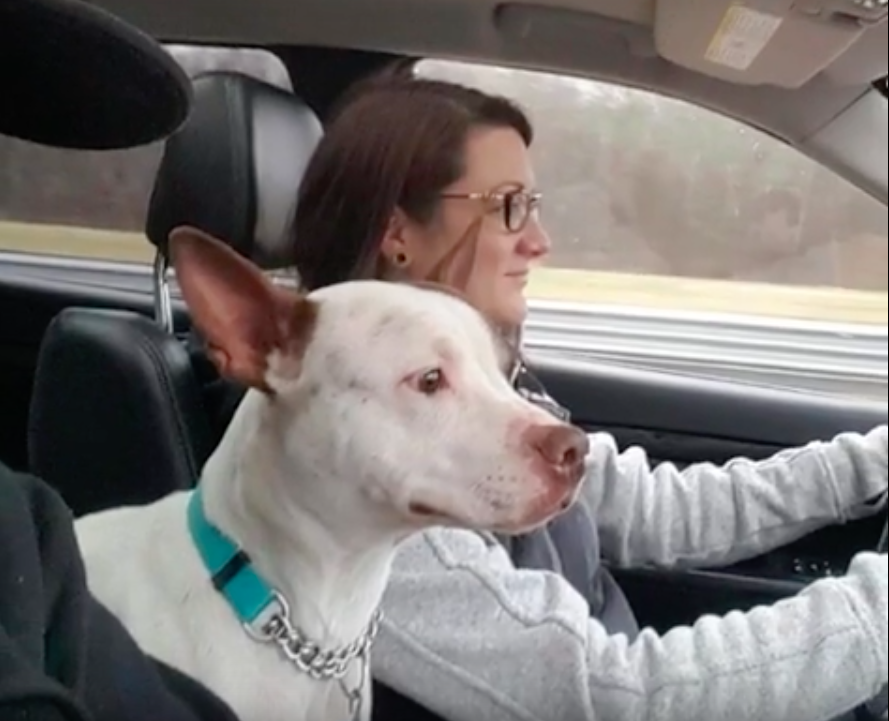 One of the dogs even enjoys a puppuccino for the first time, and I’m sure there’s plenty more where that came from! Not only will these dogs get lots of yummy treats and new toys, they’ll finally know what it’s like to be someone’s best friend. 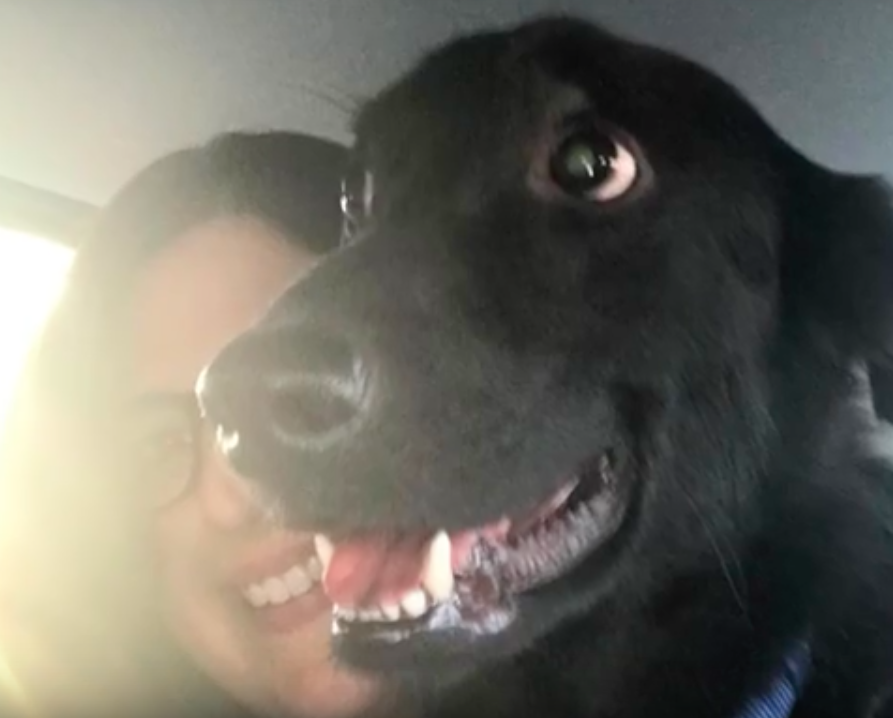 They got their second chance at life, but these dogs aren’t the only lucky ones; their families are just as lucky! They were kind enough to adopt instead of shop, but now they have these amazing, loyal pets who will give them back that unconditional love. 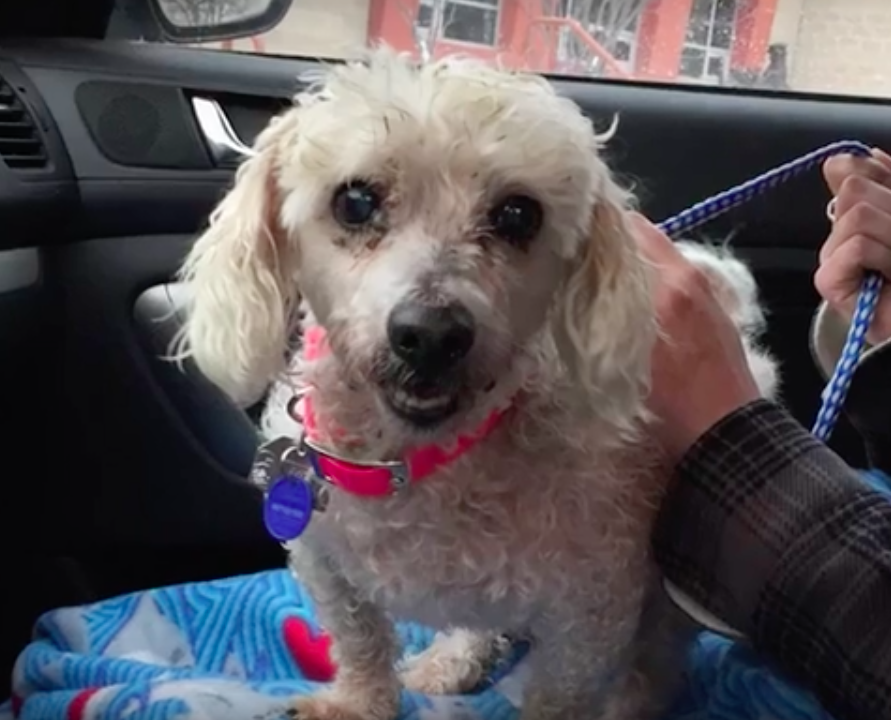 Hopefully after watching this video, and seeing how happy these dogs are during their freedom rides, you’ll consider adopting!