Dog Arrives At Shelter With The Most Heartbreaking Note

Animal shelters in large cities take in strays and abandoned pets every day, but when senior dog Shell arrived at the Stray Rescue of St. Louis, the staff was astounded by the handwritten letter she was accompanied by.

“Dear Stray Rescue. I am writing you cause I need you to take my dog, Shell,” the letter began. “I’ve been fighting cancer for a few months and if you’re reading this I lost my battle.”

Shell was adopted from a shelter around 2009 by another woman who passed away in 2012. It was then that the author of the heartbreaking letter took ownership of Shell. As the note implies, however, she later died of cancer, and Shell was once again left without an owner. 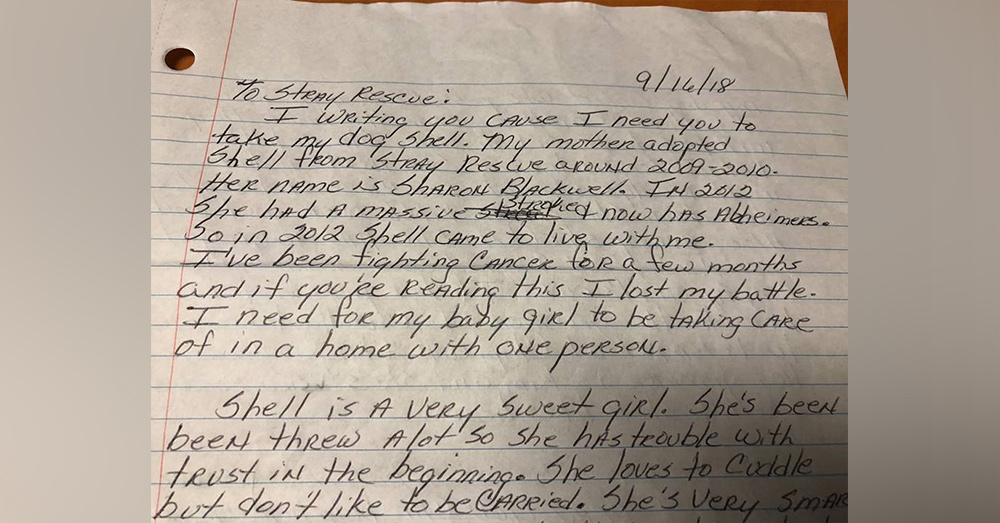 Source: Facebook/Stray Rescue of St. Louis
The letter that accompanied Shell to the Stray Rescue shelter.

Stray Rescue did not disclose the name of Shell’s most recent owner, nor were they included in the note. But a few days after receiving the letter, an early October police report revealed the sad truth of what happened to her.

Crystal Chrisp, 46, was found dead from a gunshot wound in her apartment, which had also been burned down in what police have ruled a suicide. According to KMOV, the 18-year Metro Transit bus driver had gone through a previous bout with breast cancer before a second threatened to take her life. 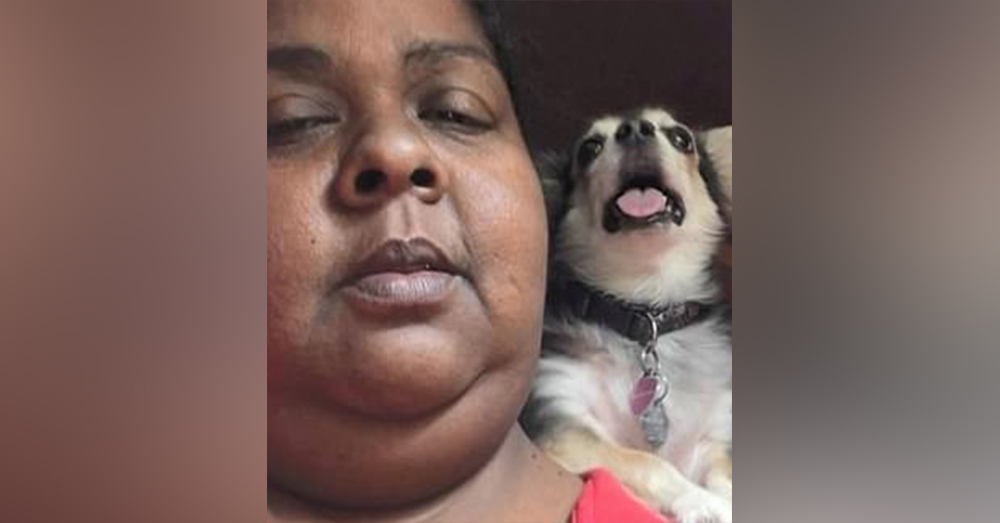 “She was my friend and I’m going to miss her. My heart is really aching right now for her,” said friend and co-worker Sharon Hyster-Harris. “She was dealing with it a few years back and it went into remission. A few months ago it came back. I think she just decided she couldn’t deal with it anymore.”

Chrisp was well known for her compassion and took care of Shell as well as she could. That was evident in the emotional letter she sent along with her dog when he was relinquished to Stray Rescue. 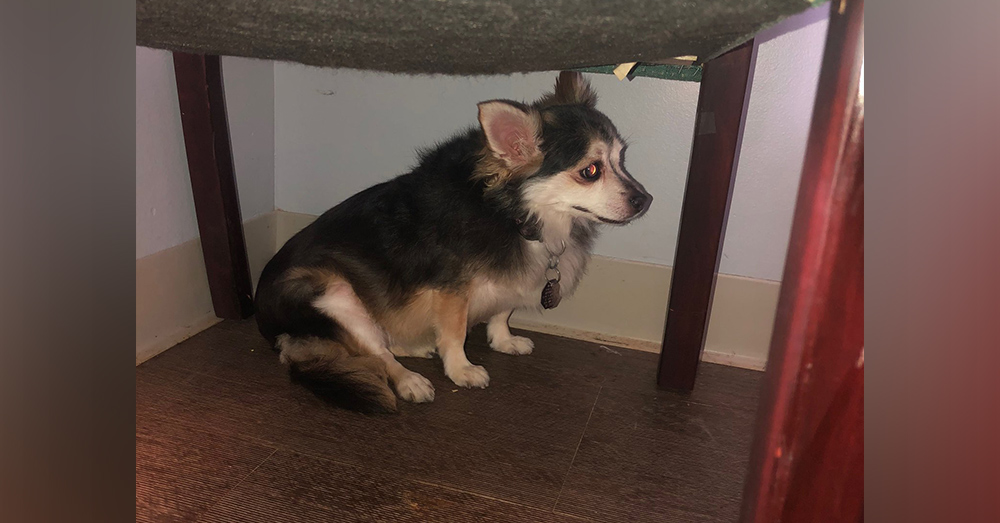 “Crystal’s friends and co-workers at Metro Transit and Bi-State Development are saddened to learn about her death and we extend our deepest condolences to her family at this difficult time,” Chrisp’s previous employer wrote in a statement. “Counseling services are being offered to our employees as they grieve the loss of their friend and co-worker.”

As for Shell, he is now in good hands. 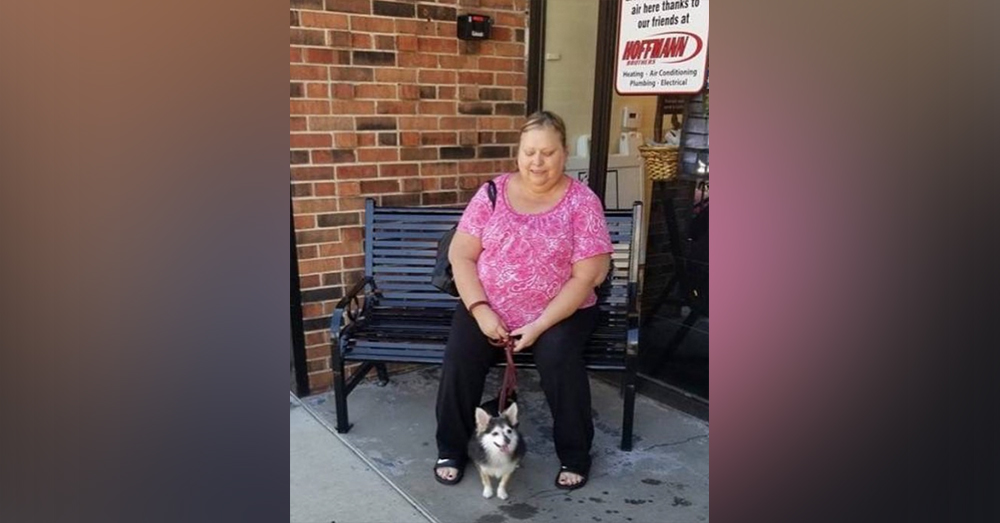 Source: Instagram/strayrescuestl
Shell is in good hands now, with a new human taking care of him.

“We have a happy ending to Shell’s #tragic story,” Stray Rescue posted to Instagram. “As most of you know, we received a #heartbreaking #letter on Monday. Shell came to Stray Rescue after her owner passed away. Then, a wonderful lady saw the news segment and knew it was time for her to adopt after losing her Stray Rescue dog Trenton, in July. She just felt so drawn to her. Wasting no time, she filled out an application and was here the very next #morning. The two of them hit it off and she knew it was definitely the right time. She says #Shell is already running the house, and that they are inseparable. We are honored to have fulfilled the final wish of her Mom, who is no longer with us. We promise she will be spoiled for the rest of her #life.”