All too often do we see headlines mourning the senseless loss of wildlife to poachers and habitat destruction. If anyone can change that trend, it will take a strong sense of compassion for the animals, and stewardship of their habitats.

It will look a lot like what the Sheldrick Wildlife Trust Orphanage, in Nairobi, is accomplishing, by taking in young rescue elephants, rhinos and giraffes, nursing them, rehabilitating them, and then releasing them back into the wild.

“When we receive a call about an orphaned infant wild animal in need, it doesn’t matter where they are in the country, we’ll use whatever transportation necessary including vehicle, aircraft or helicopter to reach them and bring them to the safety of our Nursery,” the orphanage states on its website. 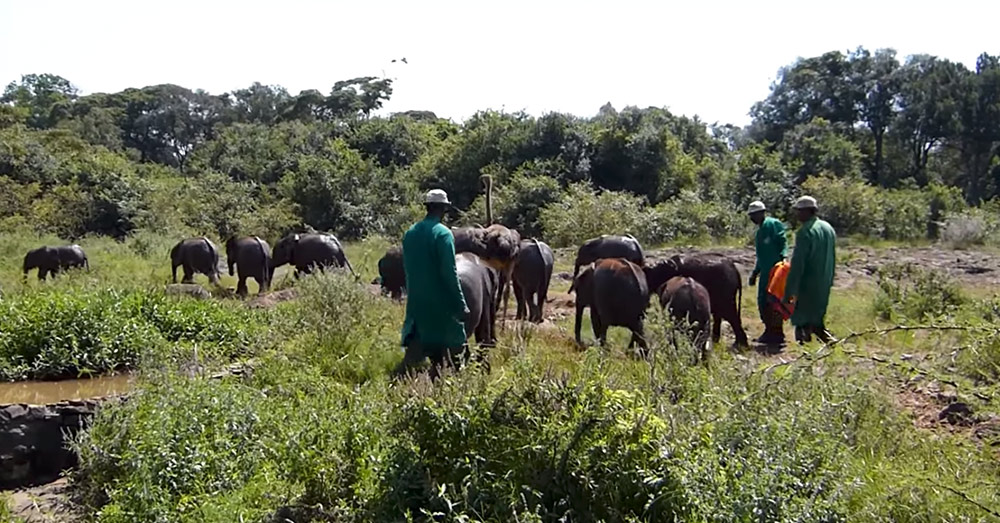 In Kenya, dwindling wildlife populations are being pushed out of their habitats by by illegal logging, charcoal production, and growing city infrastructures. They are being killed by poachers, looking to sell their body parts for medicines or meat. They are being starved and deprived of water as food sources die off and droughts increase due to global climate change. 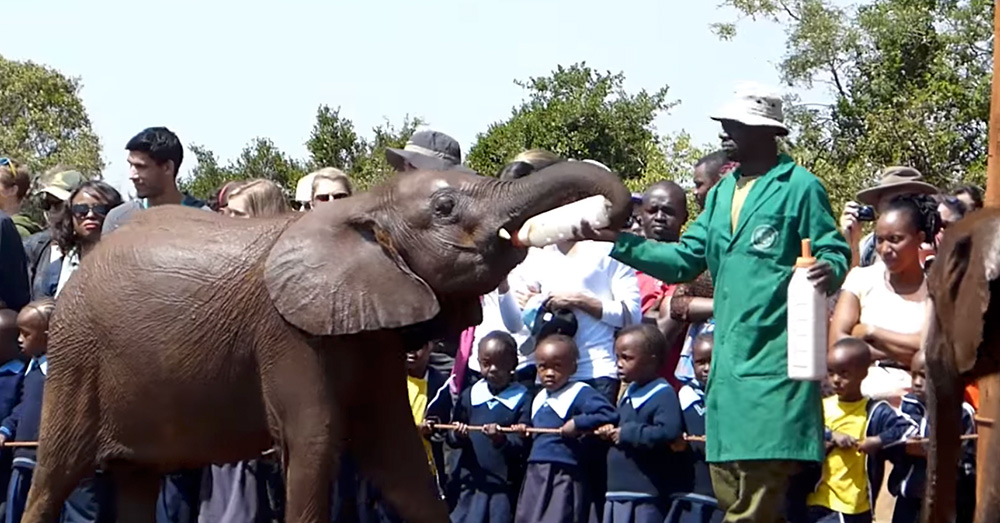 Source: YouTube/Kristina Trowbridge
The orphanage takes in animals affected by illegal poaching, habitat destruction, and many other threats.

Through aerial surveillance, using K9 teams to sniff out poachers, mobile veterinary units, and the Orphans Project, the Sheldrick Wildlife Trust is able to rescue and rehabilitate of orphaned baby elephants, rhinos and other wildlife, so that they can enjoy a life back in the wild when grown.

Facilities like Sheldrick Wildlife Trust Orphanage are rare, but critical. They make a big difference. 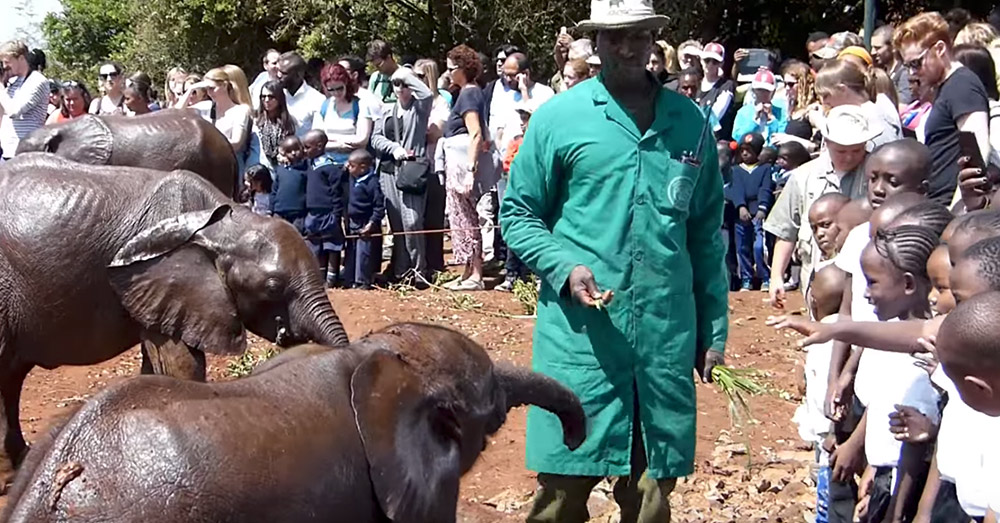 Source: YouTube/Kristina Trowbridge
Because of this orphanage’s efforts, 30 more baby animals have been born.

So far, Sheldrick has facilitated the rehabilitation of 244 orphaned animals, hand raised 17 of them, and has seen 30 new baby animals born as a result of their work.

Learn more about the wildlife orphanage in the video below.