Shark Fin Soup May Soon Be In Short Supply As Countries Stand Up For Mako, Wedgefish, And Others

Restaurants in China keep shark fin soup on the menu for it’s alleged health benefits, including everything from healthy skin, to reduced risk of heart disease, to increased sexual potency. But, with the signing of three multi-government proposals at the World Wildlife Conference known as CITES, shark fin soup may be out of stock for the foreseeable future.

The proposals concern the international trade of 18 types of mako sharks, wedgefishes and guitarfishes, some of the fastest sharks in the world, the Telegraph reports, yet a popular prey amongst fishing operations who supply shark fin soup restaurants with their signature dish. 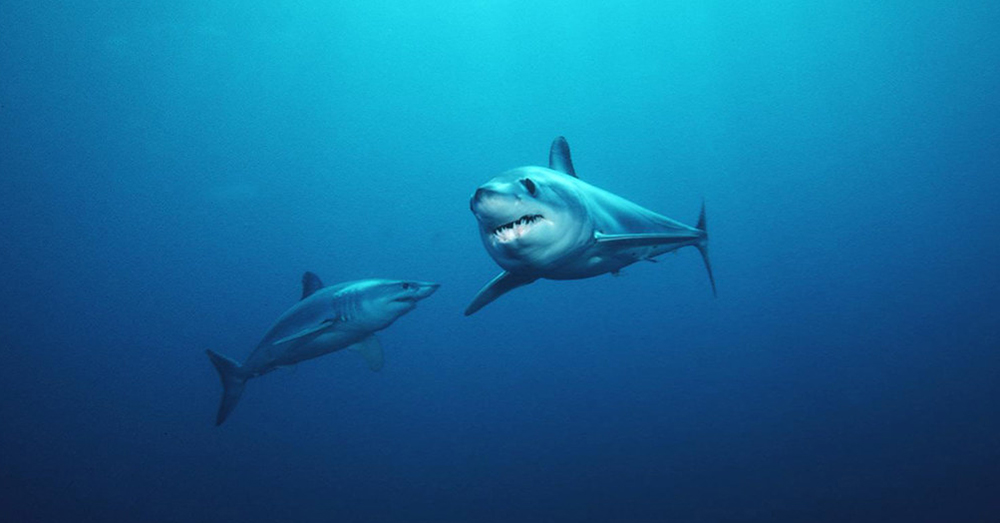 According to The Pew Trust, between 63 million and 273 million sharks are slaughtered yearly to fuel the shark fin trade based in Hong Kong.

The fact is, none of the benefits associated with shark fin soup have ever been medically proven. The same traits could be said of a soup made from fingernails, leaving sharks out of the recipe altogether. 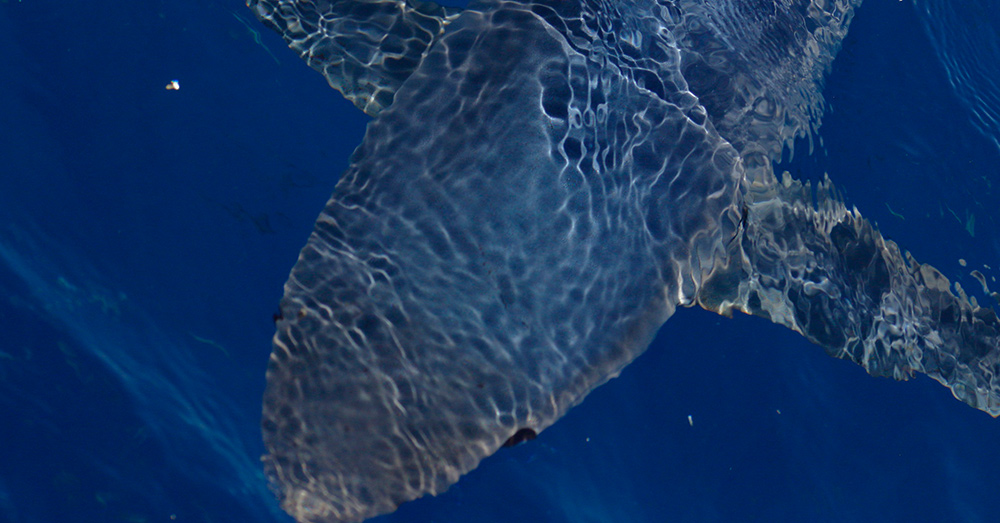 Source: flickr/Ed Dunens
Mako sharks can reach speeds of up to 80 mph.

For years, these sharks have been hunted, their fins sheared off on the deck of a fishing boat, and their bloody carcasses thrown back into the ocean. The Mako in particular, achieving swimming speeds of more than 80 mph underwater, is easily snared in fishing nets as they try to find tuna. Now, it’s getting harder and harder to find these sharks in the wild, yet fisheries always seem to have them on hand.

“How are we ever going to save these species if we only see them when fishermen bring them in?” Rima Jabado, a shark expert and lead scientist of the Gulf Elasmo project, told the Telegraph. 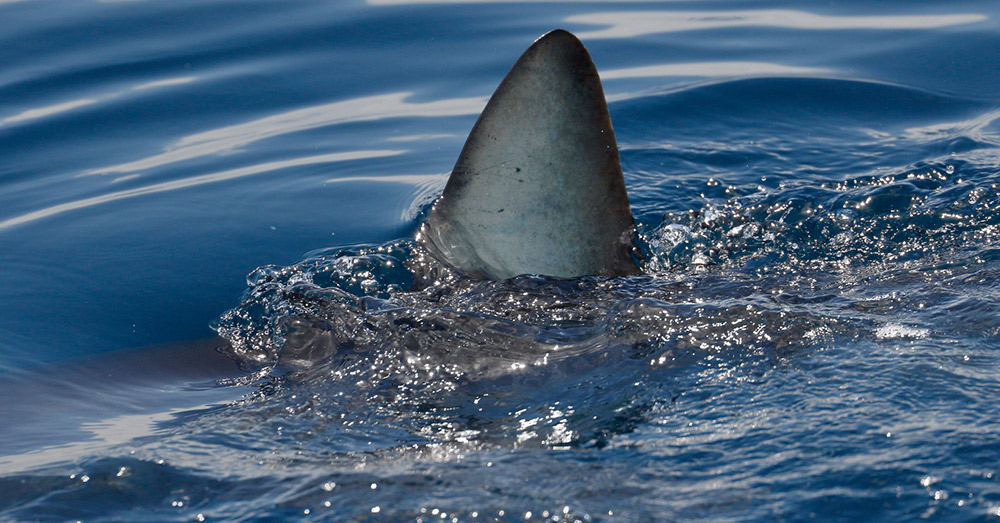 Source: flickr/Ed Dunens
Sharks are stripped of their fins and thrown back into the water to supply the shark fin soup industry.

The CITES proposals come after a noted 80% decline in the wedgefish population, while several other species of sharks are nearing extinction. The next step, before this becomes the equivalent of an international law, will occur at the CITES plenary. Though each of the proposals passed with a majority vote, they were not without opposition.

According to National Geographic, 50 of the 183 CITES members were in favor of the proposal brought forth by Mexico. Representatives from China, Iceland, Japan, Malaysia and New Zealand voted against the measures. The U.S. voted against protecting the Mako shark, yet for the protection of the other species. 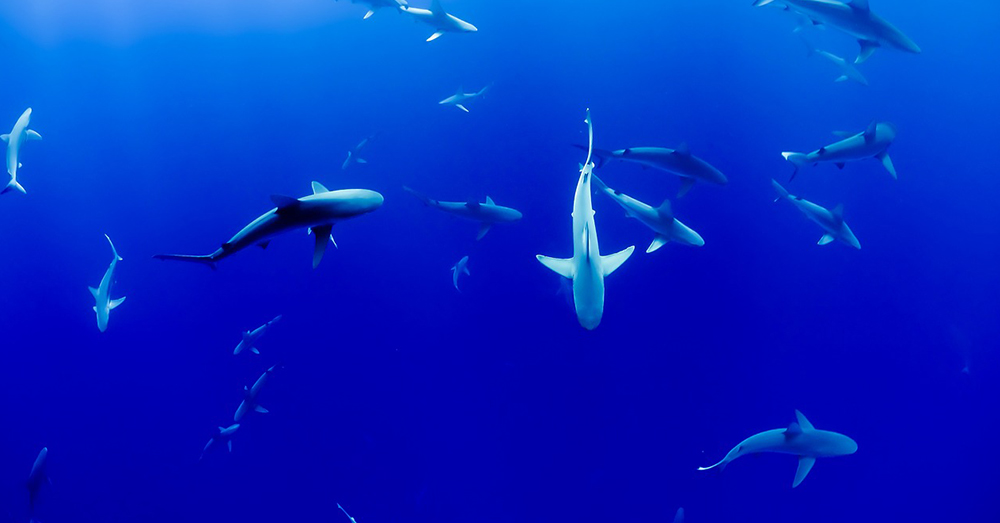 Source: Pixabay
Makos and wedgefish have both been racing toward extinction over the last century, largely due to overfishing.

Not coincidentally, U.S. fisheries are still heavily involved in Mako shark hunting. As Matt Collis, director of international policy at the International Fund for Animal Welfare (IFAW), told Nat Geo, “For a lot of these countries, they were happy to list shark species when it was ones they weren’t so heavily involved in fishing, Suddenly, when you’re being asked to be responsible, rather than asking other people to be responsible, they’re less keen to take it on board.”

Given their speed and expansive territory, Mako sharks are notoriously hard to quantify, a fact which drove some of the push bak against this particular proposal. Still, the International Union for the Conservation of Nature (IUCN), has declared both the shortfin Mako shark, or bonito, and longfin species as endangered globally, with the shortfin mako critically endangered in the Mediterranean Sea. The shortfin Mako’s population decrease nearly mirrors that of the wedgefish, plunging at least 79% in 75 years. 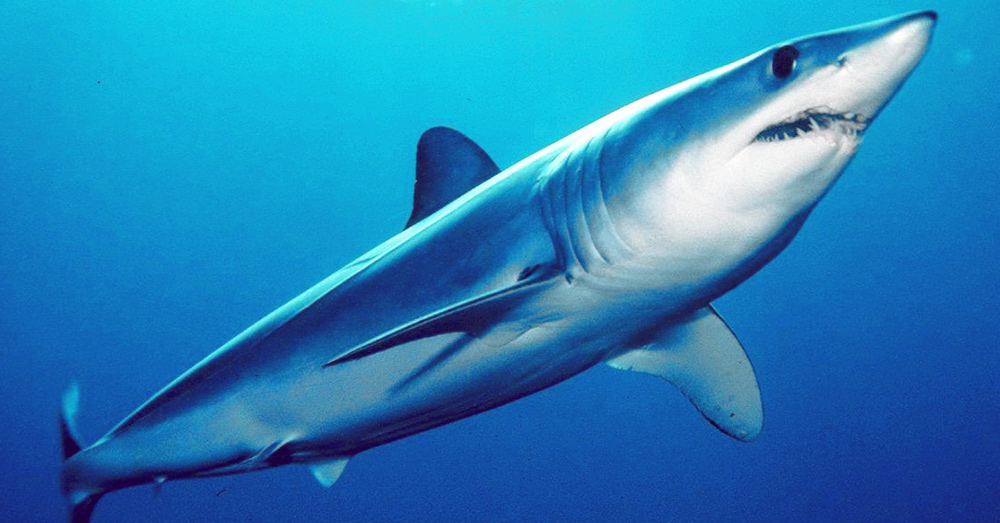 “Sharks are vulnerable wildlife too, and again CITES member governments have stepped up and recognized that via inclusion in CITES Appendix II,” says Luke Warwick, assistant director of the sharks and rays program for the nonprofit Wildlife Conservation Society. “Momentum is clearly building to ensure that these species—which have been around for 400 million years—continue to be around for future generations.”

Watch how powerful Mako sharks can be in the video below.

Watch What Happens When A Massive White Rhino Charges At Tourists On Safari: Click “Next” below!