Six-year-old Shakes the dog is deaf, and was born with a neurological disorder that has hindered his ability to walk his entire life.

Despite everything he has been through, he keeps a positive attitude and is an extremely happy pup. He enjoys every day, and cherishes every moment he has. He loves naps, chew bones, and riding in his mom, Jenna Moeller’s jeep. 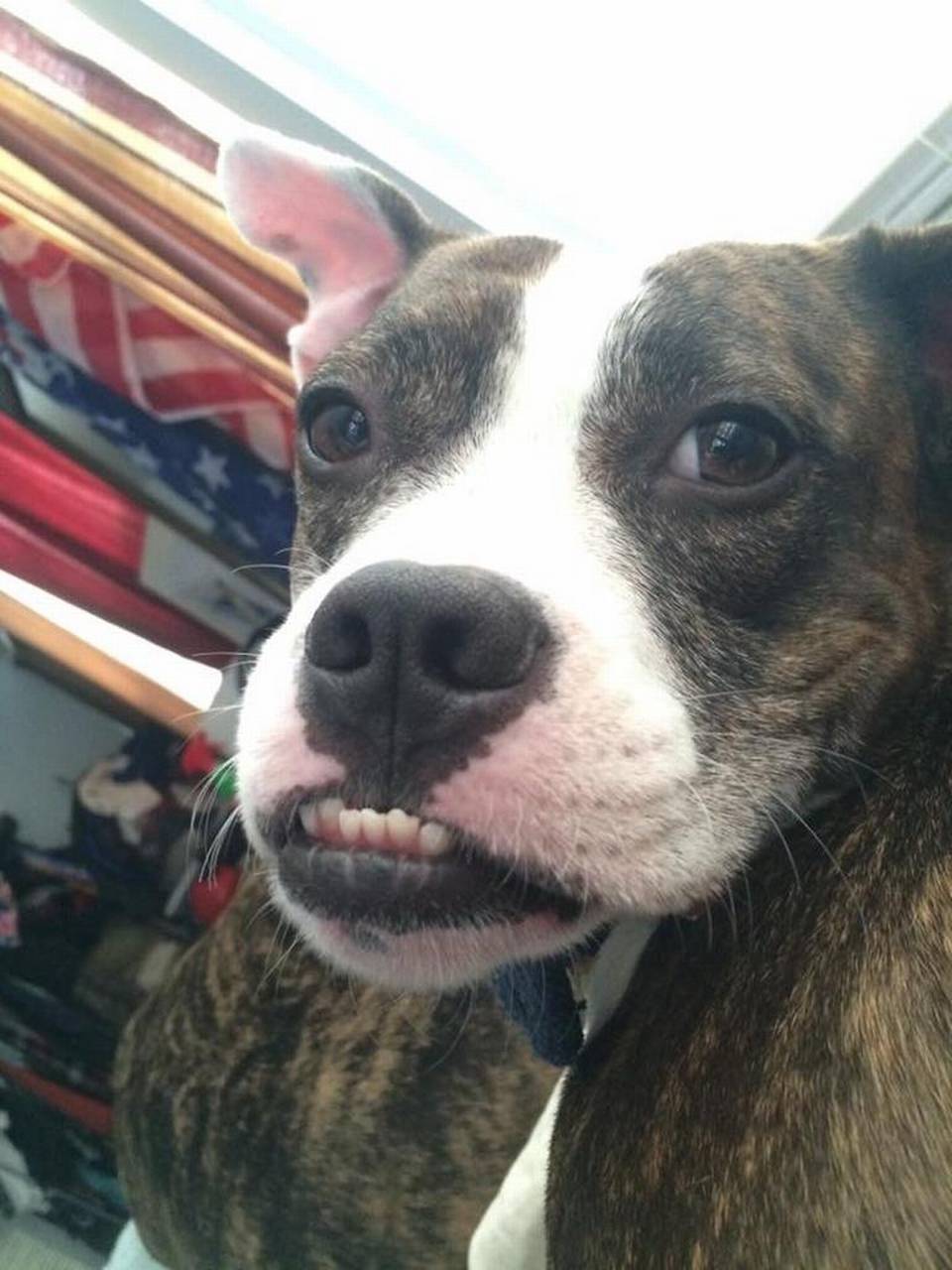 With the help of his mom and the Florida Keys SPCA, Shakes went from a disabled dog that no one wanted, to a spokesdog and now an honorary K-9 officer with the Monroe County Sheriff’s Office. He now has a real badge, a uniform patch, and a black wallet. 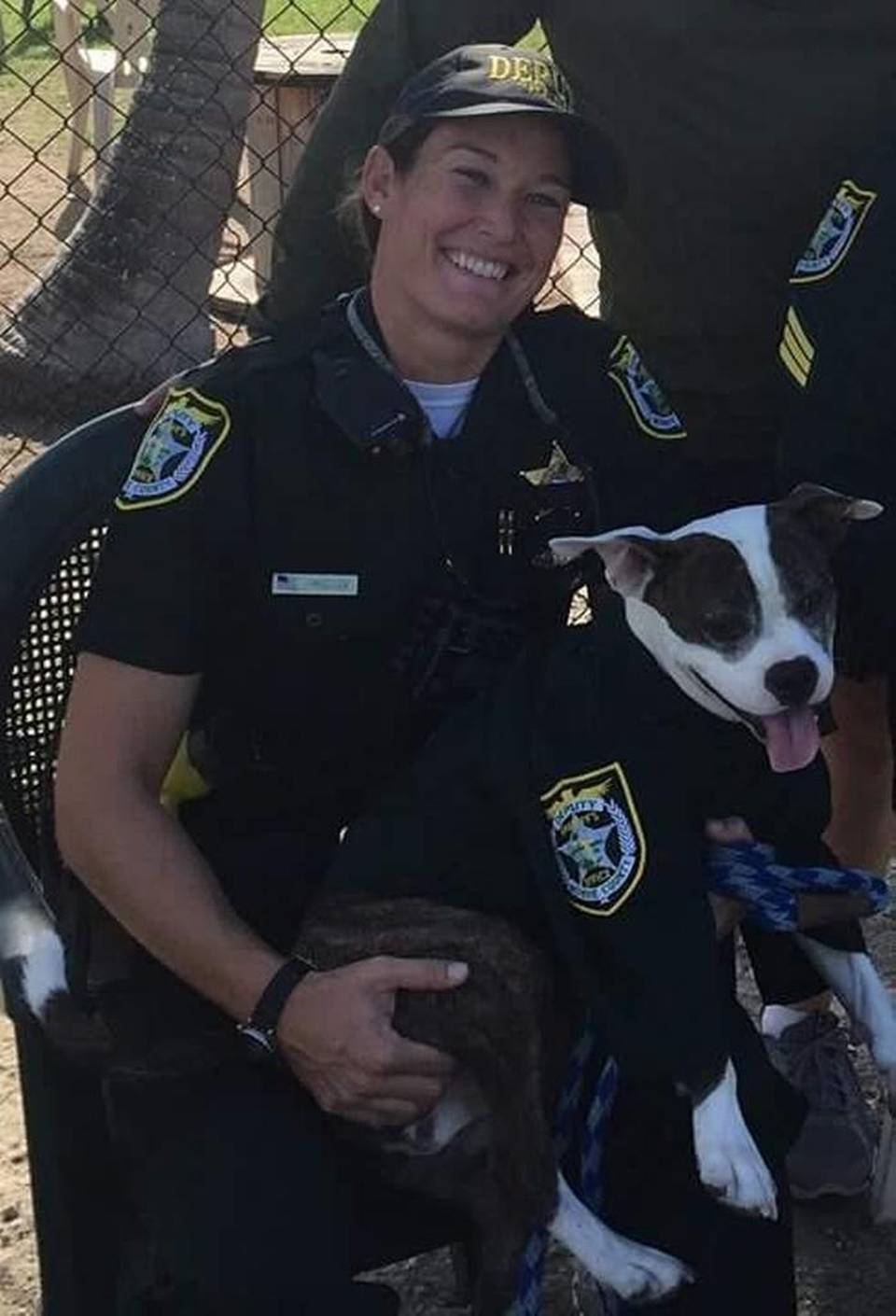 “You can’t be around Shakes and not be happy or affected by his personality and his way of being,” Tammy Fox, the nonprofit’s executive director, told the Miami Herald. “You feel it in the moment you’re in his presence. He’s a special dog and he deserves that award and that badge. He wears it well.” 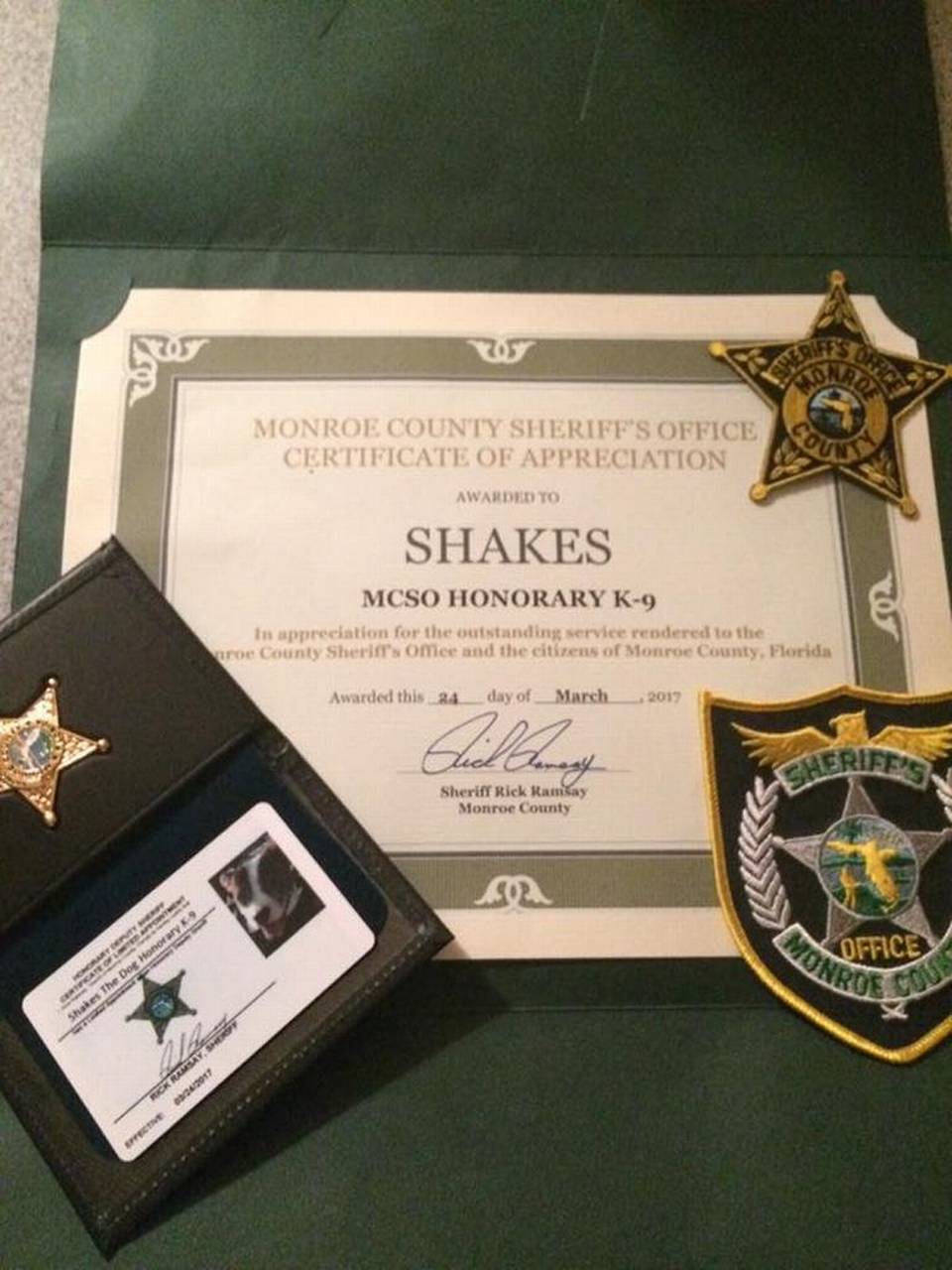 Sadly, earlier this year, Shakes was diagnosed with incurable non-Hodgkins lymphoma cancer. Instead of taking the chemo route, Moeller decided to make every moment she has left with him the best possible. 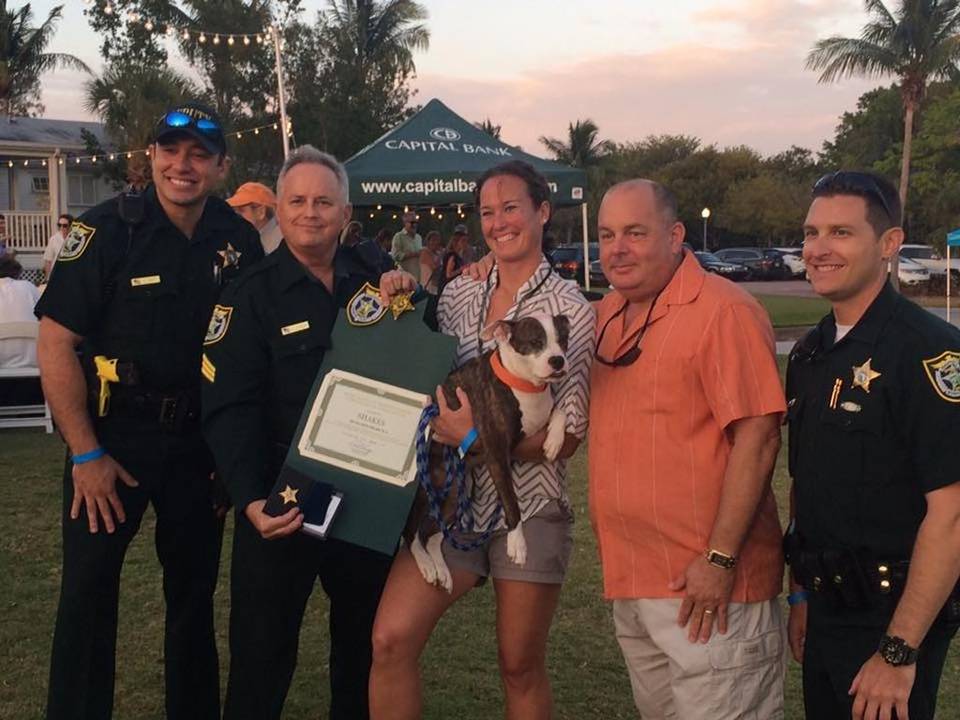 Moeller gave Shakes a second chance and an amazing life.

“Jenna has done amazing things for that dog,” Fox told the Miami Herald. “He had a difficult time getting around. Through the work she’s done with him, he gets along like a normal dog most days. She was what he needed and vice versa.” 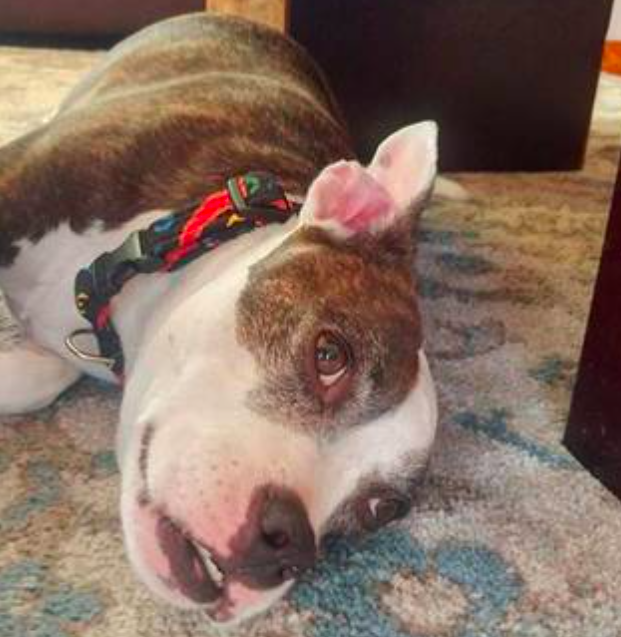