Some things are just too hard to hear. Some kids, for example, never find out that they were adopted. For the parents, it’s just too difficult to recount the event (if it was a tough one) or the child isn’t ready to hear it quite yet. One husky (who thinks he’s a human) just flat out refused to accept that he was, in fact, adopted.

This husky-malamute mix is one of the funniest dogs you have seen. 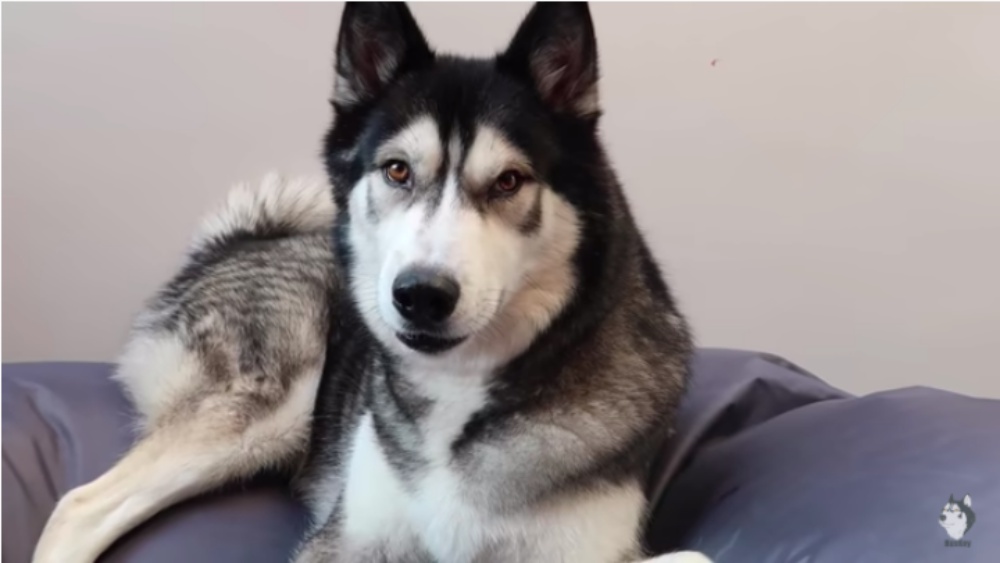 K’eyush (Key, for short) isn’t just a normal dog, either! He is famous! Currently, he has nearly 2 million subscribers on his YouTube channel and people love to tune in and watch his absolutely goofy adventures with his mom and best friend, Jodie Boo. Using her own talents, Jodie has even developed custom cards, mugs, shirts, and bags, all with Key on them! It’s safe to say that Key is a worldwide sensation, as far as dogs go at least. 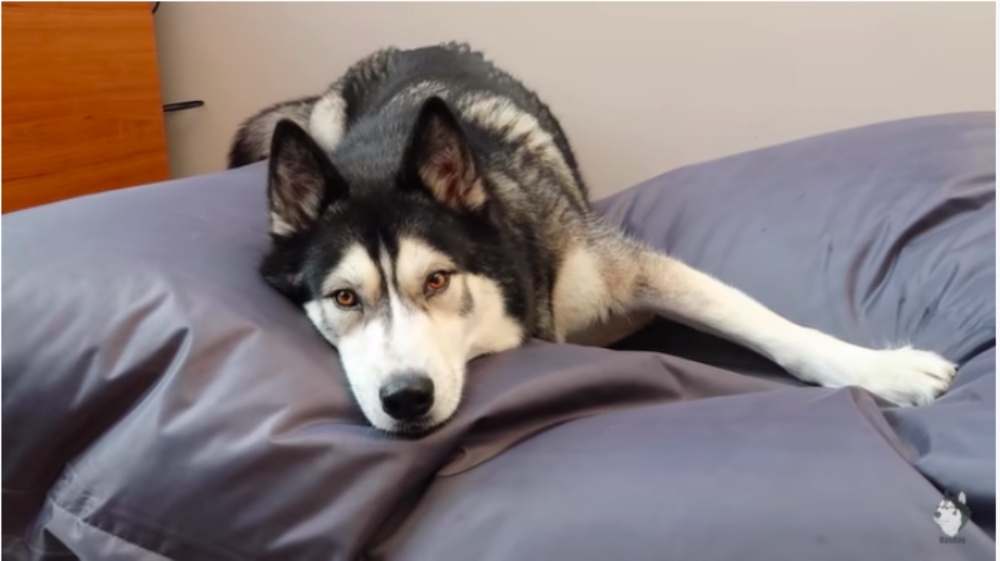 Key has been Jodie’s sidekick for almost forever, and together they have developed a bond so strong that you would think that they are mother and son. Key does have one problem, however. He refuses to admit he is adopted! 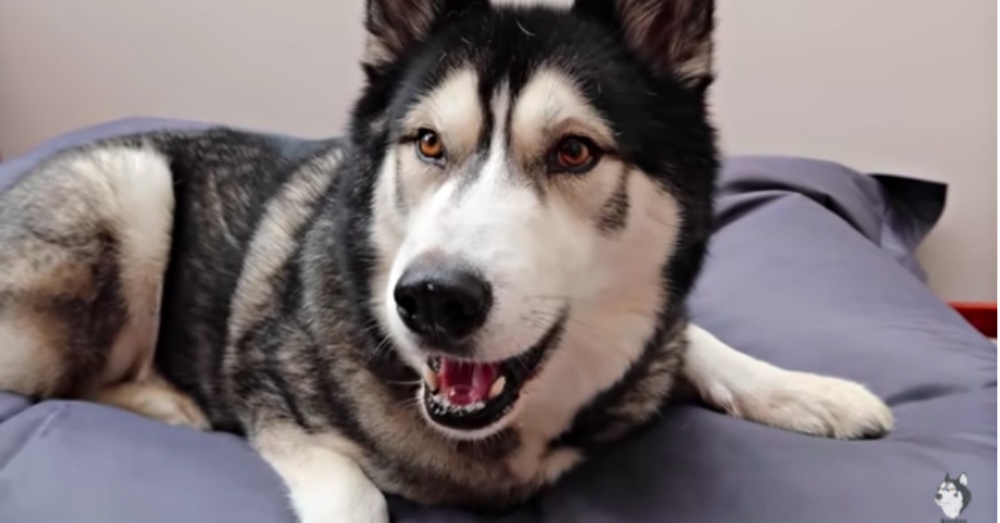 Clips of owners telling their pets they are adopted have revolved around the internet for a while now. 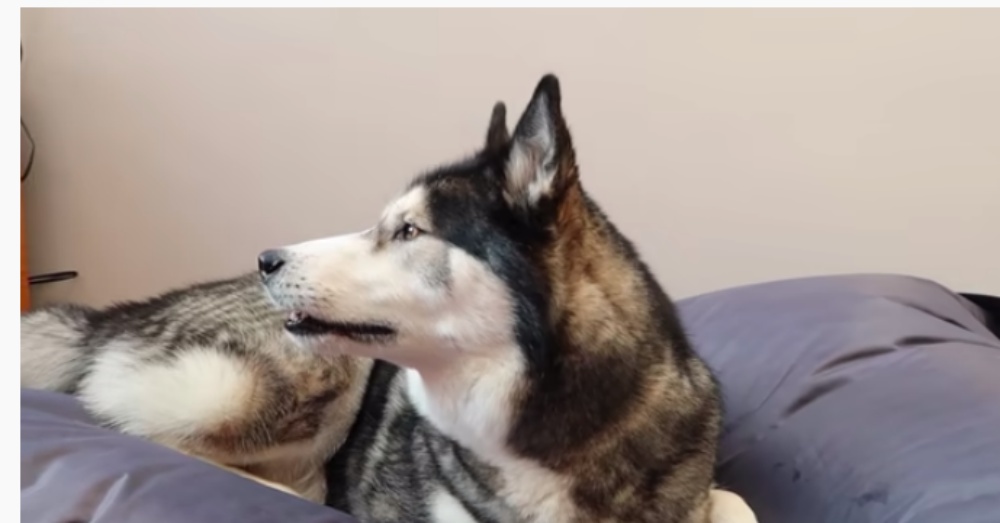 Even though they don’t understand the words, their reactions are often hilarious. With the internet thriving off of what people like to see, you can imagine just how many people have tried to film their dog’s reactions.

One day, Jodie decided to break the news to Key.

One fine afternoon, Key was peacefully lying on his own comfortable bed when Jodie approached him. Jodie calls Key’s name, and he gently responded with his husky voice.

Jodie opened the conversation with the words, “I got some shocking news for you.” Key just looked at her with a face clearly painted with nervousness and anxiety, as if he knew that it is going to be bad news for him. Jodie said, “You’re adopted,” plain and simple. Key didn’t take it well. 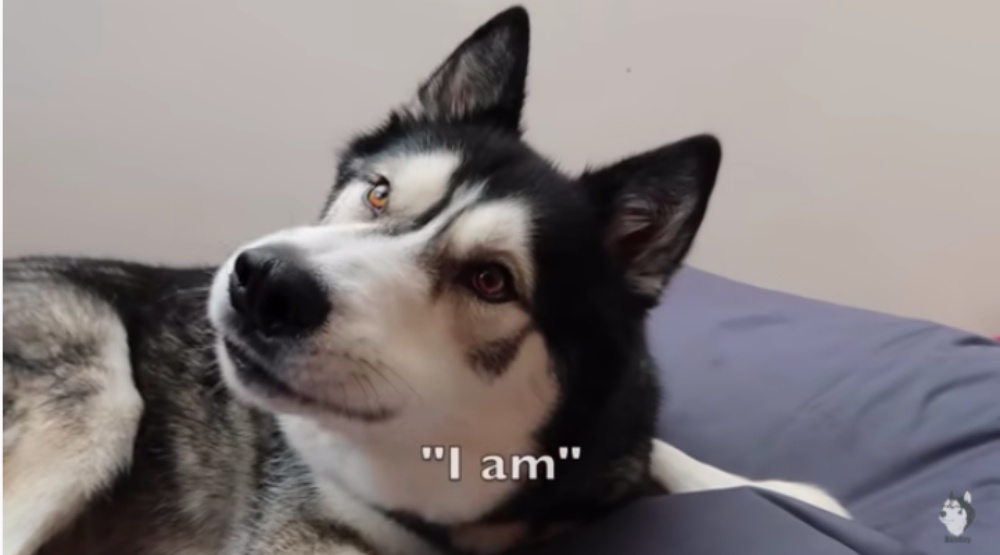 Refusing to admit the truth, Key started arguing with his “mom.”

Key frantically howled at Jodie, refusing to accept the harsh truth of him being adopted. After a few more feeble attempts to argue with his mom, he finally gave up. Dropping his head to his doggy bed in defeat, he contemplated what else in his life was a lie.

To make up for it, Jodie offered Key a DNA test that measures the different dog breeds mixed in his blood. Key just stared at the distance, still in disbelief with the initial news. At the end of the video, they both learned how much husky and malamute Key is. 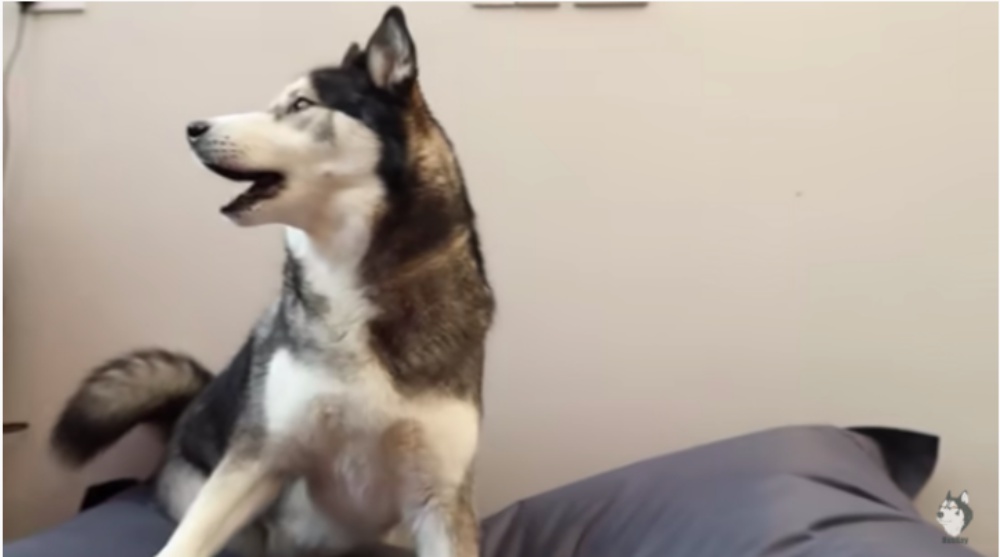 To help reinforce the point, Jodie brought out a DNA test. It’s one of those ones that show what breeds your dog is made up of. Jodie showed Key the test, confirming his new reality. 0% human. It just said Husky and Malamute, meaning he was, in fact, adopted. 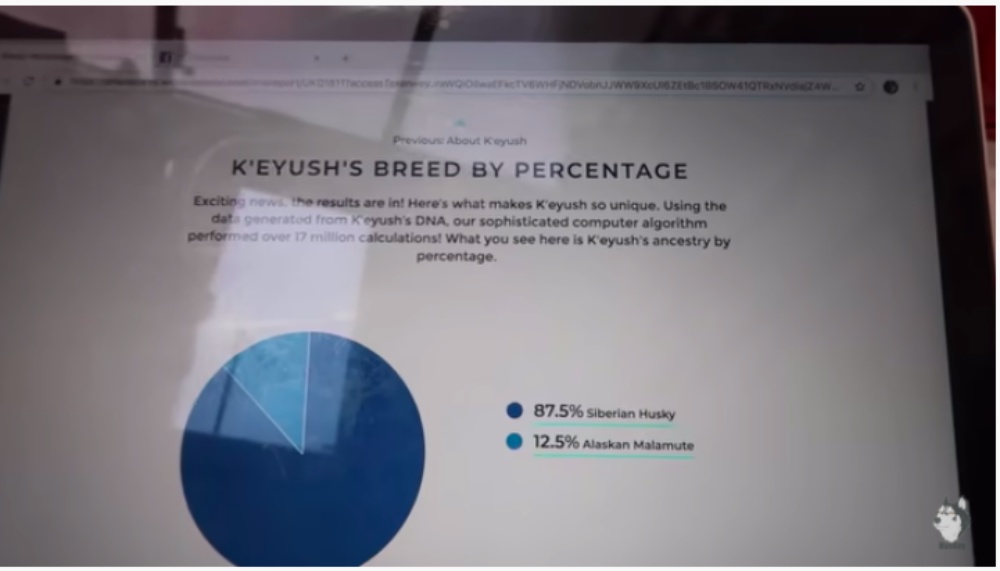 Key’s dramatic reactions after being told that he’s adopted definitely sells. He could probably work as a canine actor in Hollywood with his charm and acting skills. Moreover, his very vocal interactions are just so hilarious that it almost seems like Key is actually speaking human words. 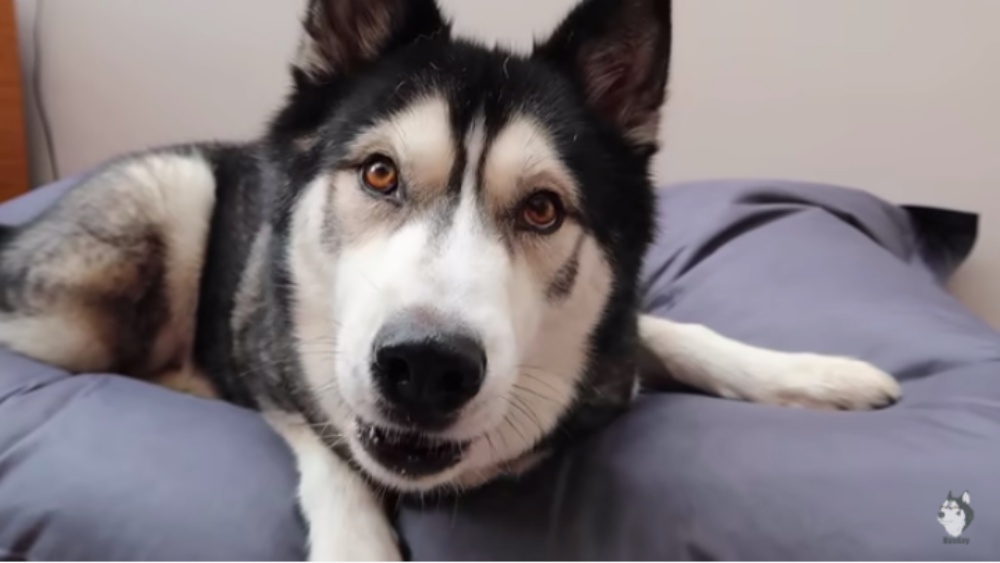 This must be why Key had so many fans all over the world waiting for new videos of him doing paw-some tricks, or just having an idle chat with Jodie. This stubborn husky is surely lovable and he deserves the love and attention that he gets from the internet, and of course his loving owner, Jodie.

Check out the video below!