When Mom Says ‘No,’ Adorable German Shepherd Puppy Talks Back

Teaching a puppy the do’s and don’ts around the house may not always have a successful outcome.

A puppy may completely ignore a direct order to stop chewing furniture. It is normal to ask a puppy to stop attacking furniture. What is also normal is to get a blank stare from the adorable culprit because it doesn’t understand human speech.

Scolding a puppy does work in some situations. But, a puppy that is being told off by its owner for being naughty may find it fitting to talk back. 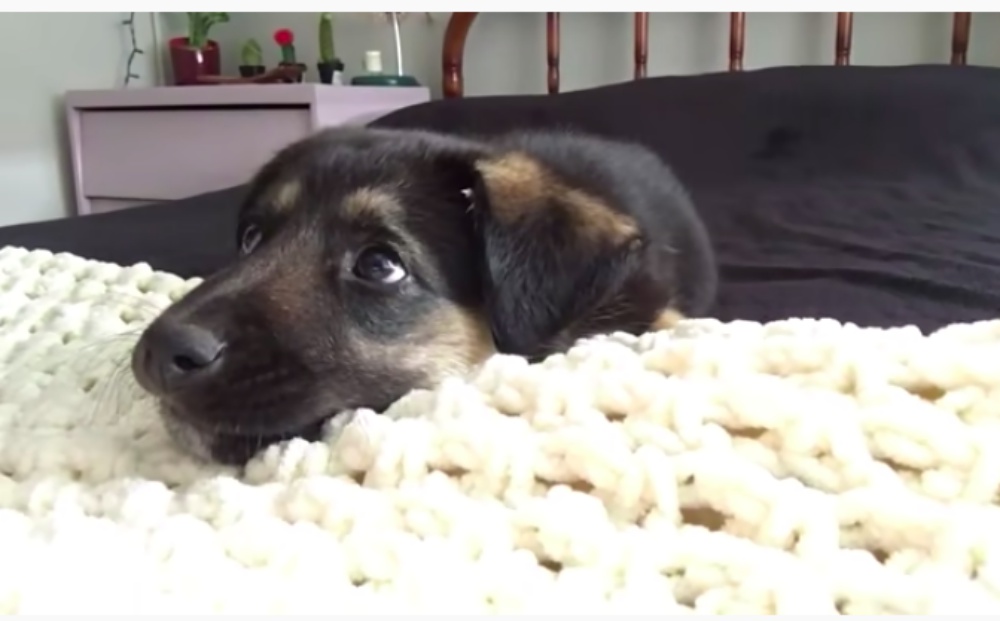 One German Shepherd puppy on YouTube did just that much to the amusement of his owner.

In the video, the puppy answers its owner with a bark whenever told to stop biting things. The puppy in the video is called Dakota. Dakota is with his owner, Tiffany, when he becomes curious about things around him and starts biting things. 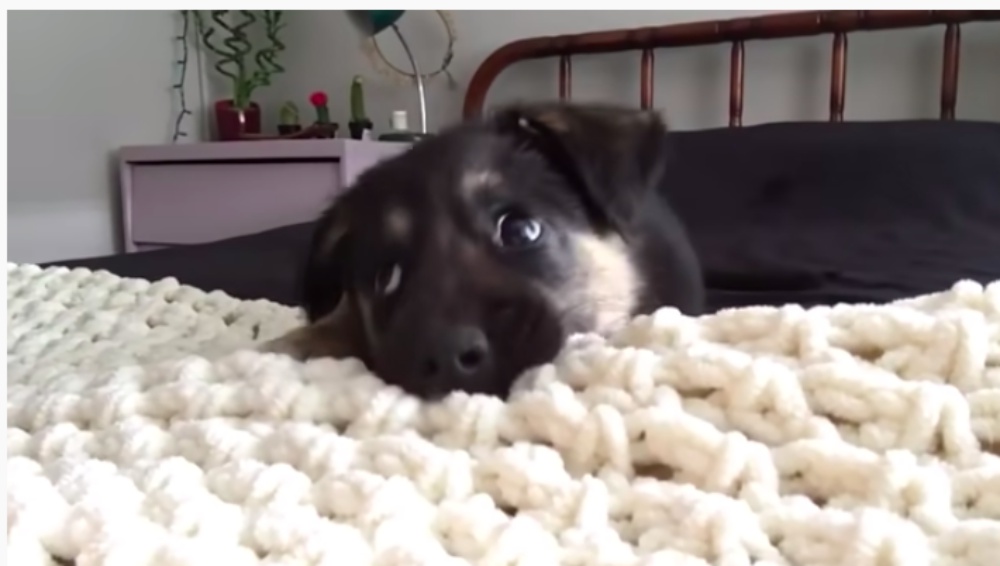 Tiffany tells Dakota off for biting and pulling her shirt. “Don’t bite me.”

But, Dakota only barks at her and does it again.

Dakota then notices the blanket in front of him and decides that it is also good for biting.

He quickly begins chewing on it, so Tiffany has to try to stop him once more. “Uh-uh, don’t chew on that.” 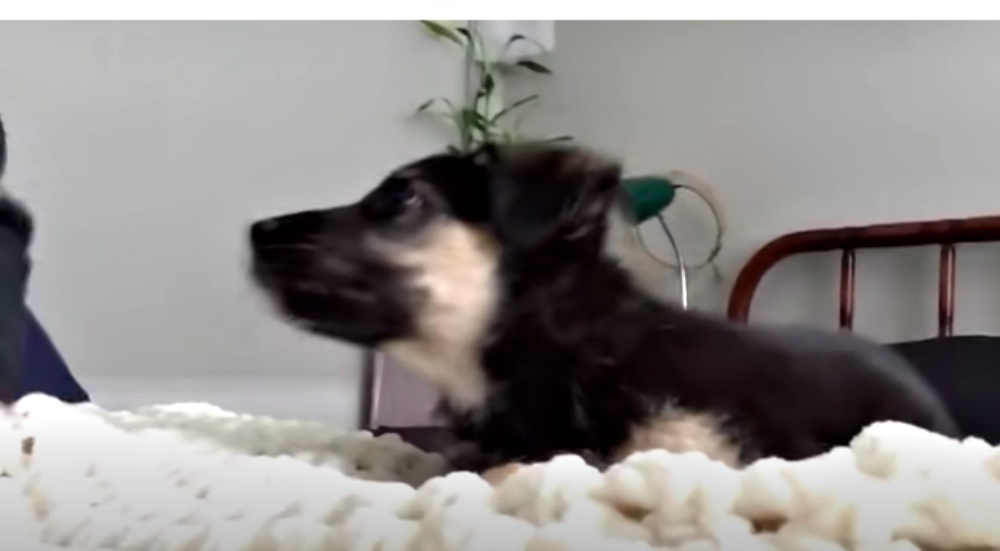 Dakota is far from happy that he is being told off.

He stops playing with the sheet, yes. But, he also lets out a weak bark in protest as he slumps down into the bed.

It’s funny how the cute puppy gets irritated with his owner whenever he is told to stop biting. The video has been viewed almost 4 million times and has received 138,000 likes. 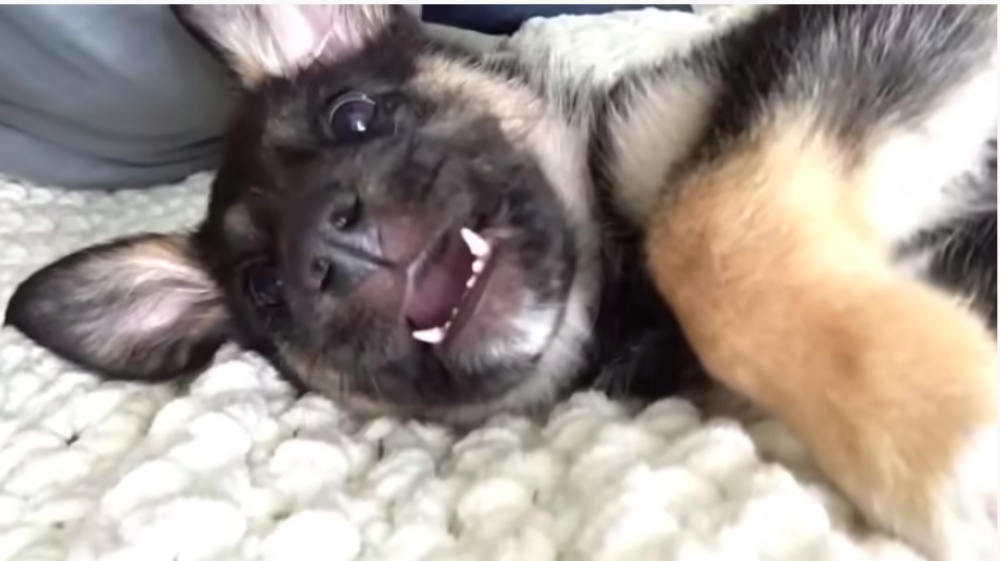 It is enjoyable to see a puppy being playful and trying to bite and chew on things. Puppies are playful animals that love to discover things around them. Sometimes puppies are too playful that it gives their owners a headache.

But who would have thought that it is the puppy Dakota who gets a little bit irritated with his owner in the video? Tiffany is very persistent in it. The video is really funny!

Many people have left comments about the video.
One YouTube user said:

“Adorable when animals throw temper tantrum but when people do it :’D”

Another YouTubeer joked the German Shepherd should have spoken in German and said “nein” to the owner.

The comments make the video all the more fun to watch. Tiffany must have enjoyed them. And, please don’t forget to watch the funny video.