It’s not every day that you get to hear a story about a llama, but recently, a slightly funny one crossed our path. This is the story of some “mama llama trauma.”

A mother lama created a few problems on an Oregon interstate last Sunday. Luckily, a kind Oregon State trooper intervened in the situation and prevented anyone, including the llama, from getting hurt. We should be absolutely thankful for this man who went above and beyond the call of duty to help in this quite strange situation. 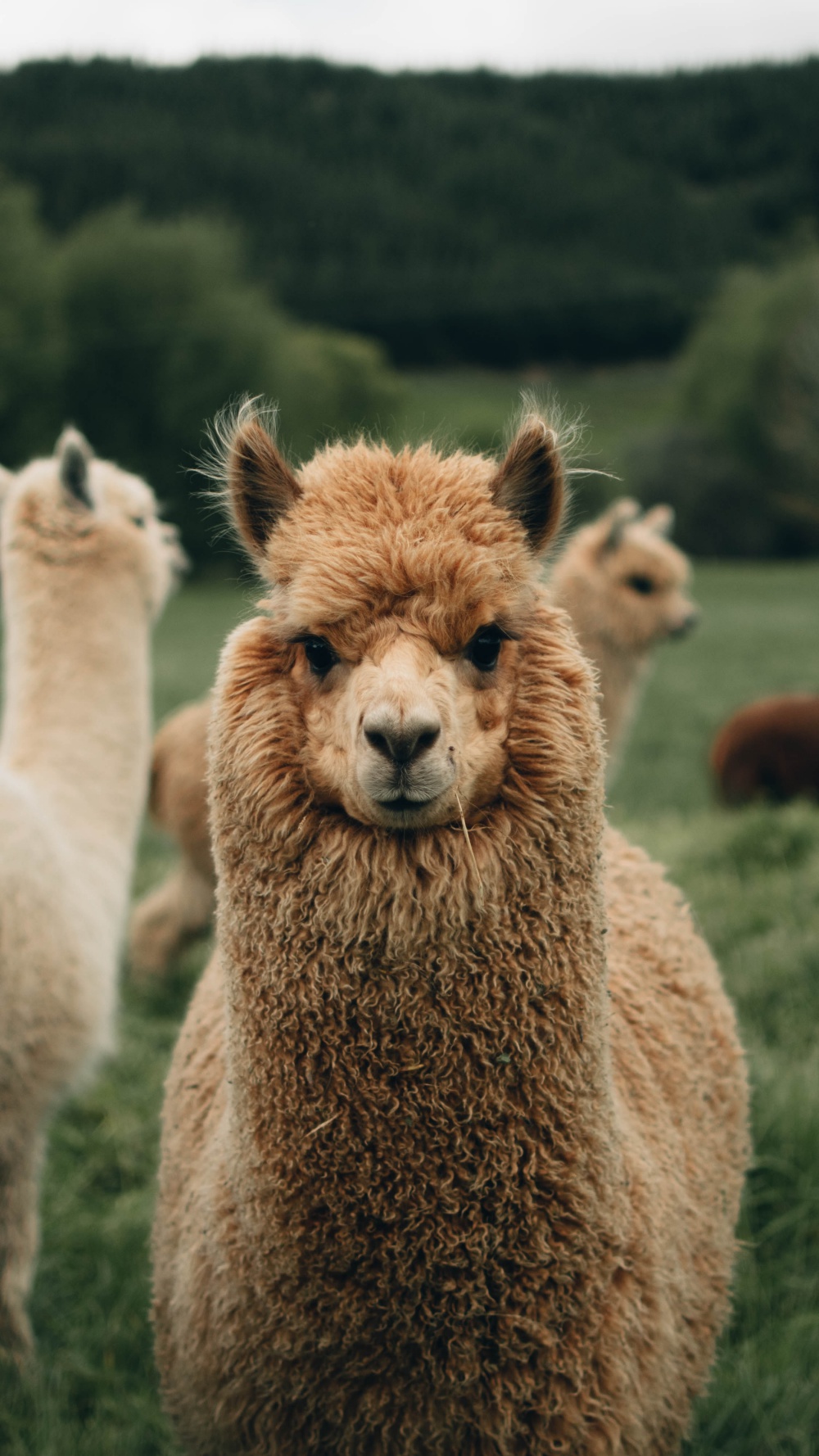 A trooper named Levi Macy was watching the traffic on Interstate 84 around Baker City. It was 7:20 a.m. when he received a rather strange call.

Dispatch was telling him that there was a rather stubborn llama that would not leave the highway.

The Oregonian first reported this story.

“I got there and sure enough a displeased mama llama was laying on the on-ramp,” Macy mentioned, on the state police’s Facebook account with a post.

The trooper had a rather interesting story to tell.

The truck was carrying three llamas from Washington to Utah, as reported by KATU. It had a makeshift homemade stock rack that, sadly, did not do its job in holding the animals in their places.

When the driver tried to navigate around an “uphill corner” the llama didn’t stay in place. According to Macy, the truck wasn’t traveling at high speeds, and there wasn’t much traffic around on I-84 eastbound either.

But the driver quickly realized that he was missing a llama, and when he stopped, the other two jumped out as well.

The next report is rather hilarious to just read. KPTV reported that two of the llamas went running down the interstate while one just sat in the middle of the road and stared at on-coming traffic. 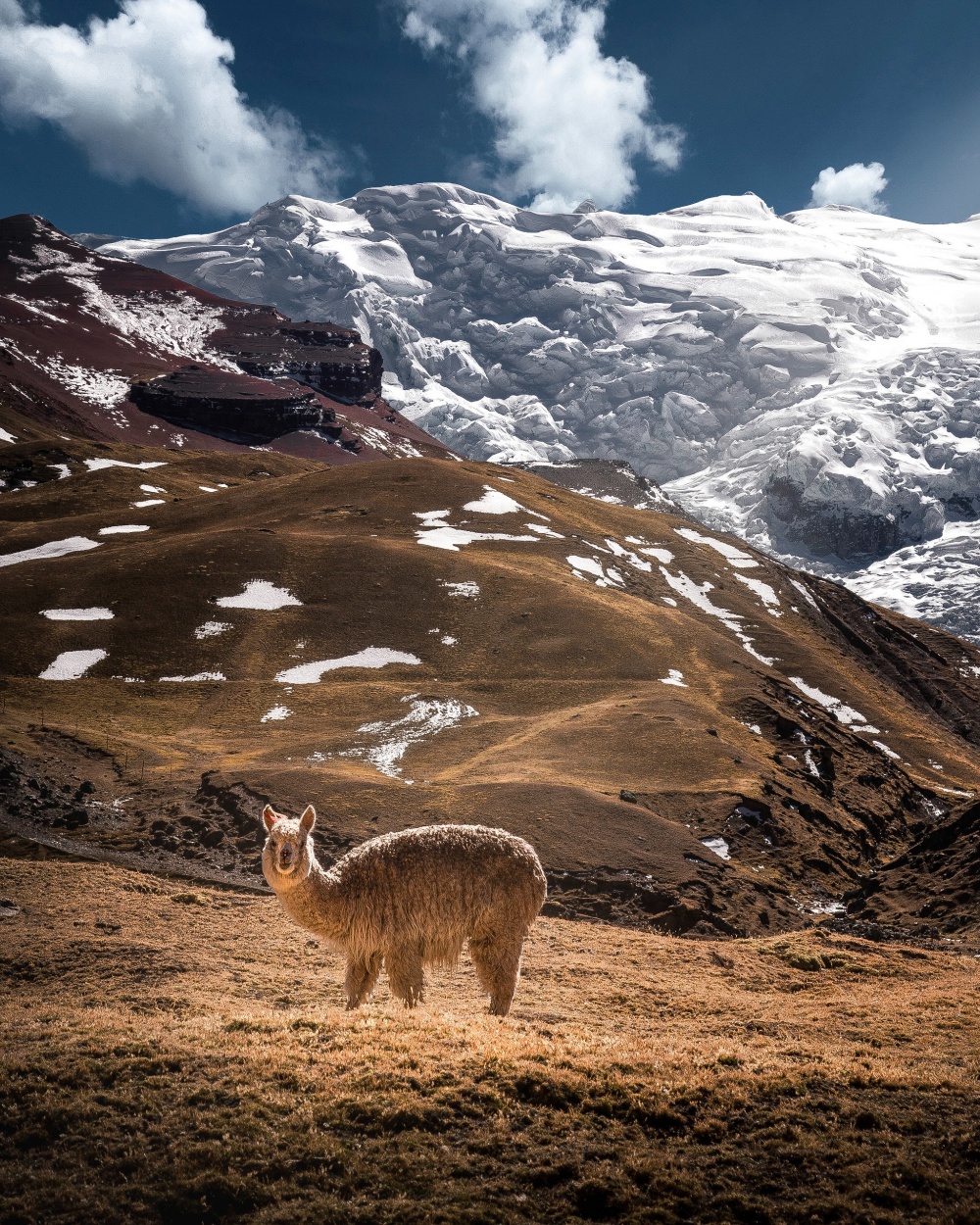 “The owner ran back and gave me the rope to hook to mama llama’s harness, Mama llama refused to get up as you could see by her displeased facial expression … so I told (the driver) that I and the llama would sit, while he wrangled up the others.”

Macy took a photograph of the rather unhappy llama, which was quickly shared across social media, The Oregonian reported.

The pickup truck driver finally herded in the two llamas who were roaming around the interstate. The third llama was pretty adamant about not moving. They gave the angry llama some medicine to help “ease her mama llama trauma” according to Macy’s Facebook post.

The driver of the pickup was issued a warning for operating the vehicle with a “leaking or shifting load.” 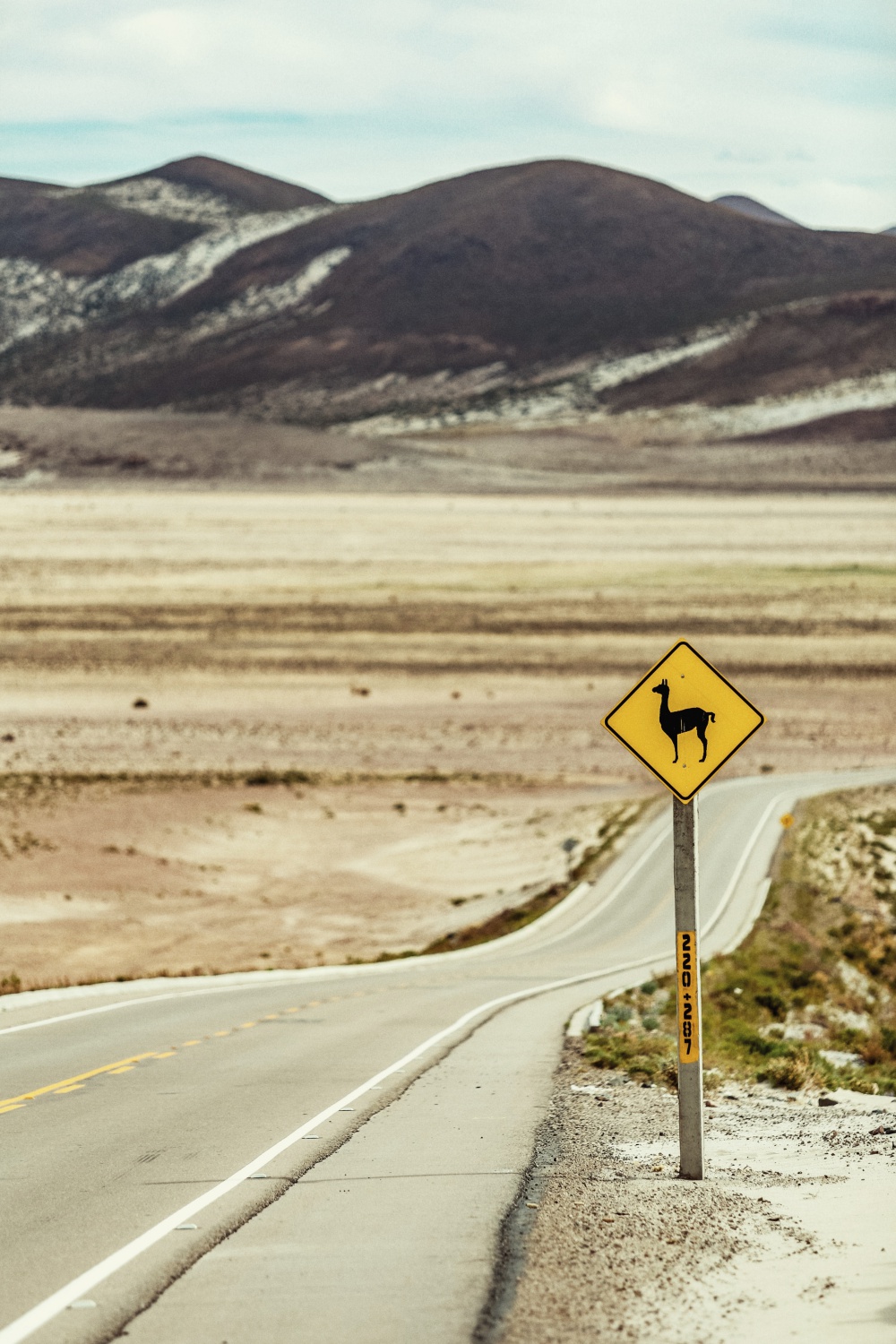 So there’s a simple lesson here folks. If you have a llama, or multiple llamas, and you want to transport them, please make sure you have the right equipment to make sure your llamas can make it to the destination safely and securely.

The poor driver. We can’t imagine what that person was experiencing. Either way, we’re happy to have Officers like Levi Macy who don’t take their job lightly. He absolutely protected the people of Oregon, and the llamas of Oregon too, for that matter.