Who doesn’t love music? As it turns out, you don’t even need to be human to enjoy some sweet tunes. One rather famous music-loving animal is none other than Bailey the golden retriever.

In fact, her love of her dad, Drew Cole’s music is so adorable that a video of her enjoying his guitar has over the years collected over 14 million views. 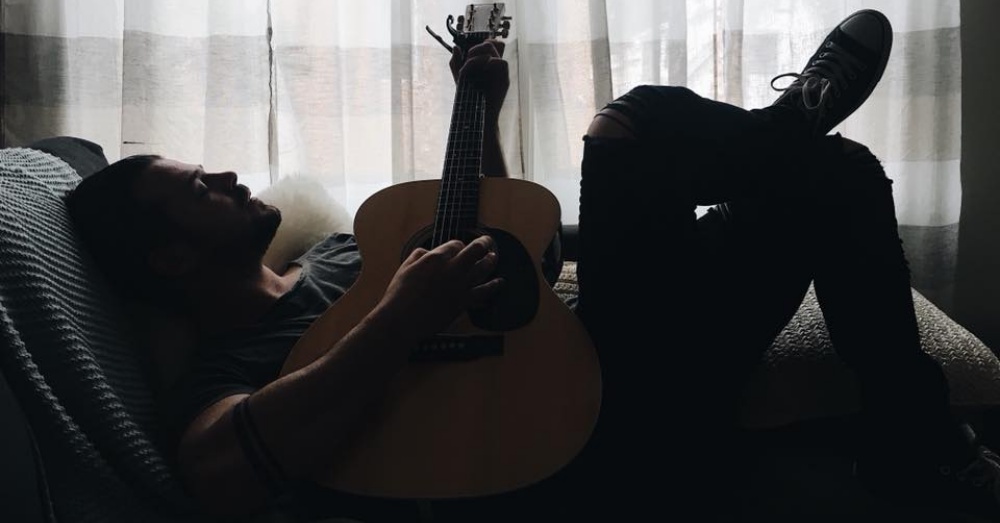 And if you haven’t seen the video yet, you have to add another view to huge number!

Turns out, it isn’t just humans that have a deep appreciation for music, apparently golden retrievers do too.

Drew and Bailey are one heck of a cute pair! 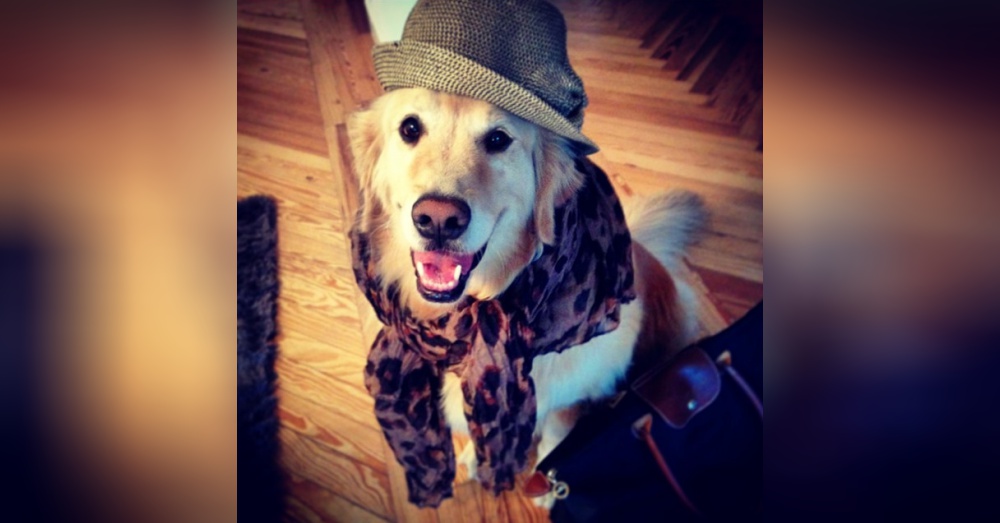 Golden retrievers are one of the most popular breeds of dog in the US.

They are known for their friendly demeanors and tolerant personalities.

Watching the video, you can see that the one thing Bailey won’t tolerate is when the music stops. In fact, Bailey’s hilarious and adorable reactions have unintentionally launched Drew’s music career. 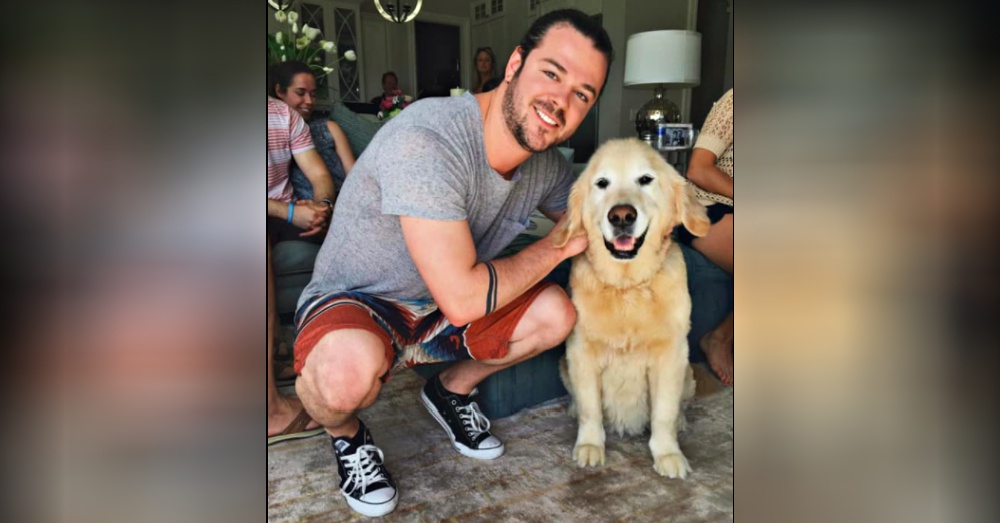 After the video went viral, it brought a lot of attention to Drew’s music channel.

And before Drew knew it, he found himself competing on The Voice, season 14. After competing for several rounds on team Adam, he eventually left the show, but is still making great music. Nowadays among his music career he also bar-tends in California. 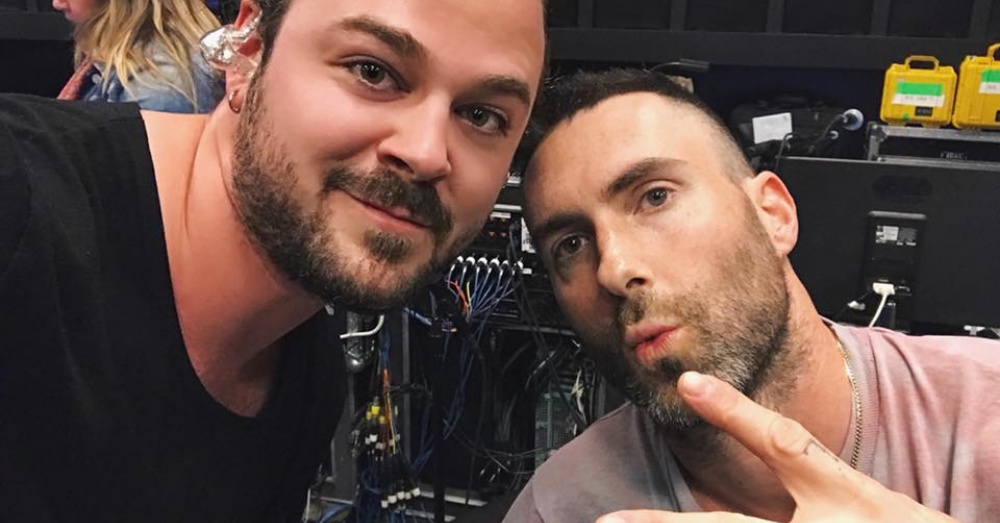 So…The video in question, let’s get to it!

It takes only a few seconds to understand why this 1:21 minute clip has captured the hearts of so many.

While Drew strums away at his guitar, Bailey is happily smiling and bobbing her head as she seems to wear a massive happy smile. Drew is all too happy to oblige and strum away.

She won’t take her eyes off Drew as she pants away excitedly. 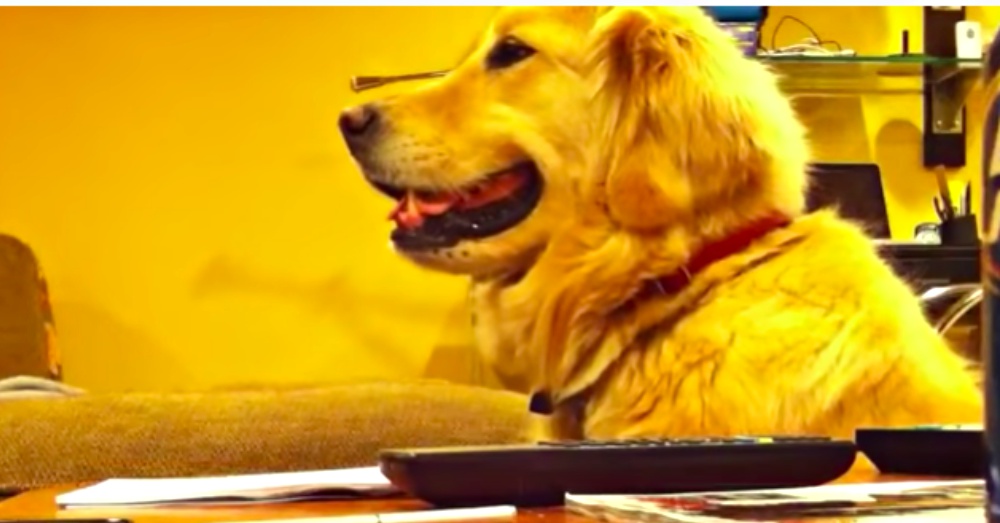 Then, as soon as he stops…Bailey does too.

The second that Drew stops strumming his upbeat guitar, Bailey stops smiling, stops bobbing her head and suddenly becomes very serious. She seems to wear a very disappointed expression and continues to stare Drew down. She is not impressed, and she wants him to know. If she was a judge on The Voice, Drew would definitely be on team Bailey. 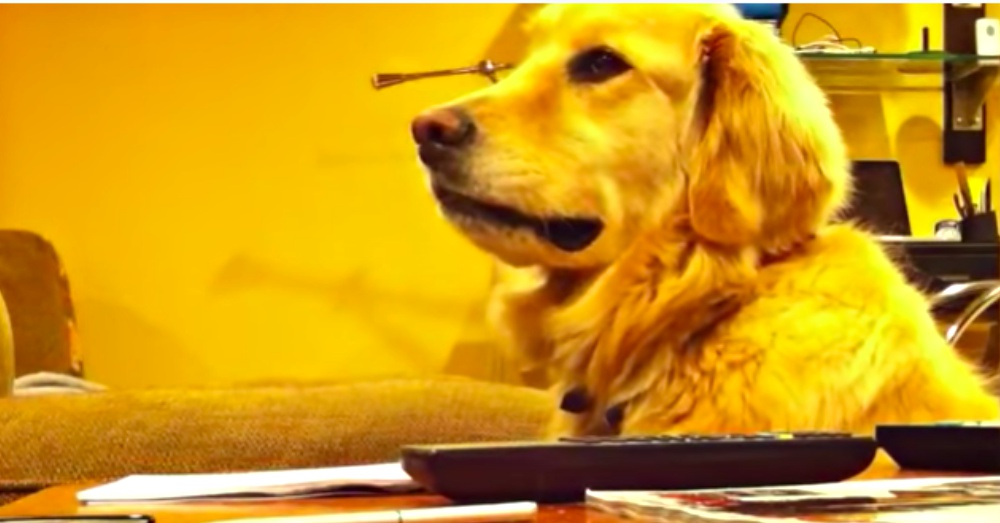 Then, as soon as Drew begins playing again, she gets back into it.

Without missing a beat (if you’ll pardon the pun), Bailey resumes her happy-go-lucky head bobbing and a big smiles springs back onto her face. It’s clear that she not only loves Drews fun song, but loves drew very much too. 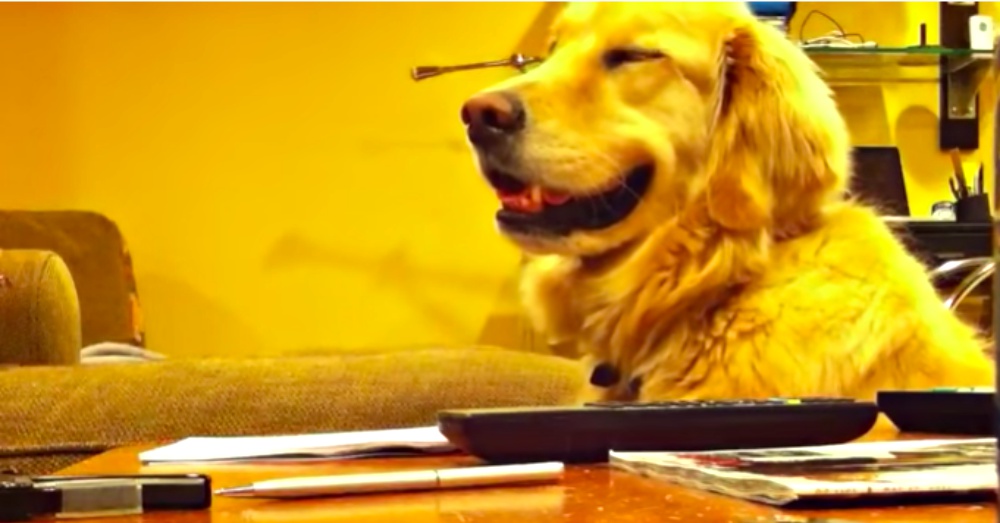 Sadly, as is inevitable with all dogs, Bailey is no longer with us.

Drew posted to his Facebook a heartfelt notice that she had passed away. He explains in this post that she had made a dramatic impact on his life not just for bringing international attention to his music.

“She’s now in doggy heaven bobbing her head to music forever. Bailey had a great life and I thank you all for being a part of it in some way. We will always remember her and the joy she gave the world.” 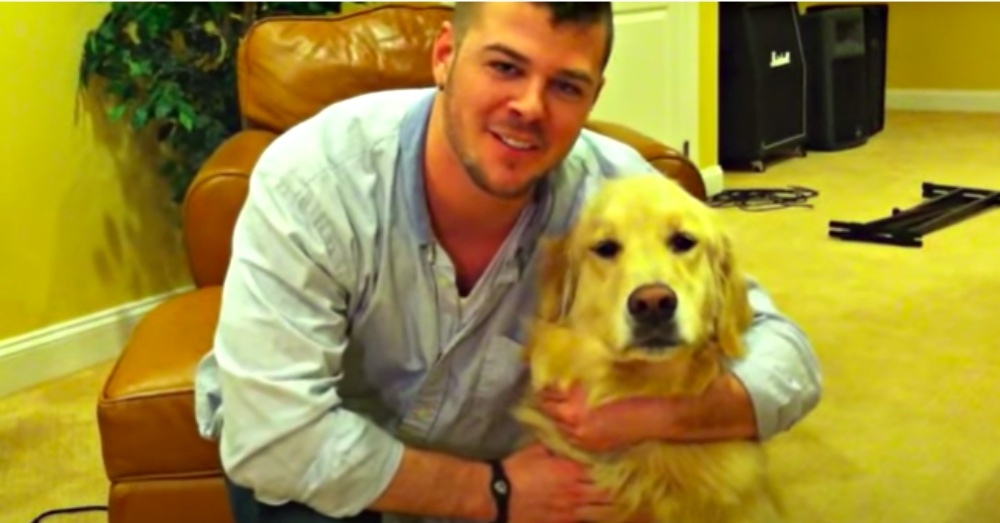 Watch the full video below to enjoy Bailey’s head-bobbing brilliance!